Movies are Blasting to the Past – Is it a Good Thing Though? 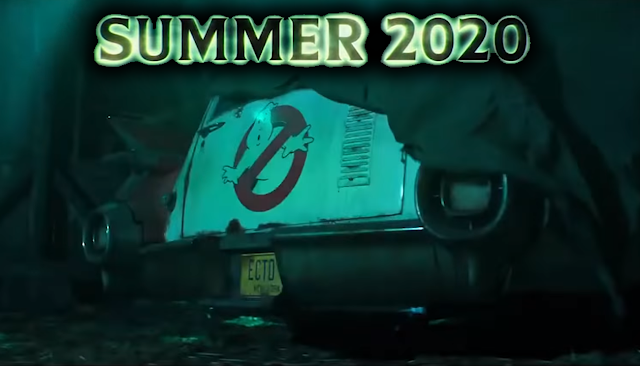 Not everything in the '80s and '90s was about "Glam," with long hair and tons of makeup. A significant contribution to today’s pop culture is through movies that made us believe we could travel back and forth in time (if you could find banana peels), one-man armies (life was easier with the monks), and that certain pets shouldn’t be fed after midnight (but isn’t it always midnight somewhere else in the world?) The reality is, the movie industry wouldn’t be the same and we are happily nostalgic about it!

It’s hard to explain why certain productions became unofficial Christmas movies. Who would have guessed that John McClane putting terrorists away would become the perfect company on a day that celebrates a religious holiday? What about that kid who is left home alone every Christmas season since the beginning of the '90s? Well, maybe it’s because back then it was raw, full of clichés, naive and we love to be taken back to that time.

Even though it’s not new anymore, action movies are a dime a dozen for people born in the late '70s, early '80s. Those were formative years and we were seeing something new and even inspired by it.

Studios know that emotions drive people and that today’s 30-45 year old audiences will want to relieve their childhood. That’s probably why they keep shoving '80s remakes and sequels down our throats. Or else, maybe these reboots are a fill-in when creativity and inspiration aren’t having their best days?!


Do we really want or need all the '80s remakes?

How much time do you have? Because the list is long. Studio execs are probably crossing off and checking lists of what has been done and what can be redone. 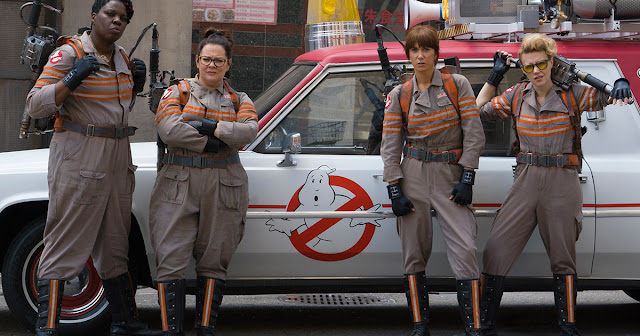 The bubble will probably burst at some point. If you squeeze something long enough, it will run dry. The success of this “business model” is closely tied to the quality of the productions we are seeing, because even proven formulas need good ingredients.

While these safe choices don’t seem to be slowing down, they will run their course and people will get tired. No one is trying to find out how old Harrison Ford has to be before he can’t crack the whip anymore! And we shouldn’t forget that movie critics are fickle, very fickle…

Ratings and critiques are part of business, but so are box office numbers...and money talks. Does it really matter what the Rotten Tomatoes percentage is or the IMDB rating if studios are doubling or tripling their initial budget? Profit is one of the biggest incentives, if not the biggest one, in the film industry. As long as we’re buying or renting, we are contributing and it doesn’t matter how much we snicker when the credits roll.

A new past in the future?

This has been a safe bet so far. Even if there are remakes who fail to achieve the expectations, they are normally box office successes because people have curiosity about how it will turn out. Still feelings do change and when they do, there will have to be new approaches, new ideas, new risks (or maybe just going back to book adaptations?).

Will we ever relive this again? Will people in charge get a “collective mind” in 30 years and look into what can be done bring people back to the 2020’s? It’s hard to tell, but social evolution will sure have a say in this. Perhaps nostalgia won’t be there like it is now for kids born in an era when there were so many new things to be forged into our imaginary.

For now, let’s laugh, cry and sigh and hope Hollywood does justice to our personal heroes every time they announce a remake.