The Aftermath Of The Most Famous Video Game Garbage 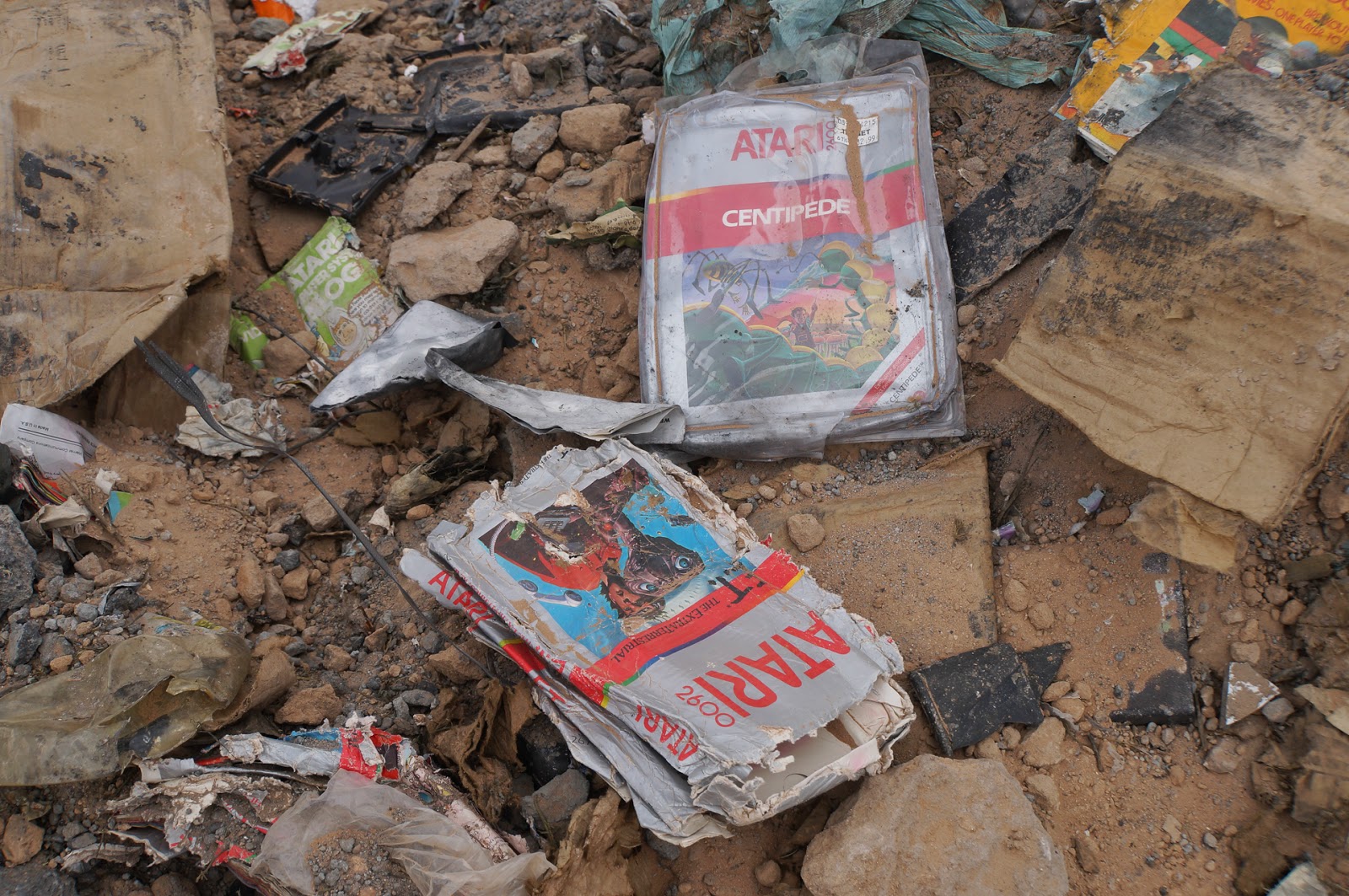 In April 2014, an urban legend became a reality. Microsoft along with a documentary film crew from Fuel Entertainment uncovered what once was gaming treasures in a New Mexico landfill. Several games, the most famous being E.T.: The Extra Terrestrial, were found and filmed in Almagordo, New Mexico. Here is a snippet from the film footage courtesy IGN...

It's pretty sad to physically see the results of the North American video game crash of 1983. The millions of unsold copies of E.T. are cited as the major reason for the crash. Local news stories at the time even reported kids robbing the cartridge grave site and finding several other games including Raiders of the Lost Ark, Defender, and Berzerk...and those reports were also proved true this past Saturday afternoon. According to Taylor Hatmaker of ReadWrite who was on scene and took photos of the dig, E.T. wasn't the only game that was buried in this Atari cemetery. Here is a list of the 30 games actually found:
What bugs me about this list is the blame that is typically put on the E.T. game. Most recognize this game as one of the worst ever made, but was the disappointment of millions of gamers the actual cause of this massive disposal? That was always my perception, but with the evidence above, I think the majority of the blame has to be put on the poor planning of Atari executives. It seems to me with popular and well-received games like Pac-Man, Yar's Revenge, and Defender being discovered in the dig, Atari's production greatly exceeded demand. I'm definitely not an E.T. apologist, but I feel too much of the blame resides on that game alone and not Atari.
According to Hatmaker, 70 copies of E.T. of an estimated 700 total copies were recovered. With millions of games said to be dumped by as many as 20 semi trailers, Saturday's excavation could be less than 1000th of 1% of the total games discarded 30 years ago.

So what now? I can definitely see more digging and eventually the massive sale of this buried treasure online. And I'm sure gamers and pop culture collectors alike will flock to buy them like they were pieces of the Berlin Wall. I can honestly tell you, I won't be one of them. I still love playing classic games and passing on the culture to my kids. In fact, just this past weekend I introduced them to R.C. Pro Am on NES. But the legend of how video games have evolved and the visual evidence of this past weekend's excavation is enough to satisfy me without having to own it.

I mean after all, famous garbage is still garbage, right? 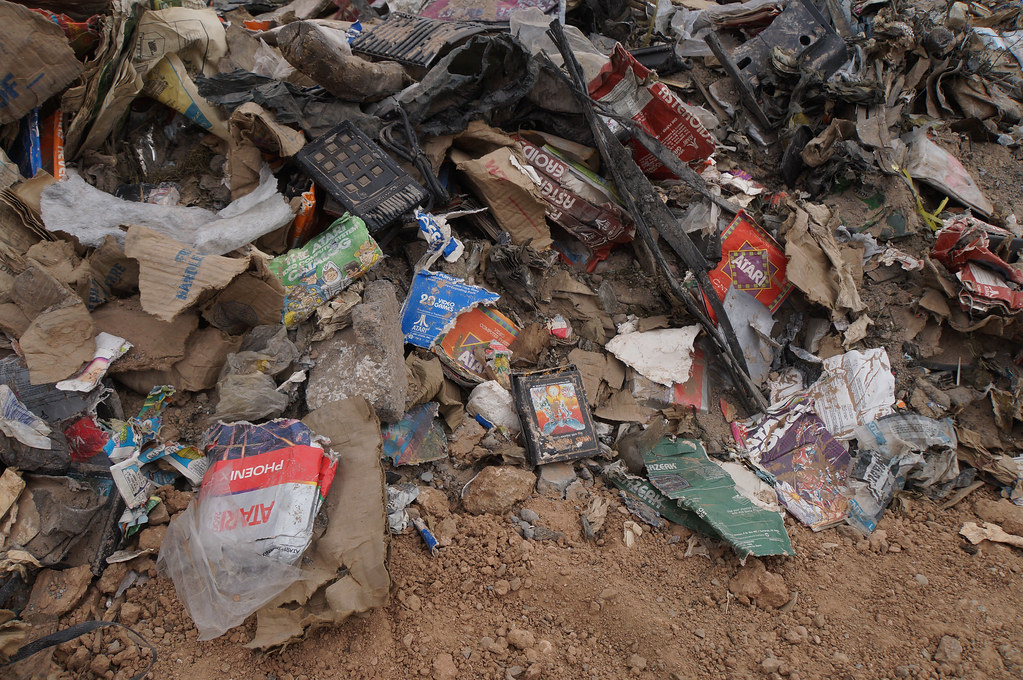