5 Forgotten Cars of the 80s 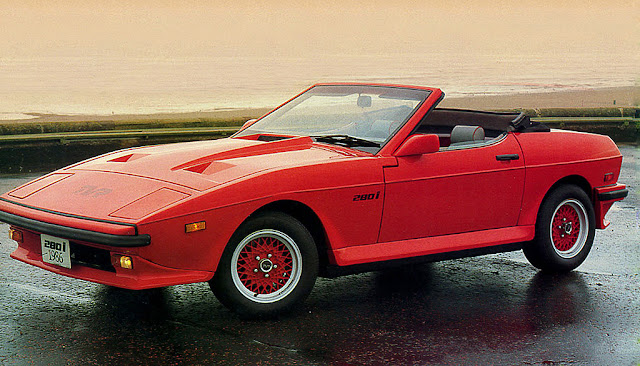 5 Forgotten Cars of the 80s

The Delorean DMC-12, the Interceptor, even the Bluesmobile; there is no doubt that cars we remember most from the 80s usually come from our favorite films. But away from the limelight, some unusual yet more ordinary vehicles were driven on roads across the country. Some of them you’d have fun spotting from the backseat of your dad’s car on the way to school or on long road trips with the whole family. These forgotten cars also helped to define the 80s automobile era just as much as the glamorous ones we watched on cinema screens. Here are 5 forgotten cars from the decade that have since been only faint memories. 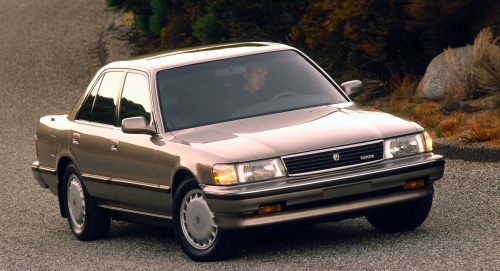 Toyota Cressida
A perfect car for the everyman, Toyota Cressida still had a hint of glam while embodying a very earthly, practically minded concept. This car, which went out of production in 1990, was Toyota’s guinea pig to see if it could compete with upmarket European brands such as Mercedes and BMW.  Thanks to the successful experiment, Toyota launched Lexus later in the 90s.

Mazda 929
Stylish, affordable, and with a typical 80s design, the Mazda 929 was an angular vehicle which enjoyed most of its success in Europe and Australia. Exporting Japanese style abroad in a similar way to Honda, it was in the 80s that Mazda established itself as a trusted car brand in the Western world (thanks to a partnership with Ford.) The 929 is a great example of Mazda’s newly-found identity after a tough previous decade.

Audi Sport Quattro
Described as ‘bloody ugly’ by its own designer, the Sport Quattro was quite a common sight on the streets just three decades ago. The car didn't particularly hurt design purists back then because it was a quintessential 80s car, finding itself at ease in the decade. With some time passed now and having almost entirely disappeared from the streets, the Sport Quattro may not be the most beautiful car from the 80s but certainly is a souvenir of innocent times long gone. 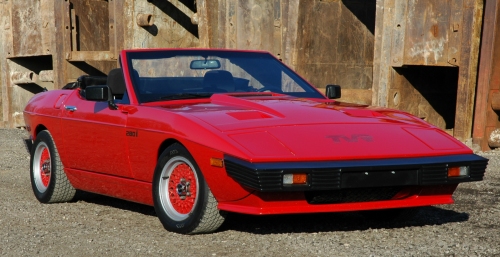 TVR Tasmin
Manufactured only between 1980 and 1988, the Tasmin is undoubtedly one of the most peculiar vehicles that was sold during the decade. Assembled by British independent carmaker TVR, the car never became a commercial hit yet embodied the decade’s very best design tendencies like a Kevlar and glass-fiber bodyshell. The sporty ride also performed brilliantly with its later models able to reach 60 mph in just above 5 seconds.

Honda CR-X
It doesn't happen often that you look at a car and you think of a gaming console. Somewhere in between the Commodore and Nintendo era, the second generation Honda CR-X stands out for its sleek design and the unique black glass panel at the rear. Like many unsung heroes in the automotive world, the CR-X quietly went out of production in 1991, but recently served as inspiration for the 2010 Honda CRZ.