'Back In Time' Documentary Launches 2nd Kickstarter Campaign For 2015 Release 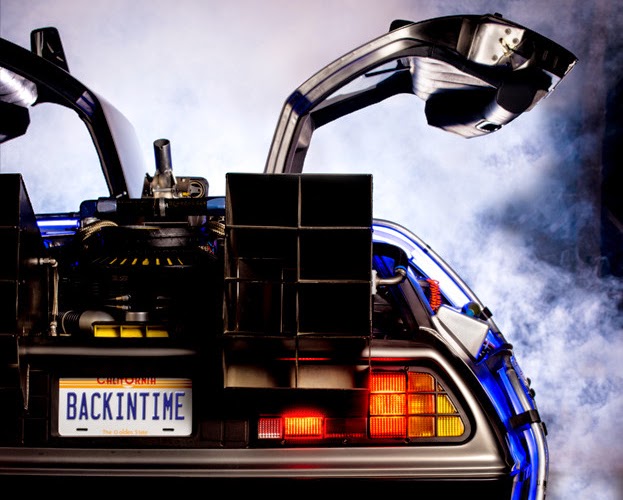 Back in 2013, I first learned about the ultimate documentary film on the Back To The Future franchise titled Back In Time. The first campaign was successful in funding the production budget, but over the last couple years the film has developed from a documentary about the time machine into covering the entire franchise. Here is snippet from Kickstarter:

Originally we were going to focus on a single, iconic part of the trilogy: the Time Machine. But as sometimes happens with an idea that has found its moment, Back in Time has grown in scope as we've progressed through production.

Things we originally considered unlikely, or even impossible, have been captured by our crew as we've crisscrossed the country, and the world. If you'd told us that Michael J. Fox or Robert Zemeckis would have been willing to, let alone incredibly enthusiastic about, sitting down to talk about what the trilogy has meant across three decades, we'd have thought you were as looney as most of Hill Valley considered Doc Brown.

But we have those interviews in the can, and that's not all. Not by a long stretch.

The 2nd Kickstarter campaign gives you the opportunity to own the film this year on its 30th anniversary and snag many one-of-a-kind goodies including t-shirts and signed memorabilia. Check out the Kickstarter campaign page for Back In Time now for complete details. The campaign just recently launched so now is your chance to get in early on many different donation levels!
Newer
Older