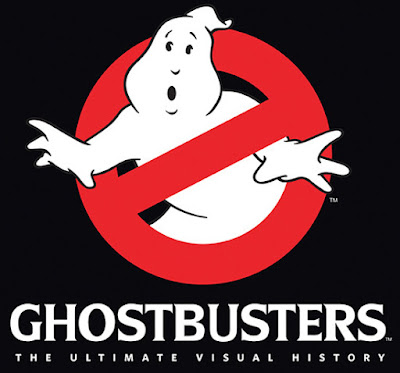 Coming October 2015 is a new book featuring an extensive history of the Ghostbusters franchise. Ghostbusters: The Ultimate Visual History published by Insight Editions will tell the complete origin story and showcase decades worth of visuals from the feature films, animated shows, and merchandise. 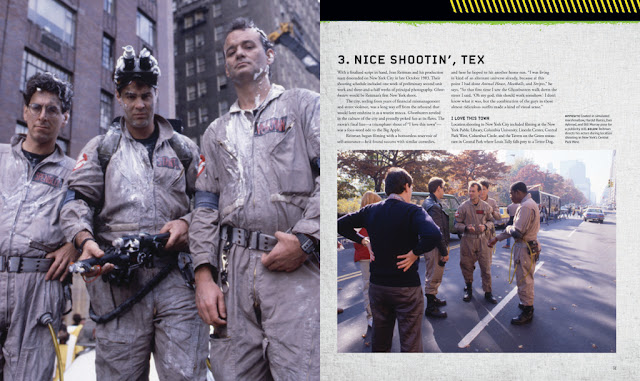 The author of this ghostbusting encyclopedia is Daniel Wallace who has written similiar-style books like Man of Steel: Inside the Legendary World of Superman, DC Comics Year by Year, The Marvel Encyclopedia, and the New York Times best-selling Star Wars: The New Essential Guide to Characters. The 224-page hardcover book will also feature foreword by actor Dan Akroyd and an introduction by director Ivan Reitman. Exclusive special items with the book will include: 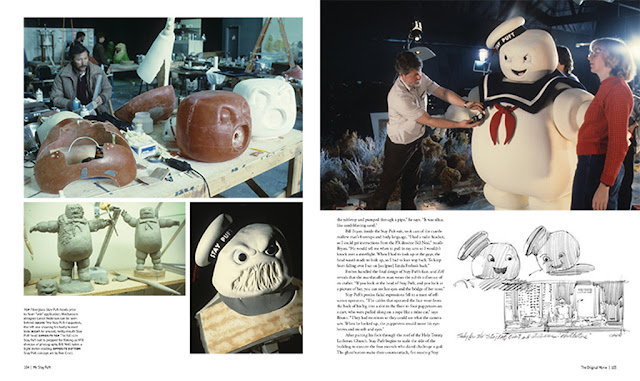 
Beginning with an in-depth look at the original film, Ghostbusters: The Ultimate Visual History delves into the archives to showcase a wealth of never-before-seen concept art and photography that will take fans into the production of a true classic. Also featuring a large section on Ghostbusters II, the book brings together exclusive interviews with the key players from both films, including director Ivan Reitman; stars Dan Aykroyd, Ernie Hudson, and Sigourney Weaver; and producers Michael C. Gross and Joe Medjuck. The book also explores the creation of The Real Ghostbusters and Extreme Ghostbusters animated shows, featuring interviews with the writers, animators, and voice artists, plus previously unseen sketches, animation cels, and other stunning visuals. With additional sections on Ghostbusters comics, video games, merchandise, and fandom, Ghostbusters: The Ultimate Visual History is the last word on one of the most popular franchises of all time. 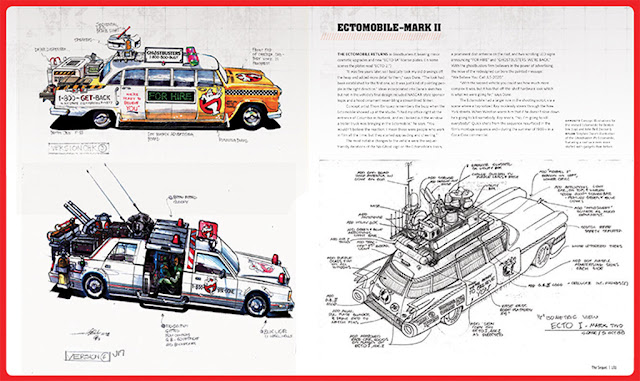 You can preorder your copy now of Ghostbusters: The Ultimate Visual History through the Insight Editions website and also Amazon. List price is $50, but currently available on Amazon for considerably less. This is turning out to be a great year for visual history books with Back To The Future and now Ghostbusters! I'm going to have a hard time choosing which gets ranked higher on my Christmas list! 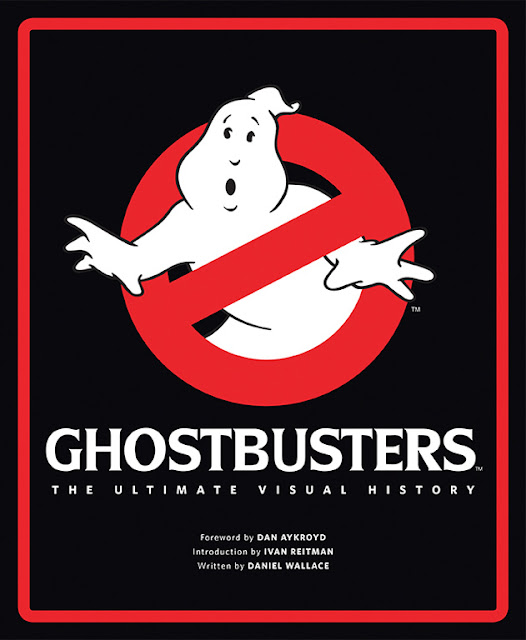