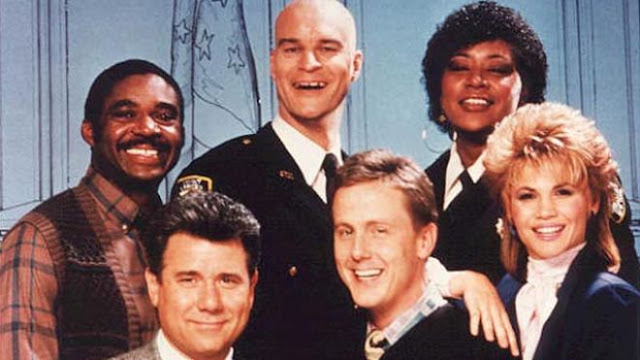 One of my favorite sitcoms of the '80s was "Night Court." The antics of Judge Harry T. Stone, the half-witted actions of Bull the bailiff, and the innuendos of attorney Dan Fielding (most of which flew way over my head) made this one of the great TV shows of the decade.

I've been meaning to rediscover the municipal court comedy for a long time and might have found some motivation. Surfing through YouTube this week, I came across an episode of the short-lived 2002 E! series TV Tales featuring "Night Court." The 45-minute documentary goes in depth and behind-the-scenes with the cast including their own personal home movies. It also features pop-up style facts and some great interviews with the cast. Check it out below...


Complete seasons of "Night Court" are currently available through Amazon.