If you are an '80s pop culture junkie like me, Halloween can be the best time to outwardly express your love for the decade. There are several costumes that seem to be standard and readily available across the web like Marty McFly from Back to the Future and Ghostbusters jumpsuits. But to find some what I would call second tier character costumes, you might have to do some searching.

A couple weeks ago I was drawn to the '80s costumes at HalloweenCostumes.com and I was pretty impressed with selection of top tier and odd ball character costumes. If you (or even a group of friends) really want to turn some heads this year at Halloween, check out some of the costumes below that are available now. 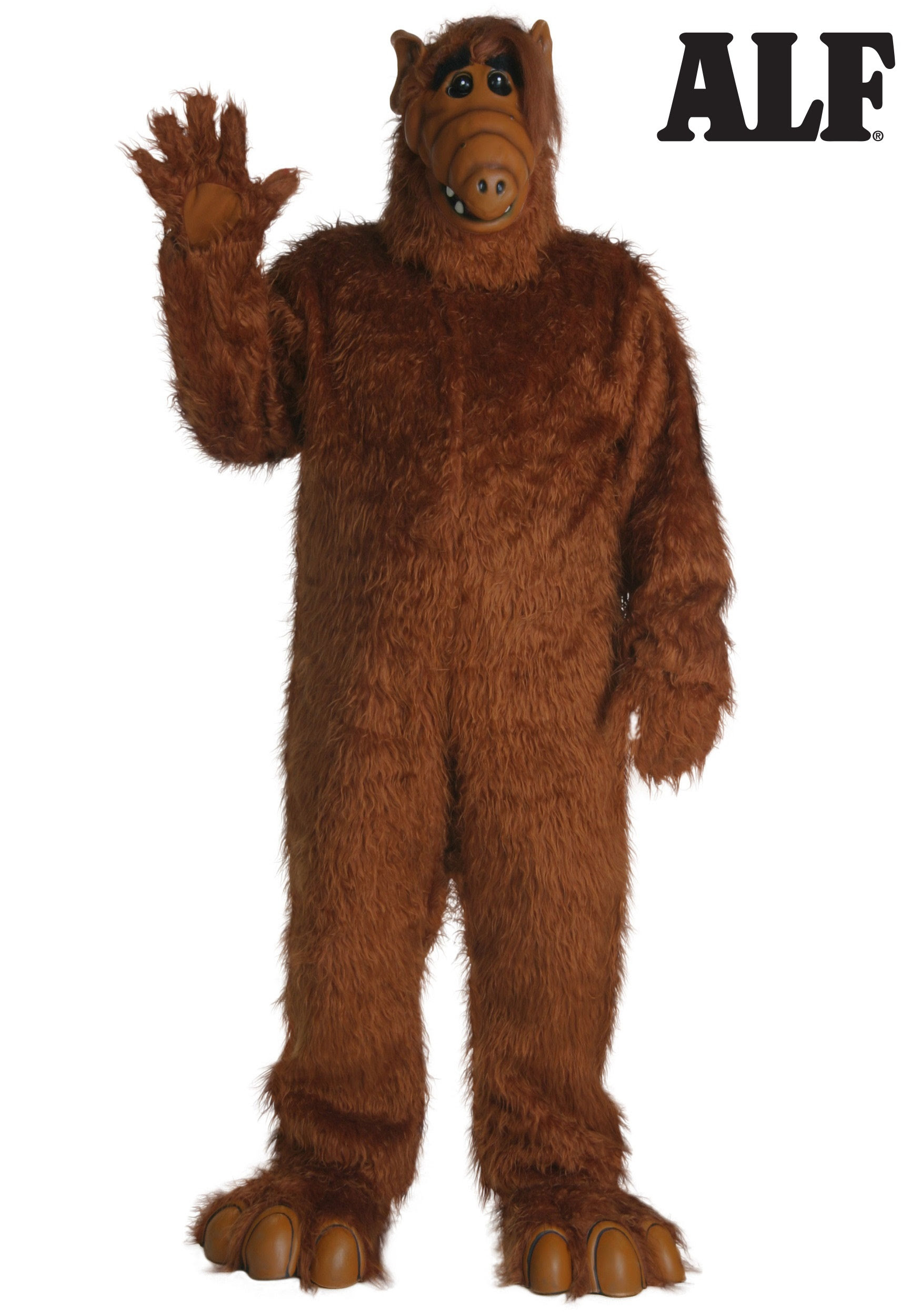 ALF - You know you'd be the life of the party with a full body Gordon Shumway costume. You could even glue a big fake zipper on the front and reenact the Halloween episode! Just bring your own cat accessory. 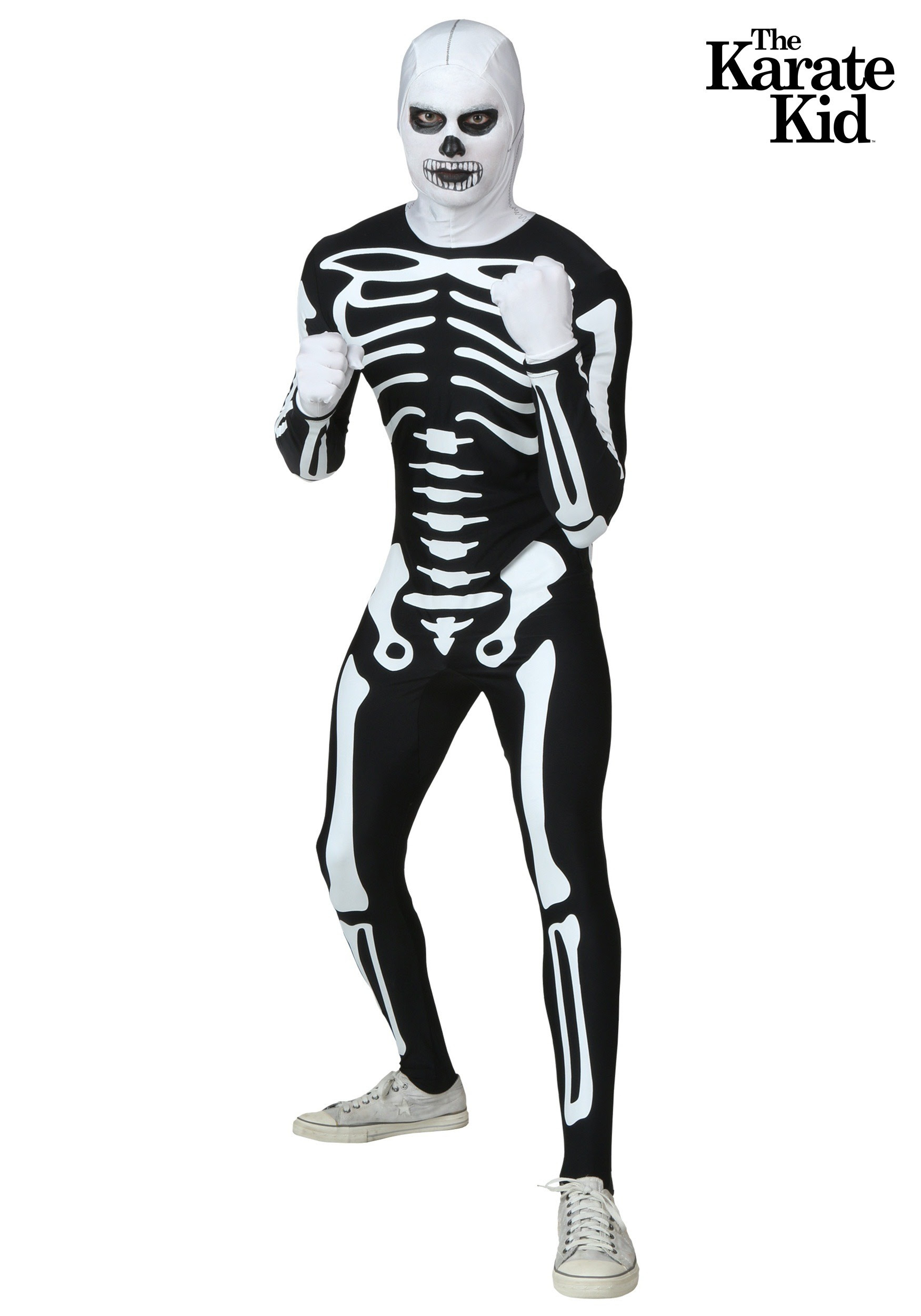 Cobra Kai Skeleton Suit From The Karate Kid - I'm a huge advocate for The Karate Kid as a Halloween movie, especially if Die Hard is a Christmas movie. Is there a better costume than the skeleton suit that the Cobra Kai punks wear? Well, maybe Daniel's shower curtain costume. 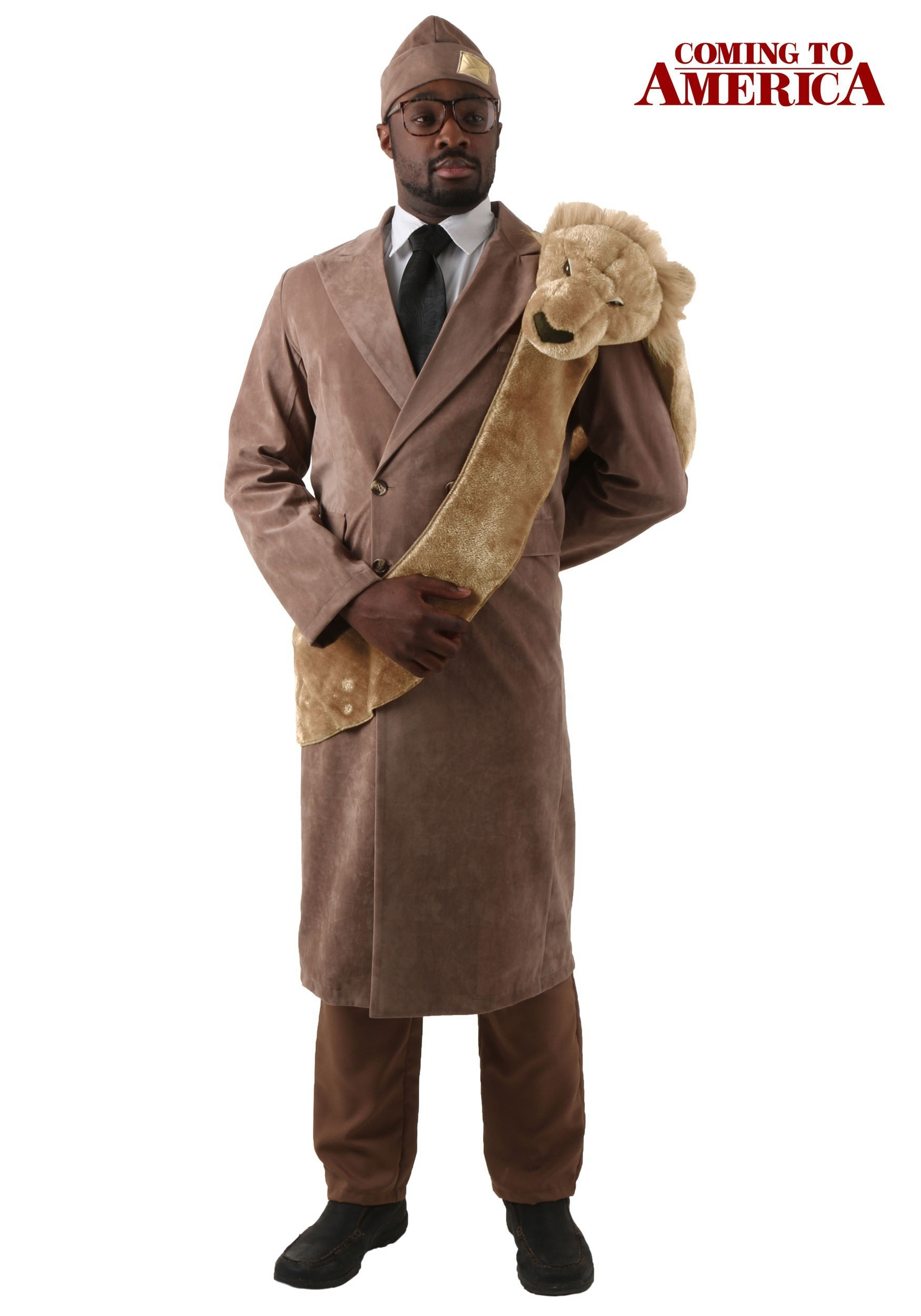 Macho Man Randy Savage - Except for maybe Ric Flair, there weren't many WWF wrestlers back in the day that were more colorful than Macho Man Randy Savage. If you get this costume, I'd highly recommend getting a friend to video you buying a pack of Slim Jims at the local convenience store. 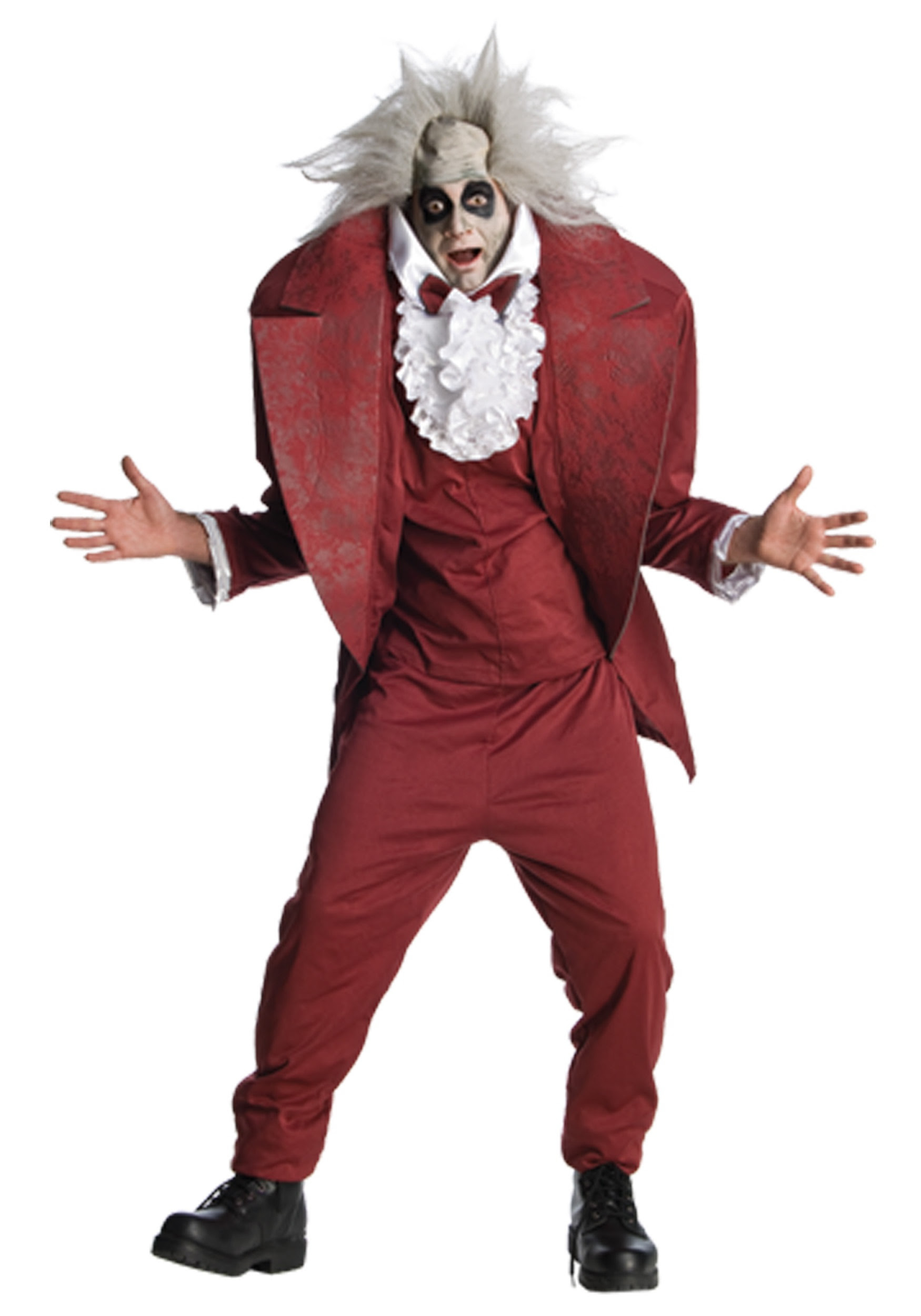 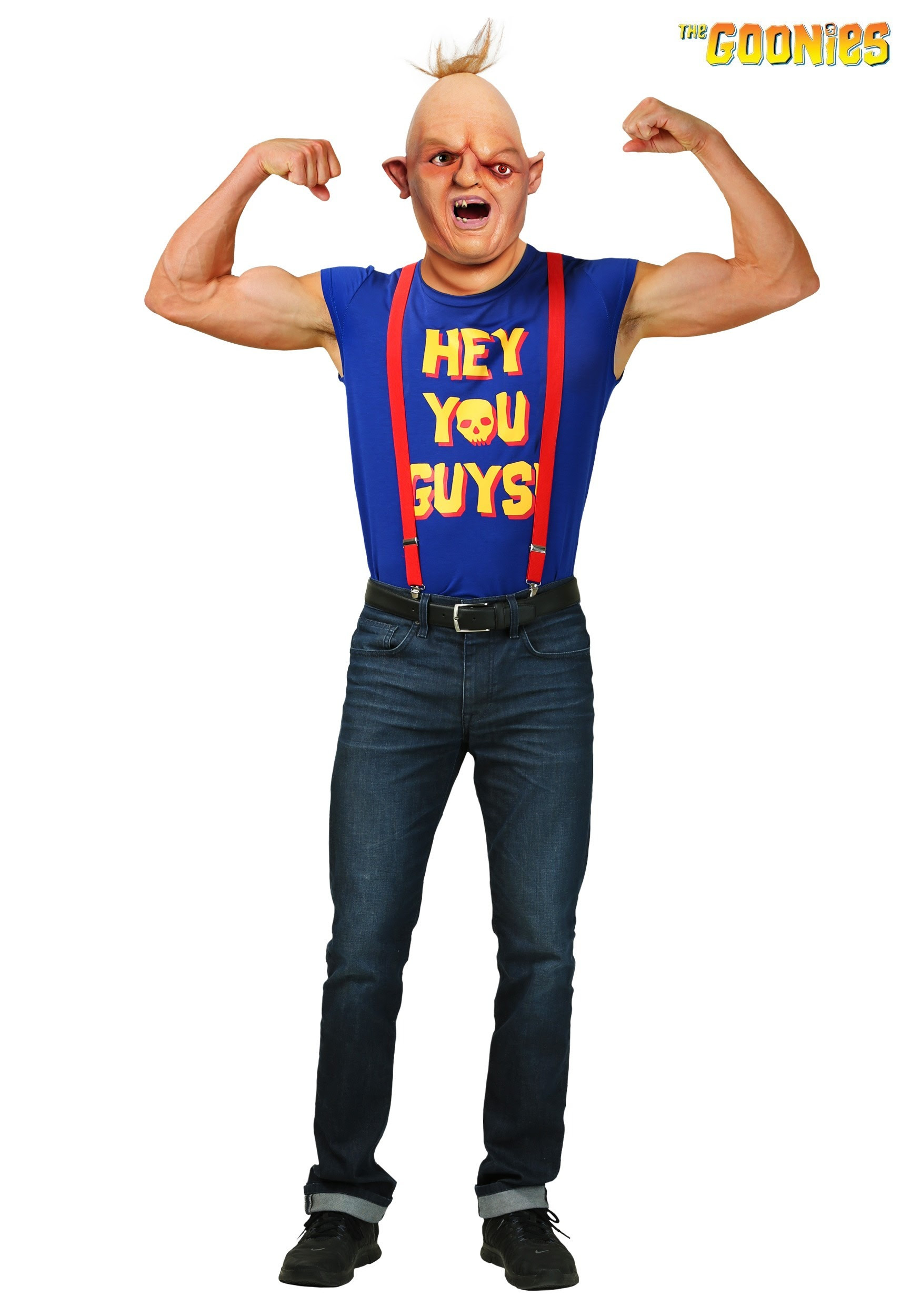 Sloth from The Goonies - Not only can you dress up as Sloth, but encourage a few friends to never say die because Goonies costumes also include Chunk, Mikey, Mouth, Data, Brand, and Andy!

This is just a small sampling of my favorite '80s costumes at HalloweenCostumes.com so I encourage you to check out the complete selection. If you are looking for group or couple costumes, check out Back To The Future, Ferris Bueller's Day Off, G.I. Joe, He-man/She-Ra, and Princess Bride. They've also got popular movie costumes you'd expect like Top Gun, E.T., Gremlins, Friday the 13th, Nightmare on Elm Street, and more.
Newer
Older