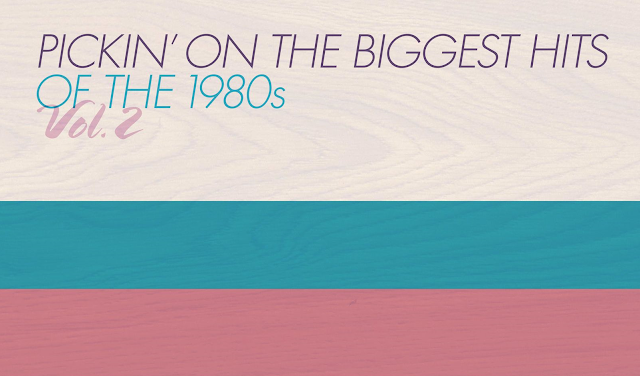 CMH Records (Country Music Heritage) has released several albums in its Pickin' On series which features bluegrass interpretations of popular artists. Back in 2008, Pickin' and Singin' the Biggest Hits of the 1980s covered some of the most beloved artists from the decade including Michael Jackson, Phil Collins, Tears For Fears, and many more. Now, CMH just formally announced a 12-track Volume 2 collection from producer Brad Davis. 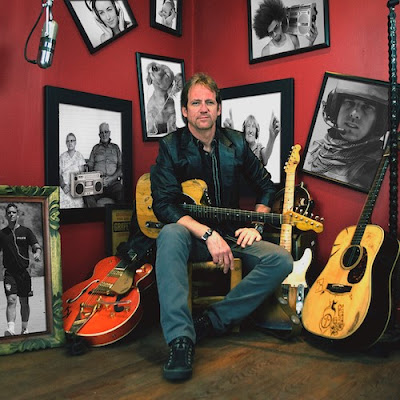 Pickin' On the Biggest Hits of the 1980s Vol. 2 features spirited renditions of tracks by Toto, George Michael, Huey Lewis and the News, Billy Idol, and more. I've had the opportunity to listen to the entire album and as someone who is not really a fan of country music, I was impressed how flawlessly most of the songs transitioned to bluegrass. Some tracks are obviously easier than others like George Michael's "Faith" which is mainly acoustic, but others like Katrina and the Waves "Walking on Sunshine" took some real country creativity.

I've heard '80s hits transplanted into different genres like heavy metal, lullabies, and even jazz. I keep an open mind about cover tracks because they can be really good if the correct songs are chosen. I think this bluegrass album made some really good choices and is a pretty fun listen. Check out the complete album list for Vol. 2: 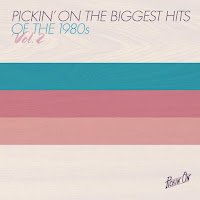