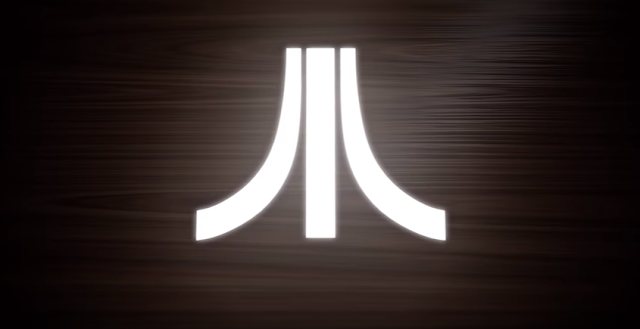 In a recent interview with Games Beat, Atari CEO Fred Chesnais confirmed that the company is working on a new entertainment console. "We are back in the hardware business" saying further that the console will use PC based technology which would be on par with the current market.

I never thought wood paneling would ever give me goose bumps until now! While no more details were given, Chesnais expressed the console is still in development and more will be revealed at a later date. This news comes just four years removed from Atari's bankruptcy and while under Chesnais new leadership, Atari is profitable once again with its focus on the mobile gaming market.

The resurgence of Atari brands continues as of late with new tabletop board games, a new Swordquest comic book series, and the licensing of the Atari logo in the new Blade Runner 2049 film. Now with the confirmation of a brand new product "years in the making", Atari is on track to be a household name yet again.

To be one of the first to know more, enter your email at the Atari Box website.