IROC-Z Bumblebee? 2018 Transformers Spinoff Film To Be Set in the '80s 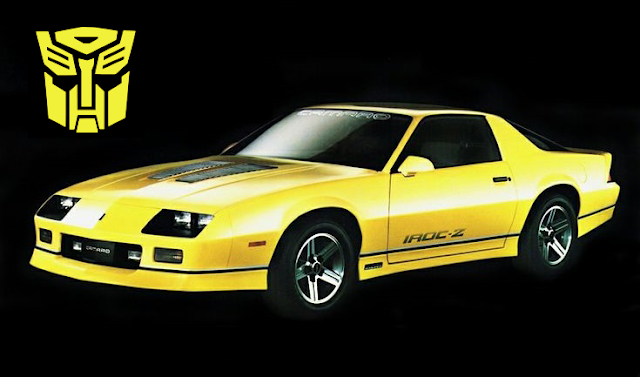 Empire magazine recently reported that the next installment in the Transformers movie franchise, a standalone film starring Bumblebee, will be set in the 1980s. Travis Knight will be taking over the directing duties from Michael Bay using a script by Christina Hodson. The Bumblebee film is expected to film later this year for a projected 2018 release. The articles goes on that the film will take place in the 1980s and feature “considerably fewer Transformers, concentrating on the big, yellow star and likely pitching a little younger, tonally.”

My question is what does this mean for G1 fans? Will we see our beloved characters back in their original state? Will Bumblebee be a Volkswagen Beetle? Will Optimus Prime be a cab-over semi truck? Will we see Blaster and Soundwave boomboxes? It would be logical but but I have my doubts. In the new Paramount Transformers films, Bumblebee is a Chevy Camaro which would lead me to guess that the Chevy Camaro IROC-Z is a likely choice. 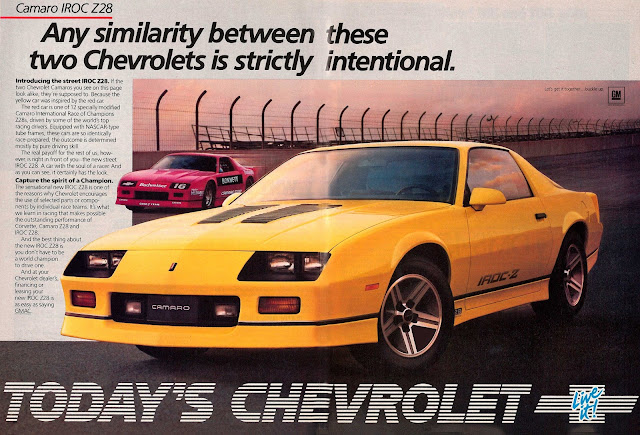 The IROC-Z is an '80s icon itself and used by another Hasbro franchise M.A.S.K. as Matt Trakker's Thunder Hawk vehicle. I'd love to see it return as Bumblebee in the upcoming movie and I'm looking forward to what seems to be a lighter tone than the recent Transformers films.

Do you think Bumblebee will be a Chevy Camaro IROC-Z??
Newer
Older