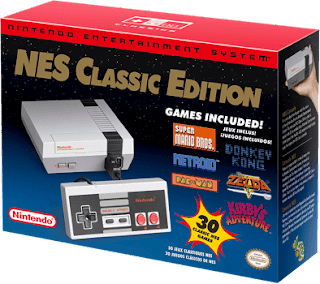 Nintendo made a surprise announcement via press release that the popular (and highly under-produced) NES Classic Edition console will return in 2018. Nintendo also announced that the Super NES Classic Edition, which will be released later this month, will continue production into 2018. The new 21-game console was originally set to cease production at the end of 2017.

More details on the NES Classic Edition re-release in Summer 2018 to be announced at a later time. The Super NES Classic Edition will be officially released on Sept 29, 2017 in the US at a $79.99 suggested retail price. It will feature the same HDMI plug-n-play technology as its predecessor and come with two wired controllers. 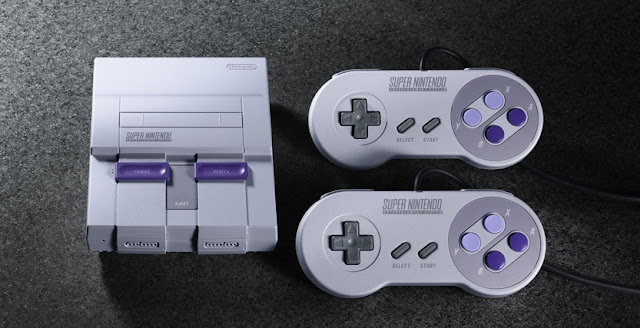 IMO: This is a good move by Nintendo after the high demand/low production issues that the NES Classic went through the first time around. Could the re-release include more games and maybe a higher price? If it does, I might be actually motivated to get one since I still rely on my original cartridges and console to get my NES fix. The classic consoles are still a cheaper option than recollecting so I imagine both classic edition consoles will remain in high demand.