3 NFL Underdogs From the '80s: Where Are They Now? 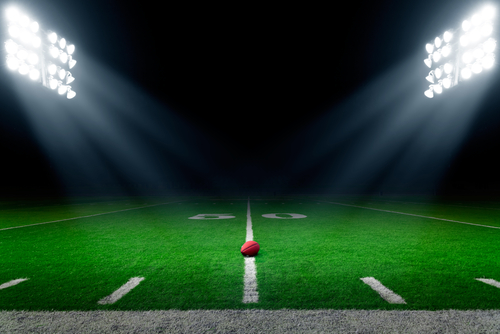 3 NFL Underdogs From the 80’s: Where Are They Now?

We hear often about '80s NFL greats like Joe Montana, Jerry Rice, Walter Payton, and the list goes on and on. Many former NFL stars become coaches, owners, talk show hosts and some have even become entrepreneurs. But what about the lesser-known football stars? What do other NFL players do after their glory days are long gone? Let’s take a look at three former professional football players and see what they’re up to now. 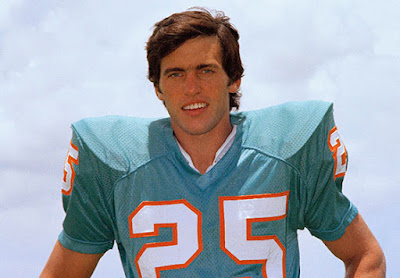 From 1970 to 1980, Tim Foley had an 11-season streak as a Miami Dolphin defensive back. Foley is a two-time SuperBowl champion and was the first Dolphins cornerback to be named to the Pro Bowl in 1979.

After blowing out his knee, Foley left his professional football days behind him and became an independent business owner for Amway in 1981. Amway is currently the 30th largest private company in the US and one of the top multi-level marketing companies in the world selling health, beauty and home care products. Because of Foley's success, he has achieved the prestigious level of Founders Crown Ambassador, which is considered one of the highest ranking members of the entire company.

Foley also served as a color commentator for TBS covering college football games for nearly two decades after he called it quits from the NFL. And 30 years following his Dolphin days, you can catch Tim traveling the world with his wife Pamela. Today it is estimated that Foley’s net worth is approximately $1.2 million. Although Foley’s NFL career was successful, he has made a more more lucrative life for himself outside of football than he did in it. 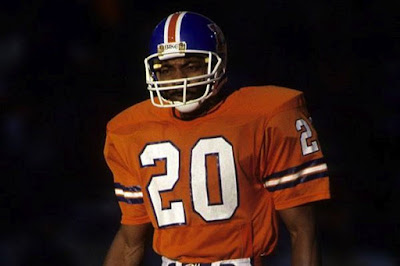 Another Pro Bowler and NFL star from the '80s is Louis Wright. Wright played a dozen seasons as a cornerback for the Denver Broncos from 1975 to 1986 and was named to the Pro Bowl five times in his career. Although he was never inducted into the Pro Football Hall of Fame, he is very much so deserving of such a title and sports fans and ex-teammates seem to agree.

After his football career, Wright went back to college to get his Bachelor’s degree to become a teacher. These days, you can find still find Wright on the football field ... a high school football field, that is. He is and assistant football coach and high school teacher at Gateway High School in Aurora, Colorado. He is an active member of the Colorado Education Association and actively advocates for the teacher’s union and his students. Not much has changed though since as Wright continues to be passionate about helping the youth and supporting his community. 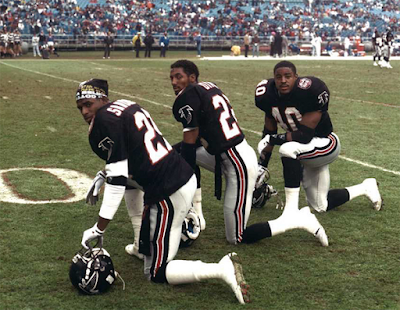 Another former pro-athlete and community activist is Brian Jordan. Many people might not realize that Brian Jordan was two-sport athlete playing both professional baseball and football simultaneously in the late '80s. He was was first drafted into the MLB in 1988 by the Cardinals and then to the NFL by the Buffalo Bills in 1989. He was cut from Buffalo during training camp, but went on to play for the Atlanta Falcons until 1991. He ended his football career in 1992 when the Cardinals gave a $1.7 million signing bonus to quit football and solely focus on his professional baseball career. Jordan went on to play for several MLB teams until he retired in 2006.

In 1998, Jordan started a non-profit organization called the Brian Jordan Foundation, which helps children and their families achieve success through his literacy, health and fitness programs. The foundation also awards scholarships to financially underprivileged college students. Aside from helping out in the community, Brian has also been a sports analyst for FOX and just recently became a children’s book author.

Although these three former NFL athletes may not always be in the limelight, they are making an positive impact decades after their heydays.