How Far Mobile Phones Have Come Since The '80s 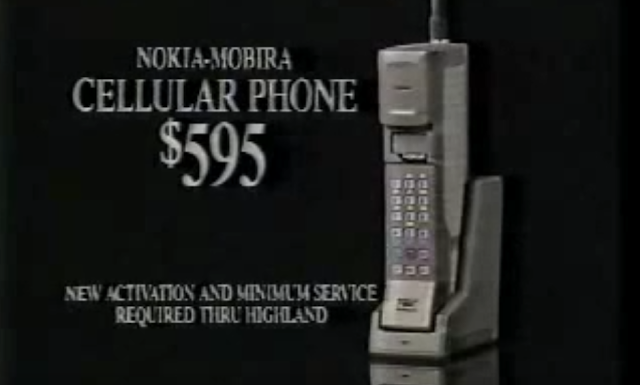 Not only was the cost of the phone really high, the exorbitant call charges that went with them made the first mobile phones play-things for the rich and famous. On top of that, the Motorola DynaTAC 8000X in 1984 took 10 hours to fully charge and lasted only for about 30 minutes of talk time.

Even if you could afford one of the earliest hand portables, you likely couldn’t find one in any of the upmarket shops. Most had to buy them from one of the few specialist businesses that advertised in the classified sections of the national papers. 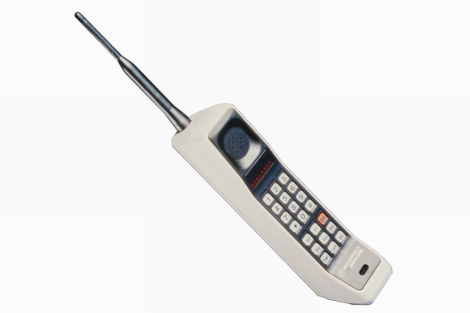 Synonymous with the young urban professionals of the '80s known as "Yuppies," the first brick phone were sold as being "lightweight" and "compact" so that they could be carried easily in a briefcase, handbag or pocket. One of the most prized of these today is the Motorola 8000X which will sell today for upwards of $2800 (£2000) and is probably worth more than when you could actually make a call with them back in the day. Today, they are simply and expensive desk ornament with analog networks no longer in operation.

We have come to rely on our mobiles for so much more than making a call or texting a friend, with the majority of us now owning a smartphone and to lose it or have it stolen is a minor disaster. 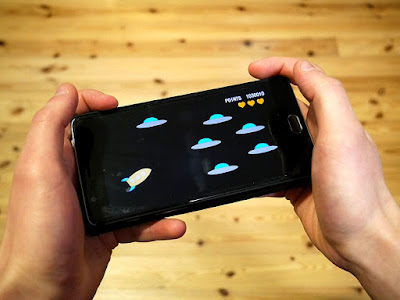 In fact, many of us now use our smartphones in place of our desktops and laptops with sales of both declining as more and more move to mobile use for browsing, shopping, and entertainment like movies and gaming sites such as online bingo websites which have transferred over to the smaller screen perfectly.

Of course, technology has advanced to the stage where we can expect to play our games with superior graphics, video clips and great audio to enhance our gameplay.

One could imagine how a smartphone would be received by '80s Yuppies, but that is a bit like daydreaming of winning the lottery. The 80's were the start of the mobile revolution and we would not be where we are today without those original brick phones.