Virtual Reality: Coined in the 80s and Failed in the 90s 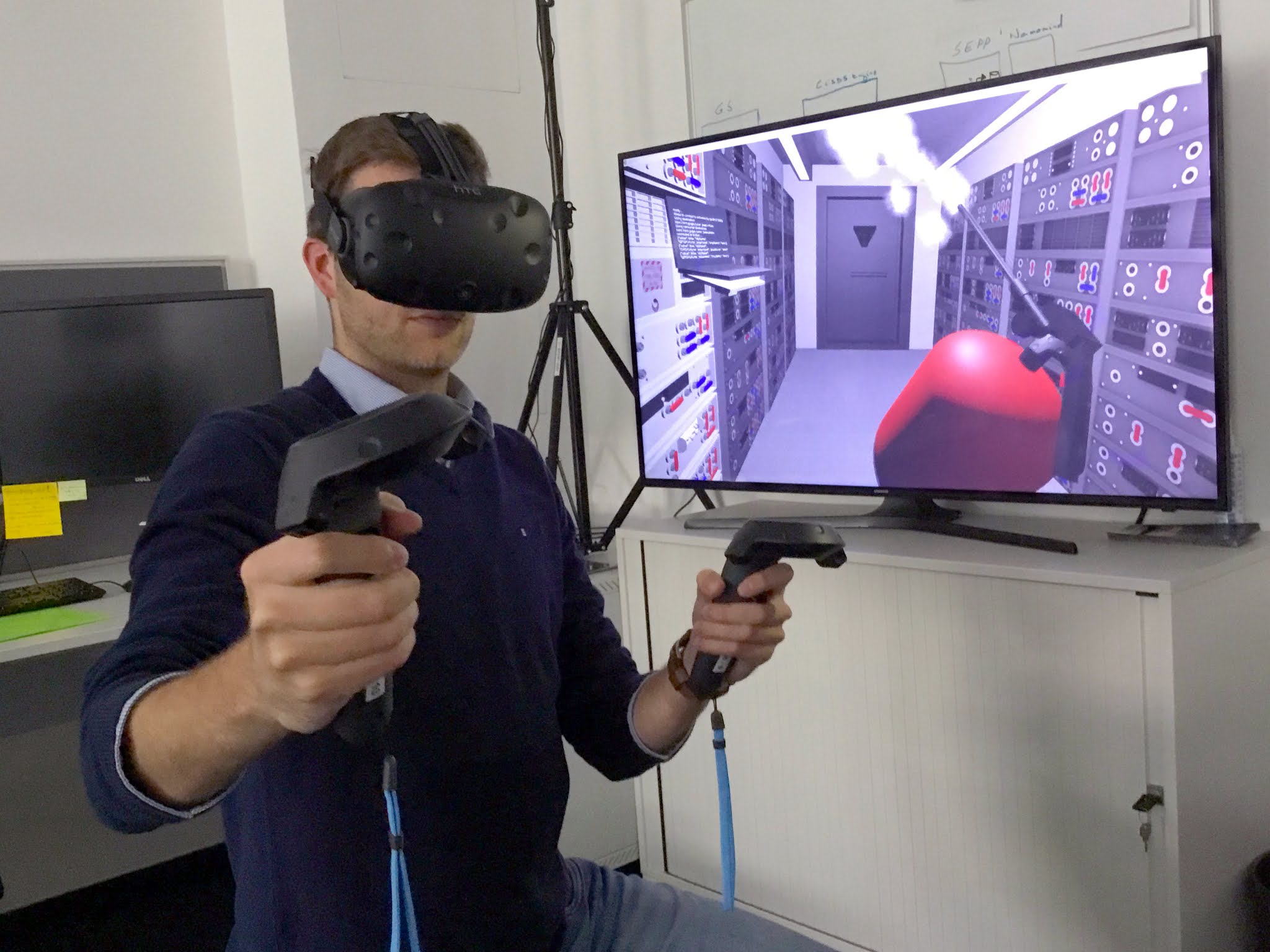 Virtual Reality (VR) is enjoying a renaissance at present, with many children believing that this is the first time the human race has ever experienced anything like it. However, it isn’t; and those of us that are old enough to remember the late '80s and early '90s can claim know that it's not a modern idea. Jaron Lanier, pioneer in the industry and founder of VPL Research, is credited to coining the "virtual reality term in the '80s. VR grew in popularity through 3D worlds displayed in Superbowl ads, music videos, and video games. Ultimately, the medium lost its momentum and seemed to crash in the mid-'90s. Nowadays, it seems to be going from strength-to-strength with VR becoming highly prevalent in the casino industry as of late along with console gaming. But, why did it fail just when it seemed to so popular in the late '80s and early '90s?

The most significant difference between then and now is the equipment. Anybody that has worn the two pieces and has had time to compare them would quickly allude to the difference in weight and size. The equipment used back in the '90s was uncomfortable and the satisfaction that you got from using it didn’t equate to the level of enjoyment you got from using the headset. After all, it was bigger than most people’s heads and also weighed more.

The headsets back then were wired with low-resolution images, while big releases such as Virtual Boy in 1995 didn’t include any form of head-tracking technology. The graphics are undoubtedly and expectedly better now, but even then it was a disappointing to see an image with only red and black colors. Also, the ability for multi-player games was touted as an idea but never materialized into a realistic prospect.

Of course, the 1991 release of Dactyl Nightmare which included giant pterodactyls and crossbows was widely received as a triumph and immersed players into the game; which after all is the ultimate goal of VR. However, this and the success of Race for the Eggs in 1994 were limited and games left players disappointed. The ability to only use 276 x 372 screens also left players disappointed with the lack of realism.

Nowadays, games such as Mechanized Combat League for Project Morpheus and Eve: Valkyrie rely on beautiful visuals to immerse their players, while games such as VR Karts uses a range of colors and simple gameplay to entice players on mobile VR games. The sector has clearly indicated the games that work well on the platform, and these are either horror or puzzle related. However, it should come as little surprise that the sector is booming with titans such as Samsung and Google manufacturing equipment.

Bad luck could be a simple way of explaining the failure of VR in the '90s. The idea in concept was there, but unfortunately, the technology that was needed for it to excel wasn’t. The idea of being in a video game was always something that enticed people; with Bart entering a video game during an episode of The Simpsons ensuring that gamers’ tongues were wagging.

It could be argued that should the technology have been available then, it would have thrived more so than today. The interest was high during the '80s and '90s. The release of films like The Lawnmower Man in 1992 highlighted that with a successful return in the box office. However, it was also popular before these decades with the release of Brave New World during the '30s. The idea has always attracted interest, and possibly interest was higher before the technology existed. Unfortunately, while the technology is here now, the excitement still doesn’t match that of the '80s and '90s.