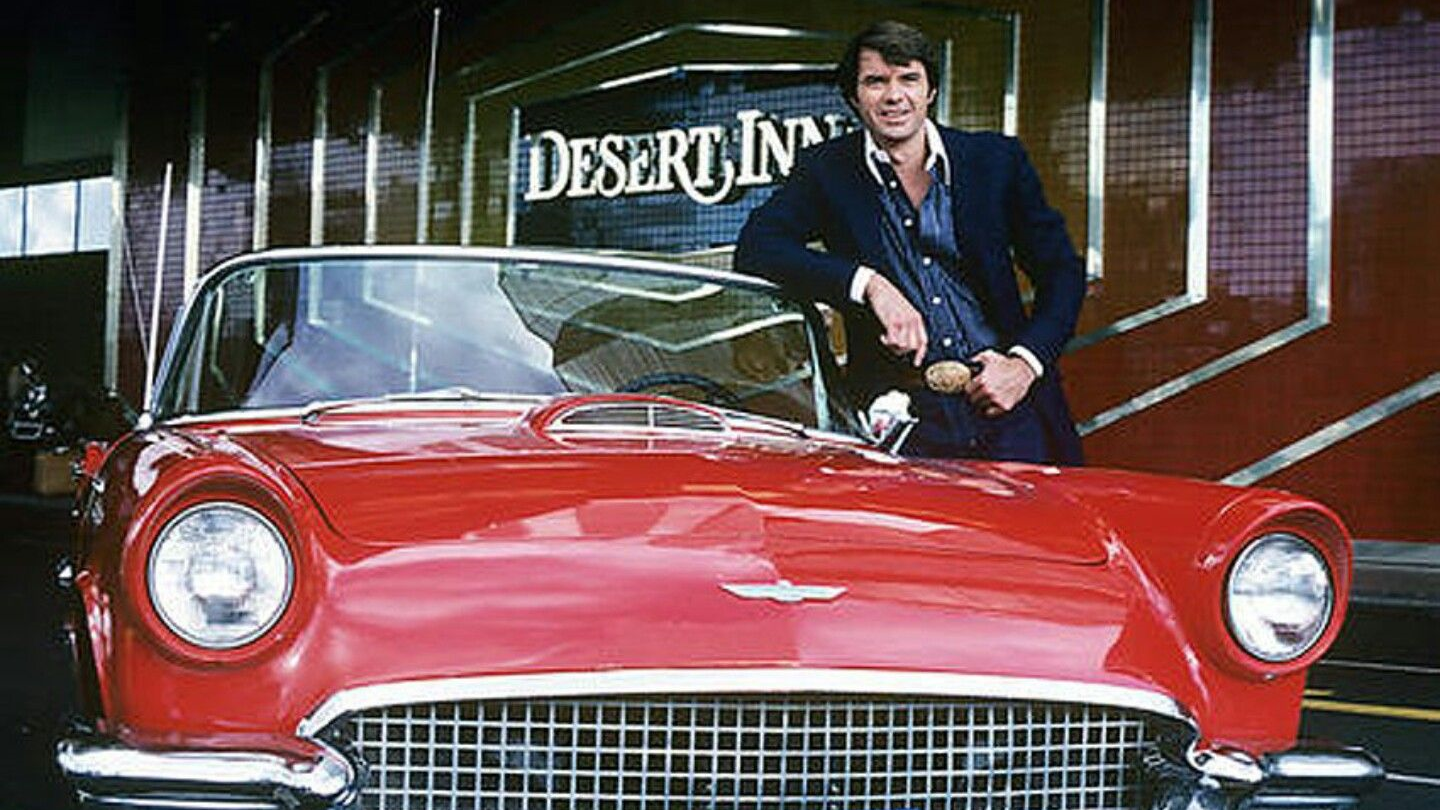 There have been many television shows and movies over the years that have shown a glamorous depiction of Las Vegas. From Rain Man to Casino to Ocean’s Eleven, Hollywood has long been obsessed with Sin City.
One of the forgotten television shows that displayed the culture of the city is Vega$. The series ran from 1978-1981 and is still regarded among fans as high quality television. Created by Michael Mann and produced by Aaron Spelling, Vega$ detailed the life of Dan Tanna as a Vietnam war veteran turned private investigator in the city of Las Vegas, Vega$ showed the city in its many guises, from the fun to the dangerous to no holds barred.
In this article, we will take a close look at the Vega$ series and how it showed off this amazing city and what has made the show something of a cult hit among fans.

What made Vega$ such a successful show?

People loved Vega$ so much because of its unflinching and endlessly entertaining display of life in Sin City. Starring the late actor Robert Ulrich as Dan Tanna, this beloved show gained a popular following during its original run which lasted for three seasons. For those with a love for gambling and casino games, the scenes filmed at the tables and slot machines are moments in Las Vegas history. Although today the world of online gaming is superseding that of casinos, players nonetheless love this trip down memory lane. For those interested in making the move online, sites such as Casinosites.org provide a great place to compare options.

The Beautiful Women of Vega$ 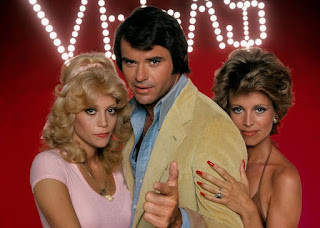 Ulrich's costars certainly didn't inhibit the Vega$ series becoming a network television success. His character Dan Tanna was assisted by a sexy assistant Beatrice Travis who was portrayed by Phyllis Davis. She would push Danna to keep working despite being surrounded by Vegas' distractions. Davis would go on to several guest appearances on Fantasy Island and The Love Boat, along with the recurring guest role of Cleo Mitchel on several seasons of Magnum, P.I. She is played Tanya Walker, the woman who shoots Michael Long aka Michael Knight, in the 2-part "Knight of the Phoenix" pilot episode of Knight Rider.
The other buxom beauty working with Danna was Angie Turner, played by Judy Landers. Angie was still a part-time showgirl and the stereotypical blonde who was sweet but occasionally dumb-founded when it came to case work. Landers would move on to become a familiar female face in '80s television with guest appearance on top-rated shows like Knight Rider, The A-Team, CHiPs, Murder She Wrote, ALF and Night Court among others. She also had a co-starring role in the 1986 film Armed and Dangerous opposite John Candy and Eugene Levy.

The Pad and the Ride

Another appealing part of Vega$ was Tanna's lifestyle. Living in Sin City makes for a wonderful backdrop but it certainly helps to commute in a red 1957 Ford Thunderbird convertible. His ride also had a car phone was would have been high tech in the late '70s. And where do you park a car that cherry? How about in your living room! Danna's pad which was in a warehouse for theatrical show props had a unique garage design that was not closed off from the rest of the quarters. It allowed him to open his automatic garage door and pull in adjacent to his living room.
While Vegas$ had a good bit of "eye candy," it was also critically acclaimed receiving three Golden Globe nominations as a show and also actor Robert Ulrich. If you've never watched the series, check it out now as all three seasons of Vega$ on YouTube.
Newer
Older