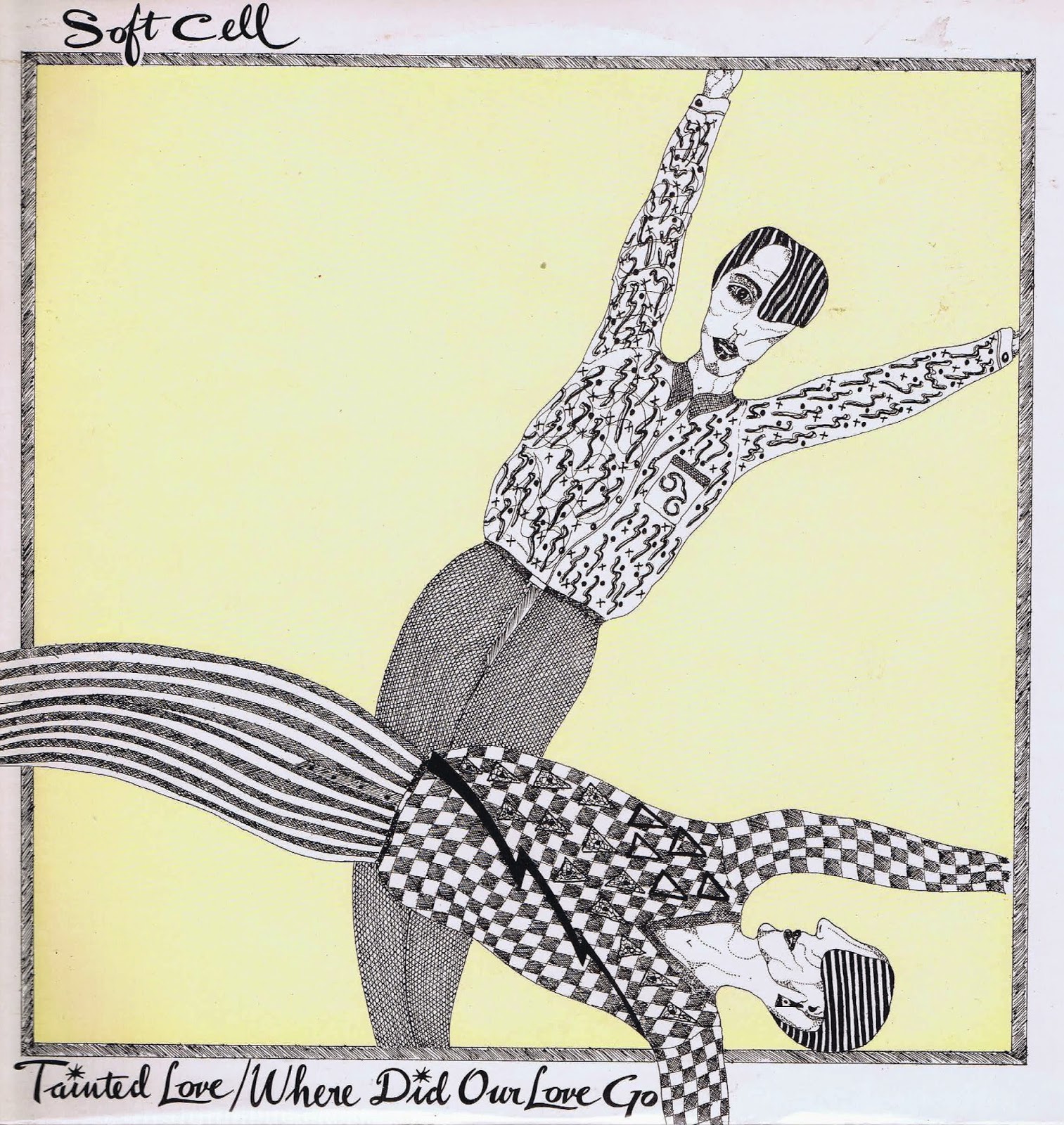 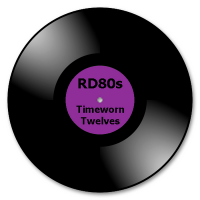 This is the first of what I hope to be many more posts on 12" record singles of the 80s. Most of us are familiar with remixed versions of popular songs that are played mainly in clubs. Seems any DJ can remix songs nowadays, but before the digital era, 12" vinyl was our ticket to long-play extended versions of our favorite songs. They became popular in the 80s, although first introduced in 1976. Typically, these records featured the radio version of a hit single, extended versions, remixed versions, and sometimes exclusive B side songs not released on any album. I'm looking to resurrect some of these extended cut 80s songs and open our ears to what we've been missing! Our first Timeworn Twelve is a prime example.

The album version of "Tainted Love" is just 2 mins 34 secs and the single version (what we normally hear on the radio) is only 2:41. The US 12" extended version record which included "Where Did Our Love Go" at the end of the song, has a 8:58 run time which is 6 more minutes! The 12" record also featured a remixed version entitled "Tainted Dub" and an album track "Memorabilia" on the B side.

Click below to hear the "Tainted Love/Where Did Our Love Go" 12" extended version.

Thanks to Discogs.Com for art and record info
Newer
Older