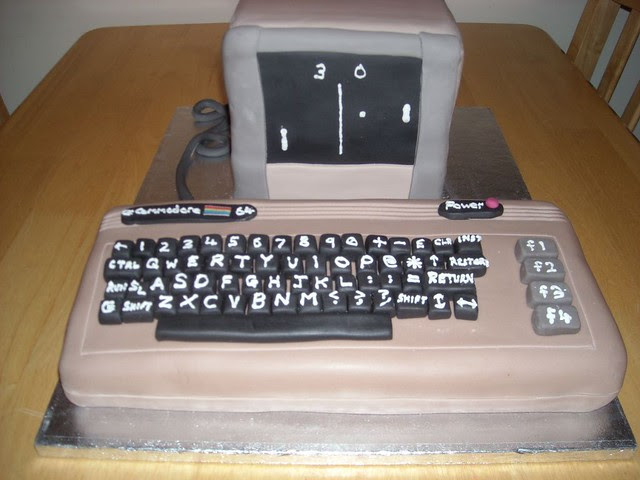 The Commodore 64 8-bit computer, the best selling personal computer of all time, was introduced in January 1982. It was released to the public in August 1982 and production continued until April 1994. During that span of almost 12 years, as many as 17 million units total were sold!!

In the mid 80s, as many as 2 million units were being sold a year! The C64 has continued to have a passionate following from loyal users even to the point of recreation. In June 2011, a new and improved Commodore 64 was introduced. From the initial 8-bit, 5 1/4 inch floppy drive, 64 kilobytes of RAM, whizzing 1.023 MHz CPU to the eye-spinning 8 Gigabytes of Ram, 3.3 GHz CPU, multi-port (USB and CD/DVD) Commodore 64x (Extreme). However, the original 8-bit Operating System remains.

This impressive computer was equal to, if not ahead, of the competition during its reign and many of us 80s fans continue to remember and enjoy this piece of our heritage.