Released in North America in 1989, many of us remember the first time we played Sonic the Hedgehog on Sega Genesis. The game had great graphics (for that era) and an awesome soundtrack. Recently, I found some great remixes of 80s hits, that retrofits the song to make it sound like it came straight off a classic Sega or NES video game. Thanks to @classickmateria of the Cold Slither Podcast for giving me the inspiration to do some 8-bit song research!

PaulIsDeadMissHim
Another great YouTube channel is by PailIsDeadMissHim who has also transformed some Rush and other 80s songs to 8-bit. Rush's "Limelight" and an awesome version of the A Team theme are two that stuck out to me: 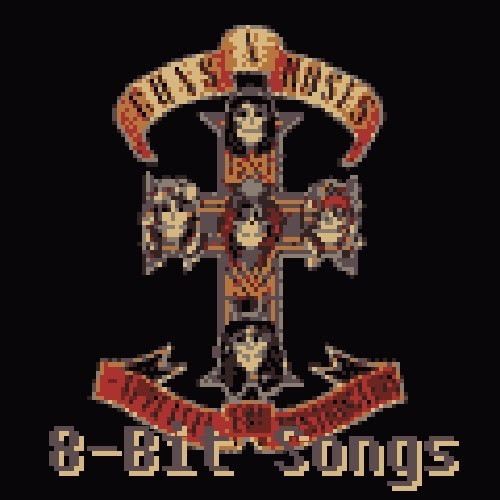 Check out 8bitsongs.com for a large collection of 8-bit songs from the 70s through today, from Boston to Foster the People! Here are a few that were posted on the site from the 80s. Have a favorite song that you would like to get retrofitted? 8bitsongs.com takes requests!!