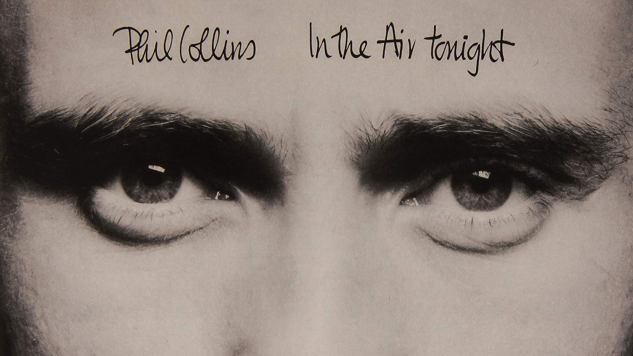 "In the Air Tonight"

Although many associate "In the Air Tonight" with Miami Vice, the song was actually released almost 4 years before appearing the pilot episode. In fact, it was the first single released by Phil Collins as a solo artist in 1981. It was a top ten hit in over 10 countries and would launch his award winning solo career.

Since then, many music artists have remade the classic song in many different genres...


1998 - DMX
Rapper DMX released "I Can Feel It" on his debut album Its Dark and Hell Is Hot which peaked at #1 in 1998. It was never released as a single, but the album didn't need it to be as it's been certified platinum four times. (Warning: explicit lyrics)

2001 - Lil' Kim
In 2001, Lil' Kim released "In the Air Tonite", a hip hop version which actually featured a sample of Phil Collins. The single actually did quite well, charting the top 40 in eight different countries, peaking at #26 in UK and certified gold in Germany. The CD single also features many remixes.

2006 - Nonpoint
The alternative rock band Nonpoint released a cover version on their album Recoil. It was also featured in the Miami Vice movie remake and released on its soundtrack.

The American group Naturally 7 released a R&B version of  "Feel It (In The Air Tonight)" on their 3rd album in 2006. The single and its album Ready II Fly had some success overseas, but failed to chart in the US. The group opened for Michael Buble during his Crazy Love tour.

2009 - Exilia
Exilia covers the single on their My Own Army album which was released in 2009. Based out of Italy, the band's success has primarily been overseas. The heavy metal cover was not released as a single.