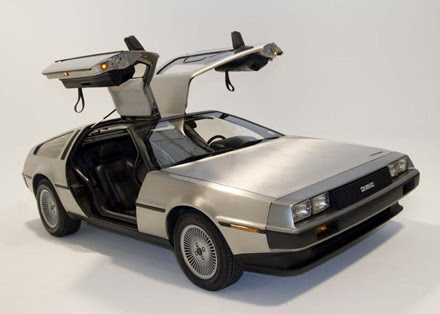 If you are gonna build a time machine into a car...
why not do it with some style?

The DeLorean DMC-12 will forever be an '80s icon. After years of preparation, John DeLorean's dream to craft a sports car came to a screeching halt less than two years after producing his first car. But a 1985 movie would help lessen the tarnished image of the car by having millions dream of getting behind the wheel and traveling back in time. With almost 30 years passed since a new DMC-12 has been built, the car still remains cherished by children of the '80s and automobile collectors the world over. 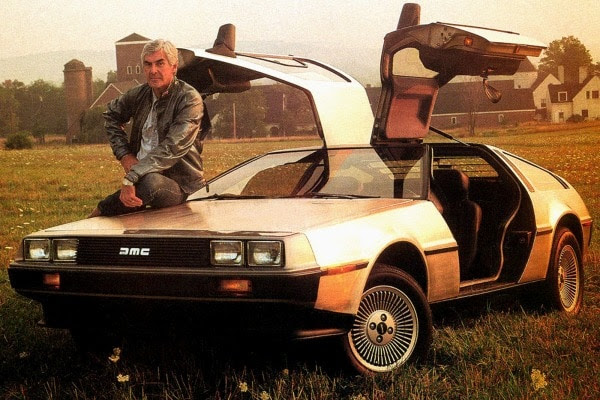 The creative mind behind Pontiac muscle cars in the 1960s like the Firebird and GTO, John DeLorean left General Motors in 1973 to form his own automobile manufacturing company. He would collude with Renault, Volvo, and Peugeot to develop an engine and Lotus would assist with the bodywork. His first prototype landed in the mid 1970s and DeLorean would then again work with Renault to build a factory in Northern Ireland. The only car manufactured would be the DMC-12, the first of which would roll off the lines in 1981. But after a decline in the sales market and even being funded by Hollywood icons Johnny Carson and Sammy Davis Jr., the DeLorean Motor Company would cease production in 1982. Among bankruptcy and drug trafficking charges to fund his fledgling company, John DeLorean would not be able to save his company nor his legacy as an automobile maker... 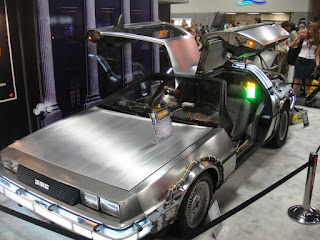 ...until 1985's Back To The Future came along. Director Robert Zemeckis specifically chose the DMC-12 for the time machine based on its futuristic look and resemblance of an alien spaceship. The car's famous stainless steel panels and gull-wing doors made it the perfect vehicle for ushering Marty McFly through time. The DMC-12's look would change over the course of the three films, adding white wall tires and railroad wheels, but would never deviated enough to mask the DeLorean style. After the first film became an overwhelming success, John DeLorean wrote a letter to producer/writer Bob Gale that expressed his thanks for using the car in the film.

With Back to the Future as one of my favorite movies of the 80s, I'm a huge fan of the car. I've always dreamed of being able to own one of the 6,500 known to still exist. I recently found this short film on DeLorean owner Chris, who saved his money over the course of seven years to buy one and now has been using his DMC-12 as his everyday car for 10 years.


And with modern DeLorean owners also comes custom built DMC-12s in all shapes, sizes, and even colors! The first notable custom DeLorean was for the television show Hardcastle and McCormick which aired from 1983-86. The "Coyote X" was converted to a DMC-12 in season 2 when star Brian Keith had difficulty climbing in and out of the original car. Here are a few other custom DMC-12 cars I've found on the web and possibly coming to a monster truck arena near you! 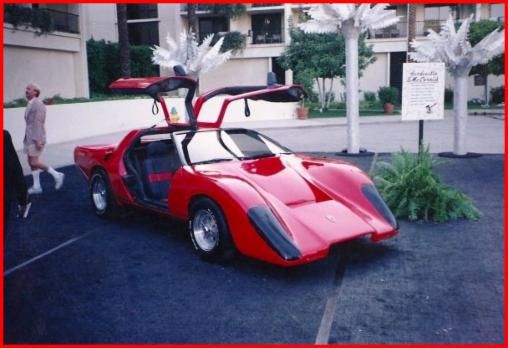 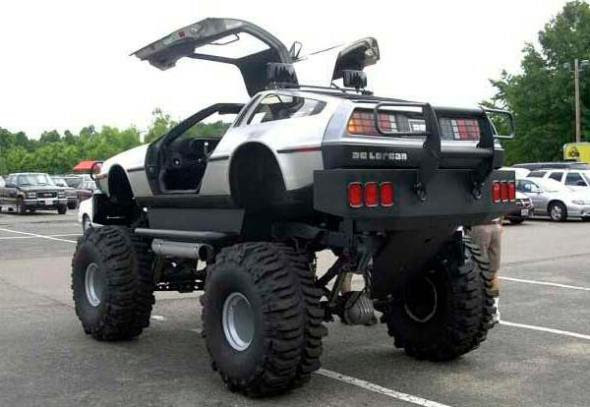 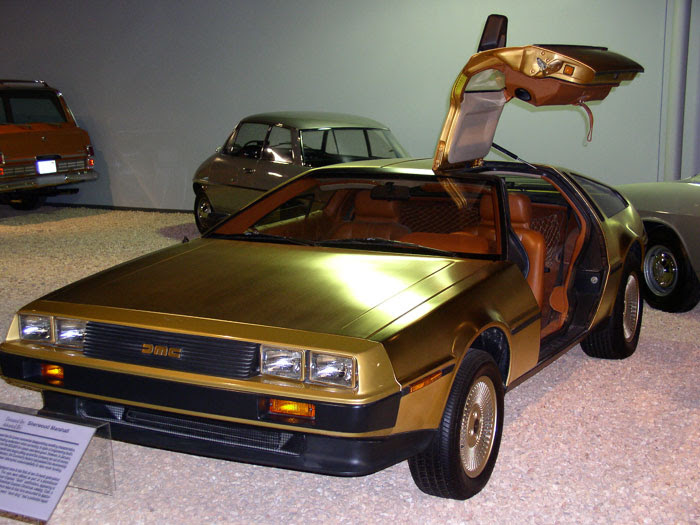