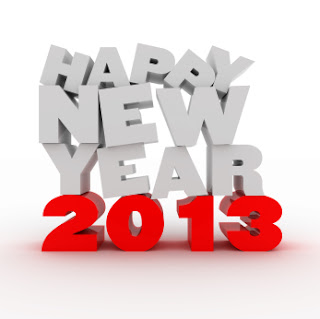 Well, it seems the Mayans didn't get us at the end of 2012, so I'll keep pressing on with more 80s fun in 2013! Last year's posts on upcoming anniversaries was a hit so thought another round would be an appropriate way to kick off this year.

It's hard to believe that 1983 was 30 years ago! (Sorry in advance for any old feelings you might have as you read the info below.) Here is a look some 30 year anniversaries coming up in 2013. Also included are some celebrity births and deaths, plus historical events in music, movies and television of the year. 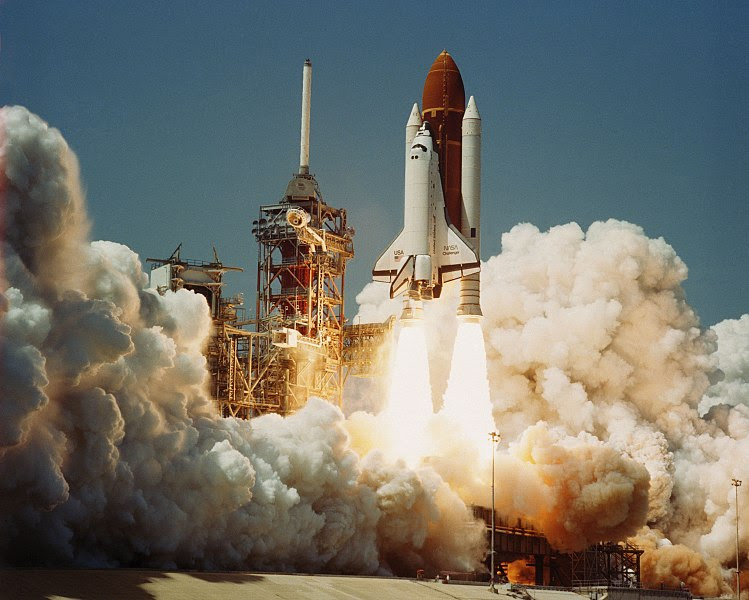 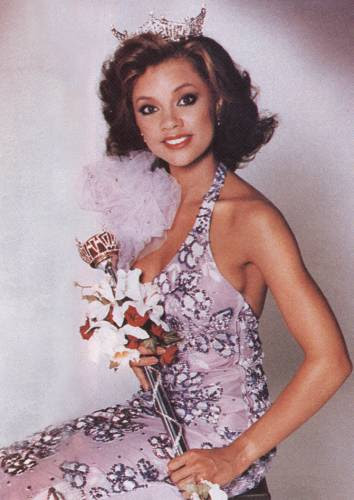 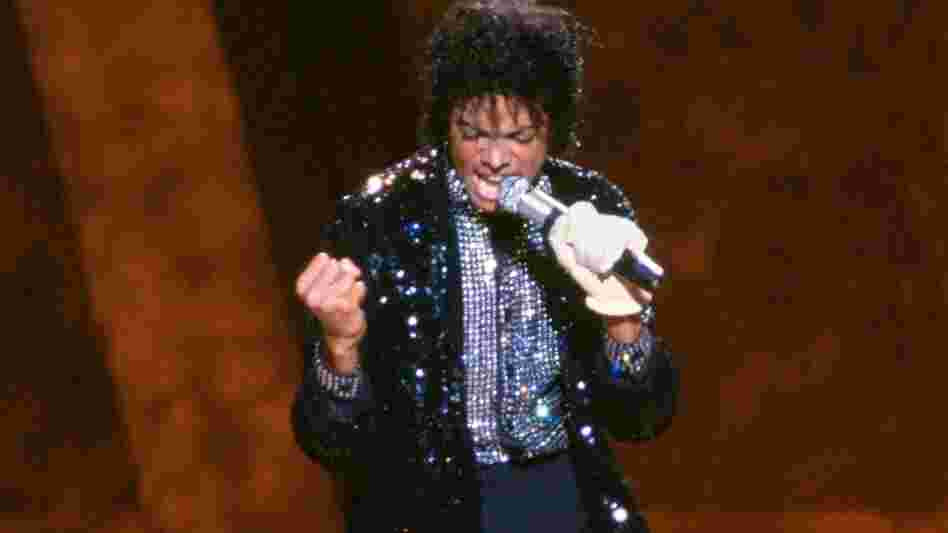 More films received an R rating in 1983 than any other year thus far.
Top Grossing Films of 1982
TELEVISION 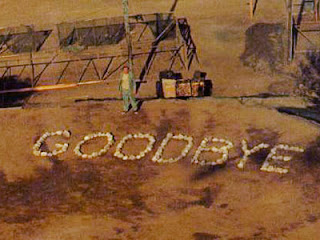 Television shows debuting in 1983 include Fraggle Rock, The A-Team, Mama's Family, Webster, Press Your Luck, He-Man and the Masters of the Universe, Love Connection, Saturday Supercade, and the mini-series V.

These people turn 30 this year!!!
DEATHS