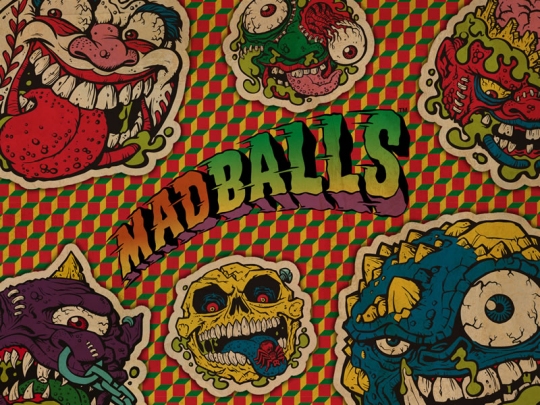 I'm always fascinated to find stuff from my childhood that is still alive and kicking. Madballs were very much a part of this little leaguer's playtime back in the '80s. If you remember, Madballs were the small rubber balls that had the gross-out faces on the front. 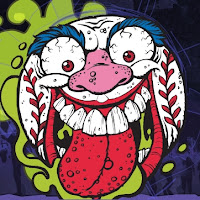 If you played baseball like me or just loved a good bouncy ball from time to time, they were great. I also remember having small plastics versions of Madballs that were fun with a wiffle ball bat. Anyway, as I was net surfing recently I somehow came across the Madballs.Com website! First of all, I was stunned that an official site existed and then my second thought was "Wow! They are still being produced!" The home page features the 12 redesigned characters from the classic series that were released in 2007-08 (which are awesome.) Each one is clickable and features a close up pic and fun description of of their origin and habits. If your desktop needs a new look, check out the downloads page which features five different wallpapers. And then, the best part of the website...flash games! The Madballs site offers 9 different flash games that feature the classic characters in action! Here is a list and quick description of each game:
Check out Madballs.Com for some great nostalgic gross-out fun!