Check Out These Documentaries About VHS, Tetris, & Pet Sematary! 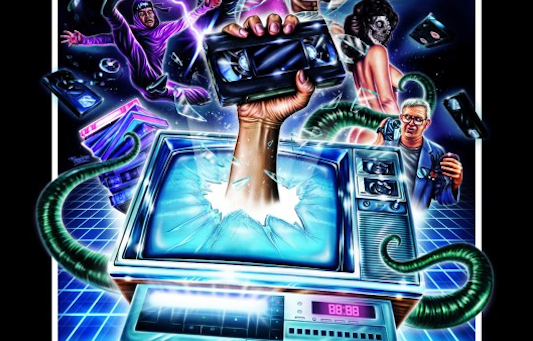 As many of you know, I'm a big fan of '80s pop culture documentaries. I've had a few come up on my radar lately and wanted to share with everyone. The films include one that is currently screening about the historical impact of the VHS tape, another about the feature film Pet Sematary, and one that you can watch instantly about the video game Tetris. So without further ado, let's get right to the video tape...and an awesome movie poster! 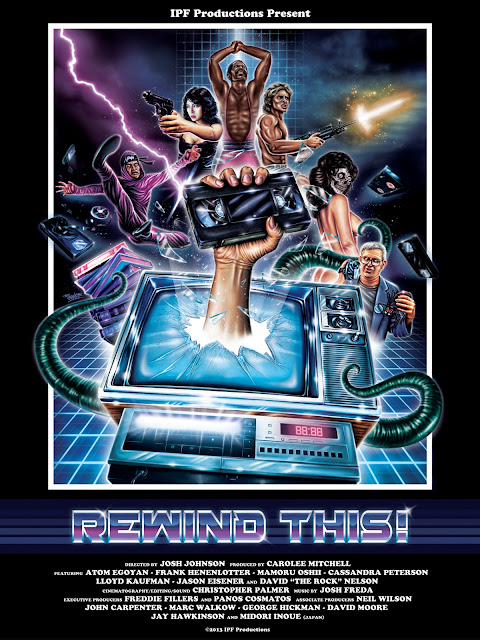 First up is Rewind This!, a documentary about the cultural and historical impact of the VHS tape. It follows home video and how it changed moviegoers and the film industry alike in making and consuming movies. Why is VHS still relevant today? What if I told you that 50% of the all-time VHS library has never been converted to DVD!! (MIND. BLOWN.) Rewind This! debuted March 2013 at the SXSW Festival. Check out the trailer below (Warning: Some B-movie gore shown briefly) and visit RewindThisMovie.Com for purchase options.

Earlier this year I was contacted directly by John Campopiano who is one half of the film-making team behind Unearthed & Untold: The Path to Pet Sematary. This documentary explores the 1989 film inspired by Steven King's horror novel including behind the scenes footage, photographs, and new interviews with the cast and crew. They also trek back to Maine where the film was originally shot. Watch the official trailer below...

Visit the official Unearthed & Untold: The Path to Pet Sematary Facebook page for more info and purchase/rent the film now on VOD outlets like YouTube. Watch it for free on Amazon Prime Video.

Ecstacy of Order: The Tetris Masters takes a look back at those who have conquered the 1984 Russian-imported video game Tetris. Watch legends of the game compete in world championship tournaments who seek the unthinkable max score of 999,999 points. With coverage spanning two decades, producers Adam Corneilus, Robin Mihara, and Vince Clemente seek out the true masters of the Tetris world to recount their stories and reveal their secrets. Visit the official Ecstasy of Order site to download the film directly and watch the trailer below...