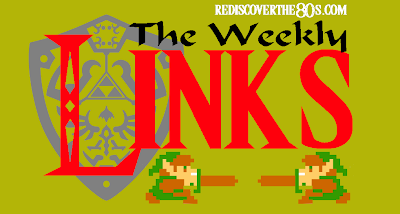 Welcome back for another edition of The Weekly Links! In case you missed the first edition last week and are wondering when the Legend of Zelda review will begin, this is actually a weekly compilation of '80s content posted mainly by other sites. Some stories you'll recognize from RD80s social media feeds from the previous week, while others are new stories I'll be featuring for the first time! 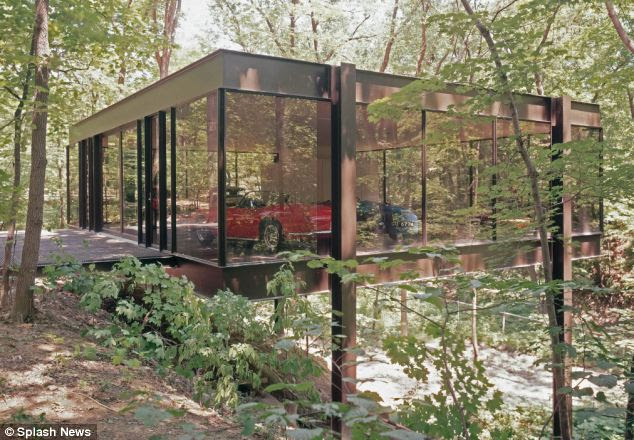 - A new PBS documentary set to air on September 30 will chronicle Journey's quest for a new lead singer back in 2007. "Don't Stop Believin': Everyman's Journey" will show how Arnel Pineda was chosen for the task based on YouTube videos.

- All I'm gonna say is...if you live near one of these joints, I LOATHE you.

Clueless Gamer Throwback Edition: Atari 2600 - Team Coco
- Clueless Gamer is a series of videos where Conan O'Brien plays a variety of famous video games, some for the first time. In this edition, Conan revisits his teenage years by playing Atari classics like Pitfall, Space Invaders, and the dreaded E.T.

ADULT SIZE BIG WHEEL TRIKES - High Roller USA
- Yes, these are real and currently being sold for $599. You might have seen them on Late Night With Jimmy Fallon when he raced 5-time NASCAR champion driver Jimmy Johnson.

Man At Arms creates Link's master sword - Awe Me YouTube channel
- You might remember when I discovered the Man At Arms series on YouTube. In each episode, Hollwood swordsmith Tony Swatton forges real weapons from famous films and TV shows. His most recent creation ties in well with The Weekly Links logo. FREE Kindle Version of Superman #1 from 1987 - Amazon
- You might have seen this in last weekend's Bargain Bin. I've found several free comics in the Kindle store this past week including Superman: Man of Steel #1 and Mad Magazine #1. 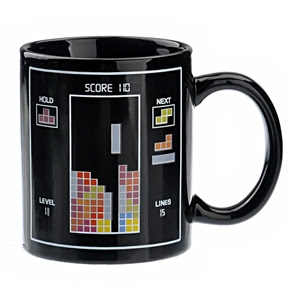 Bryan Cranston’s Cheesy 80s Commercials Provide Early Evidence Of His Extreme Versatility - Uproxx
- Speaking of coffee mugs, check out some of Brian Cranston's advertising work in the '80s. Of course, you can always use a coffee break after a hard day's work in your meth lab.

10 Crazy Things You Can Buy On Amazon For a Penny (Plus Shipping) - UnderScoopFire!
- My most recent column on USF features 10 items I found for a penny plus shipping on Amazon. Among them were an fiber optic LED mohawk, a Captain America face tattoo, and an "I Married a Fart Joke" decal.