The Best of Thundercats Fan Art 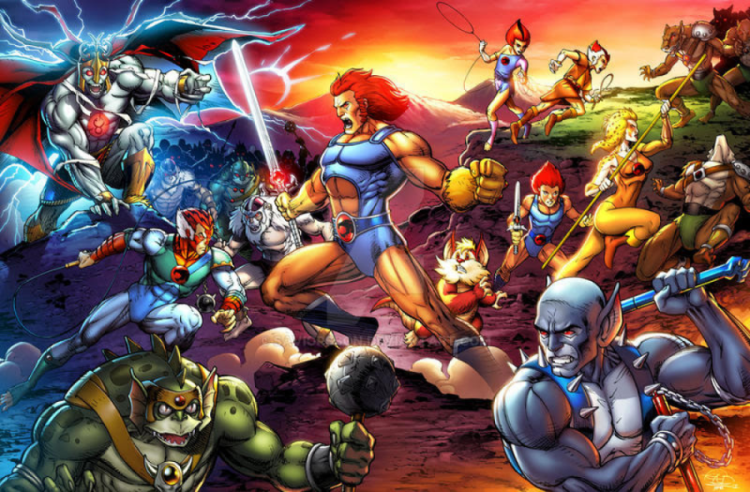 Thundercats is one of my favorite franchises from the '80s. I adored the original animated series as a kid. The story was very intriguing and unique to me, even though it obviously had some similarities to He-Man and the Masters of the Universe. Thundercats was definitely represented in my toy collection as well, which always seemed to be a mixed bag. But at one point I must have latched onto Thundercats long enough that I collected several figures and the Electronic Cat's Lair (I wish I still had it!)

As much as I adored Thundercats back then, I have an equal level of nostalgia for them today. If I go down the road again of re-collecting a specific toyline/merchandise (you should see my M.A.S.K. collection,) it would be Thundercats. I've taken careful steps and only purchased a few comic books thus far as I know I'll be obsessed if I buy a couple figures. But for now my nostalgia is best fed with others who appreciate the franchise as much as I do. Check out the best examples I've found of Thundercats fan art... 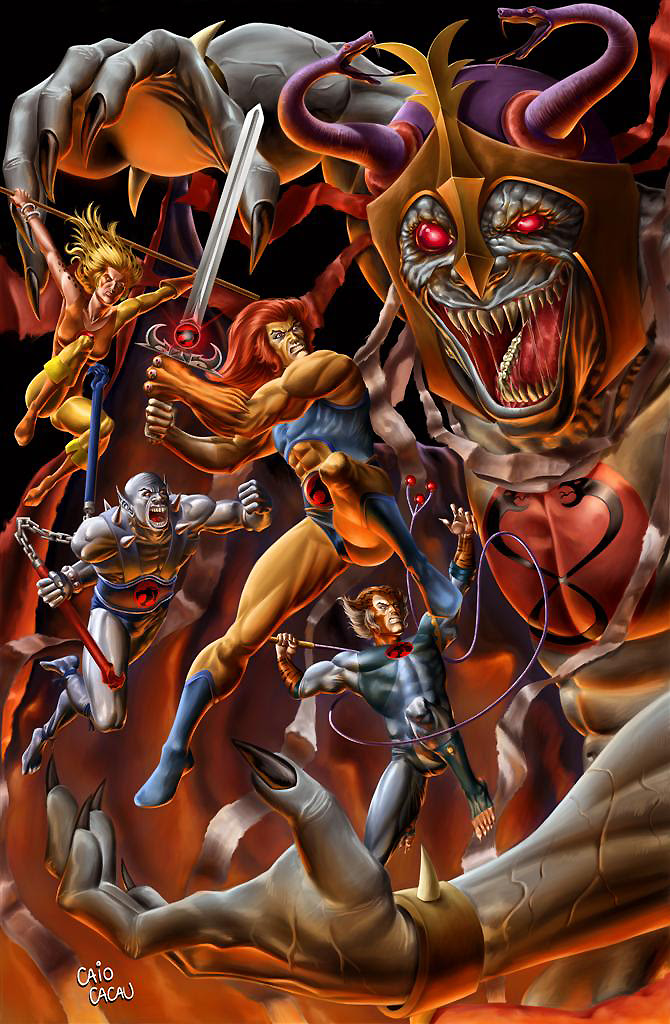 Thundercats by caiocacau on DeviantArt

Mumm-Ra is what brings this image to life. Fantastic detail! 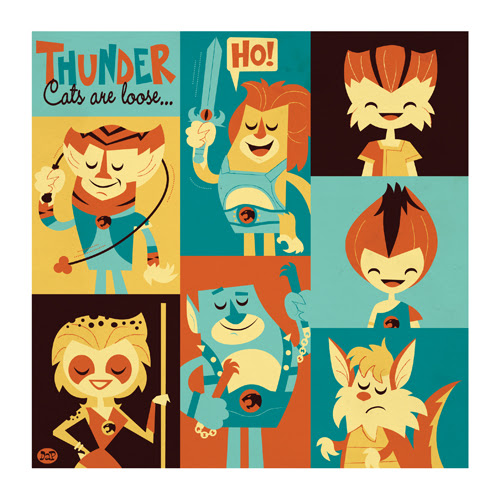 Thundercats by Montygog on DeviantArt

I've seen this artist use similar caricatures with other franchises and really enjoy the silliness of this style. Also check out the one for Mumm-ra and the Mutants. 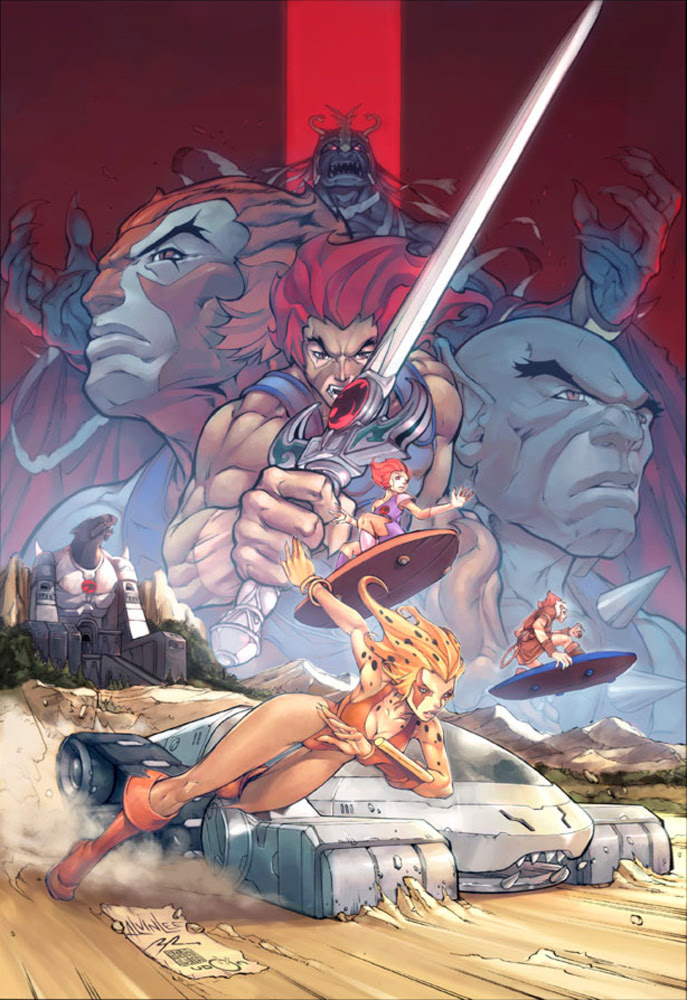 Thundercats Pin-Up by UdonCrew on DeviantArt

This montage I thought was great because it included the Thundertank and Cat's Lair in the background. 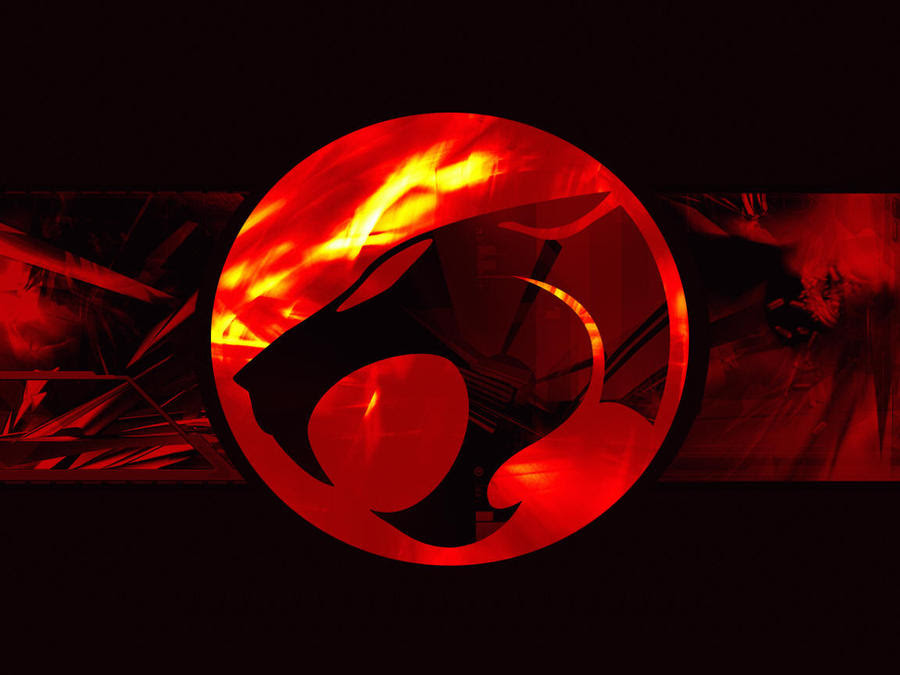 I actually use this for my tablet's desktop image. The symbol is so iconic to me and the line of depth behind it adds so much. Click here for the large wallpaper image. 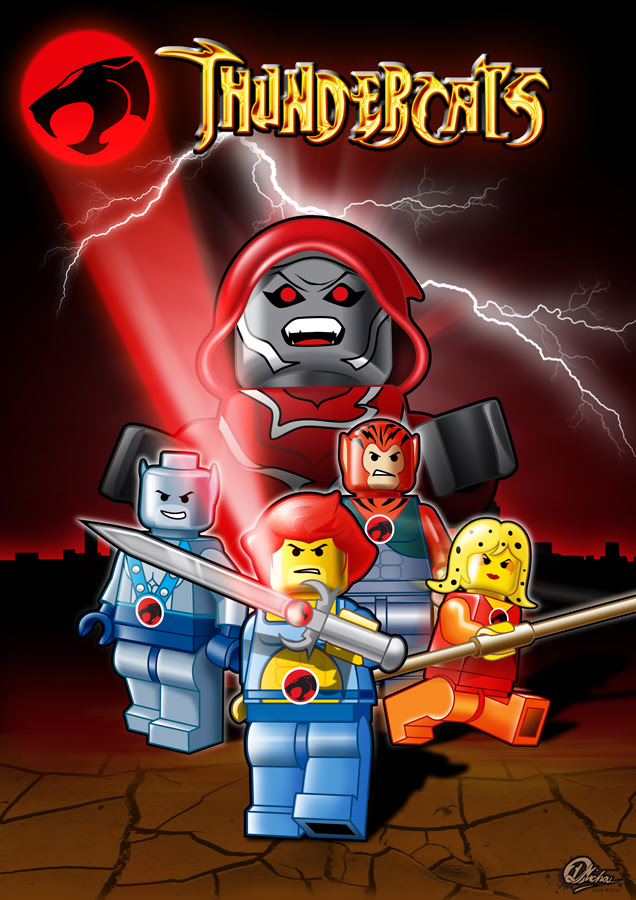 How awesome would LEGO Thundercats be? 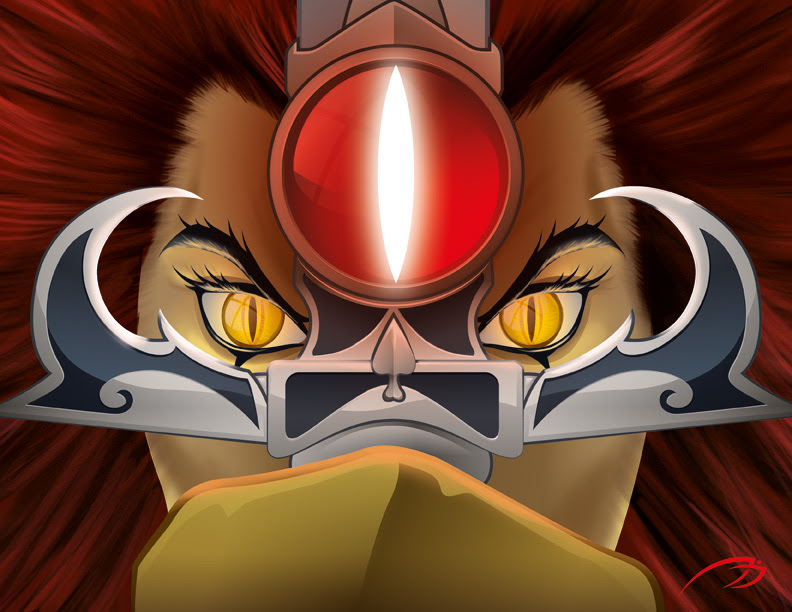 Sight beyond sight by aubozen on DeviantArt

Great closeup of "sight beyond sight" with the Sword of Omens. 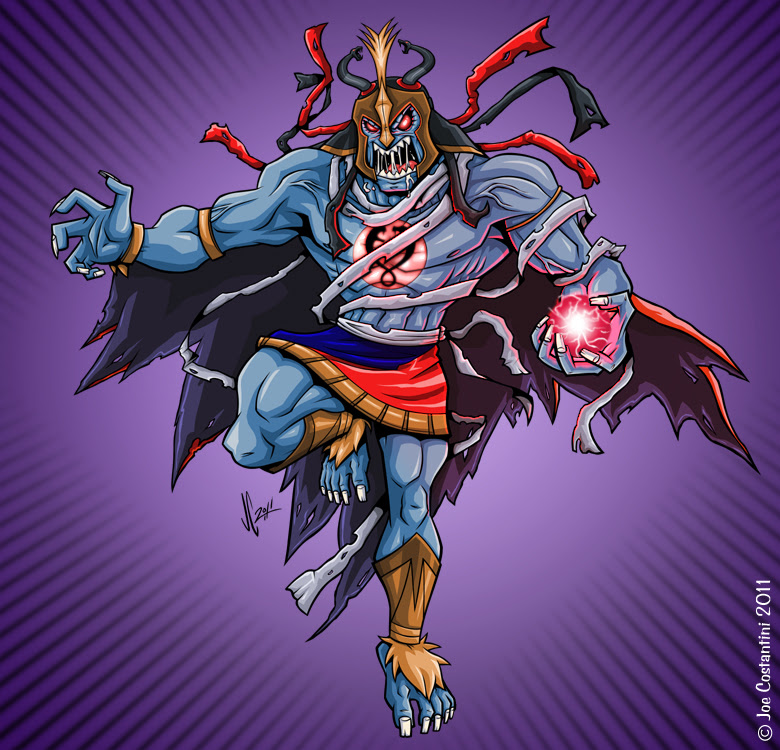 Thundercats Mumm-Ra by 2Ajoe on DeviantArt

This artist has a gallery full of Thundercats characters.
Newer
Older