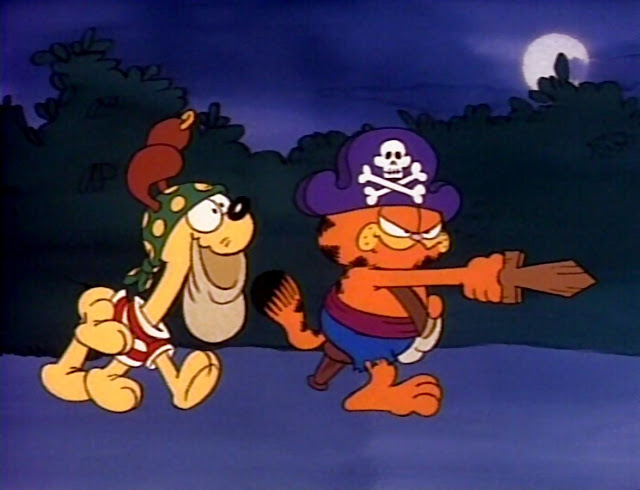 All Hallows' Eve is slowly creeping upon us and it's time once again to rediscover Halloween specials, TV episodes, movies, and commercials we watched in the '80s! My favorite special from the decade has always been "Garfield's Halloween Adventure" which now now available for free on the official Garfield and Friends channel.

To get you in the Halloween mood, I present the 80s Halloween Specials Playlist on the RD80s YouTube channel! Each year, I curate new content and weed out videos that have been deleted from YouTube. There

Have a safe and spooky Halloween season!