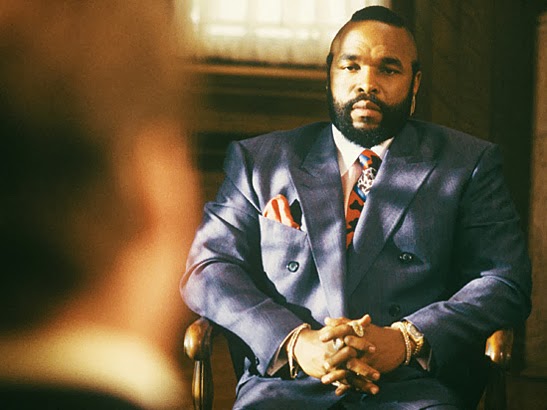 After doing extensive research on The A-Team at 30 celebration, I came across a show I had totally forgottten about...T. and T. starring Mr. T and Alexandri Amini. The series debuted in first-run syndication in January 1988 and put Mr. T back in a starring role just 14 months after the cancellation of The A-Team in 1986. The series premise was stated in the opening credits...

T.S. Turner was a city-smart kid fighting his way off the street, until he was framed for a crime he didn’t commit. Amy Taler was a young crusading lawyer. She mounted an appeal to put Turner back on the street, this time in a suit and tie, working as a private detective. Together they are—T. and T.

T.S. Turner was a modern day superhero of sorts. After doing the detective work in his suit and tie, Turner would exchange his business attire for his kick-butt attire at the local gym to persue the bad guys. Turner and his partner Amy Taler (replaced in season 3 by her sister Terri) would receive assistance from police detectives as they solved crimes throughout the series.

To my amazement, the series ran for 3 seasons of 65 episodes. It moved to the Family Channel in 1990 for its 3rd and final season after being broadcast in first-run syndication for the first two seasons. T. and T. would also prove to be Mr. T's last full time TV series. From my research, it appears the series has never been released to DVD in the U.S., but apparently from the image below, has in other countries. 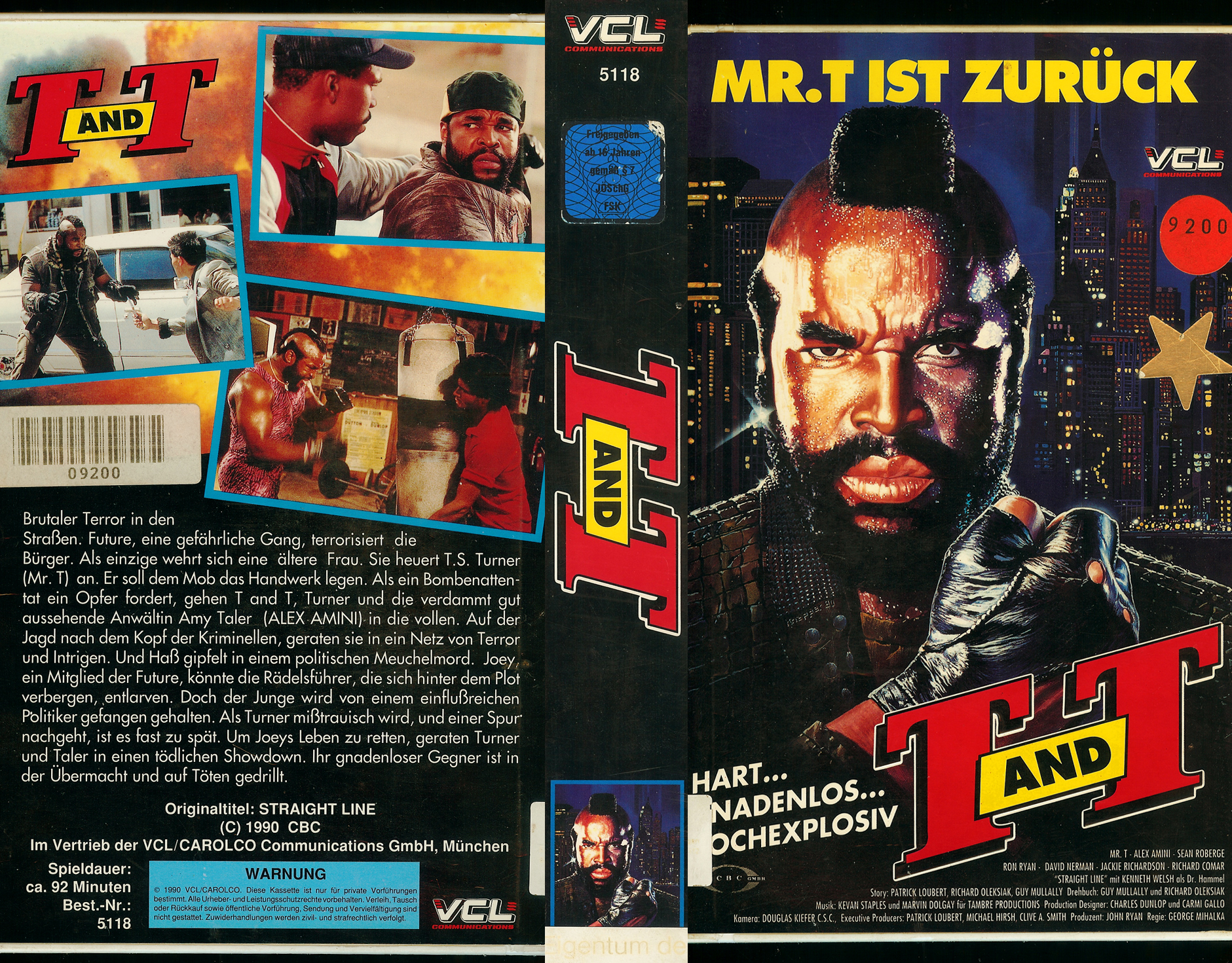 All 65 episodes of T. and T. are available on the T&T YouTube channel. Unfortunately, they are all split into 5 parts but if you are motivated to rediscover, here is part one of the first episode...