The Best of GoBots Fan Art 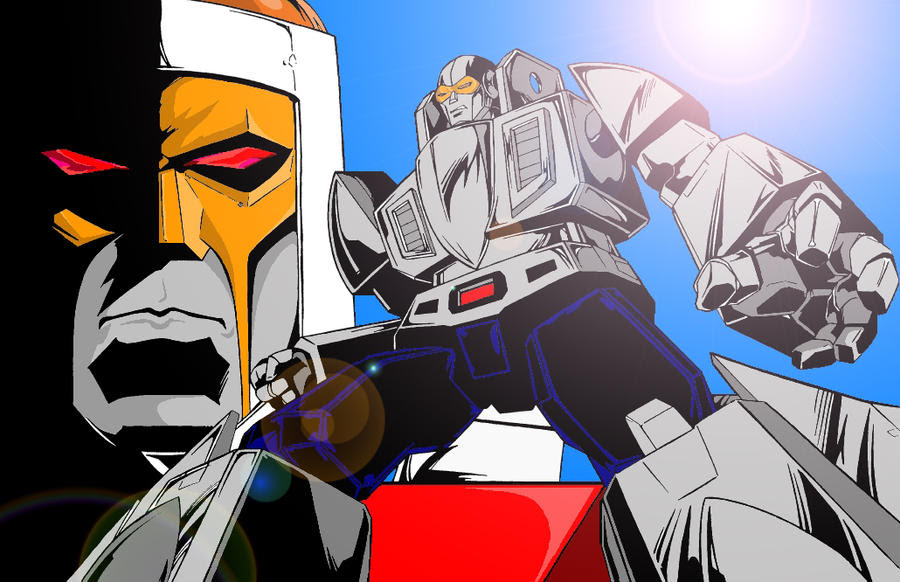 I am a GoBot sympathizer. As a kid, I definitely had more GoBots toys than Transformers. I think it was for a couple reasons. They were more affordable than their mostly larger counterparts and made it easier for me to ask my mom to buy me one when we visited Ames department store. Secondly, for those of us who were Hot Wheels and Matchbox aficionados of the '80s, GoBots fit better with our collection and could "hide" among the ordinary vehicles when we played.

For those reasons, I highly revere the GoBots toys and animated series as much as Transformers...and apparently I'm not the only one. A little time on DeviantArt.Com and I found some spectacular fan art that I had to share including the headline image Go-Bots Leader-1 Cykill color by Venom20XX that looks like something out of a J.J. Abrams film. 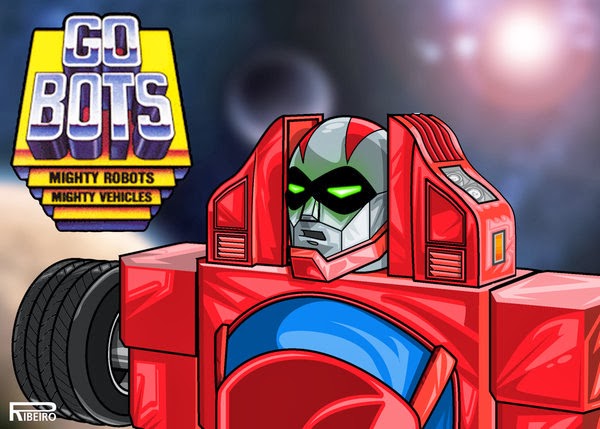 Guardian Turbo of Gobotron by NelsonRibeiro
This was the image that first caught my eye and made me want to do this post. It captures the very recognizable logo along with one of the main characters, Turbo. 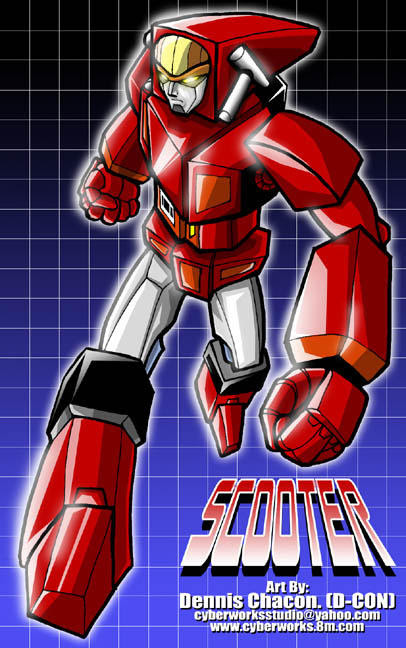 
Most fans would agree that Scooter is one of the worst or most annoying characters from the animated series. Even though he was voiced by the legendary Frank Welker, his cowardly persona made him one of the least popular GoBots (I did have him in my collection.) This image above however portrays a more stout side of Scooter that we never saw. 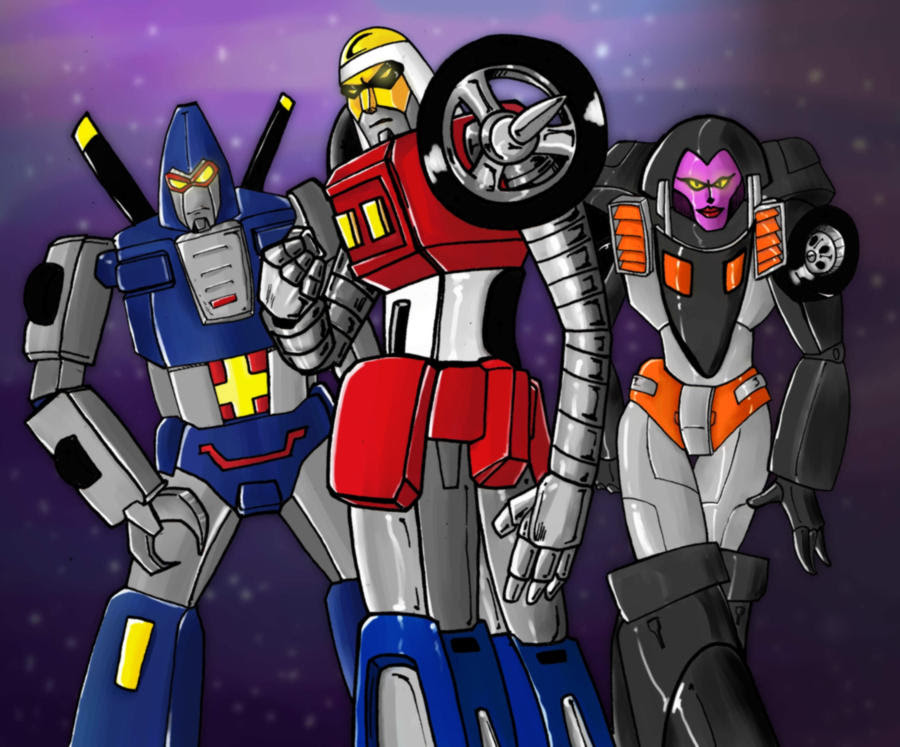 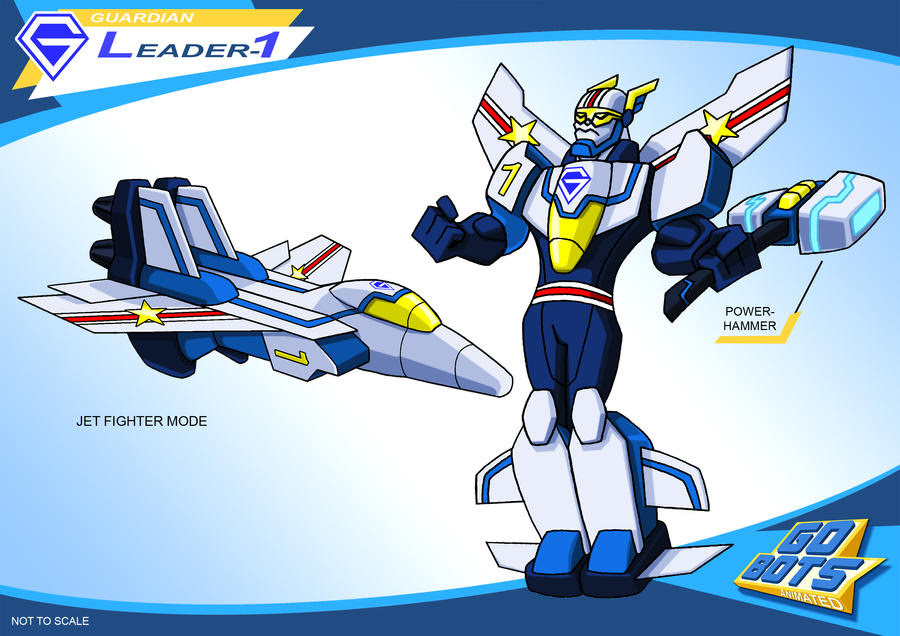 Gobots Puzzler -commission- by a-loft-on-cybertron
Puzzler was the Devastator or Voltron of the GoBots, six separate characters that formed a giant robot. 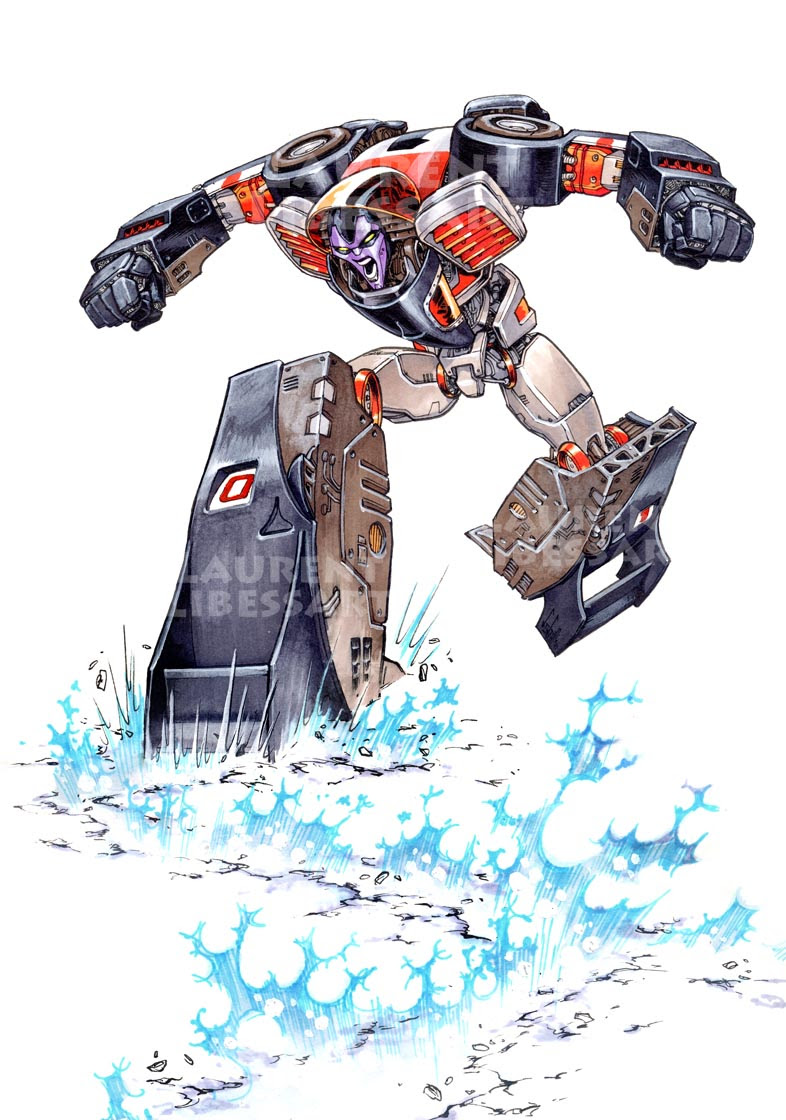 Crasher_earth-quake-attack by a-loft-on-cybertron
Crasher is definitely one of my least favorite characters on the show based purely on the voice and laugh. However it really wasn't an episode until she slammed her foot into the ground and made an electronic earthquake. 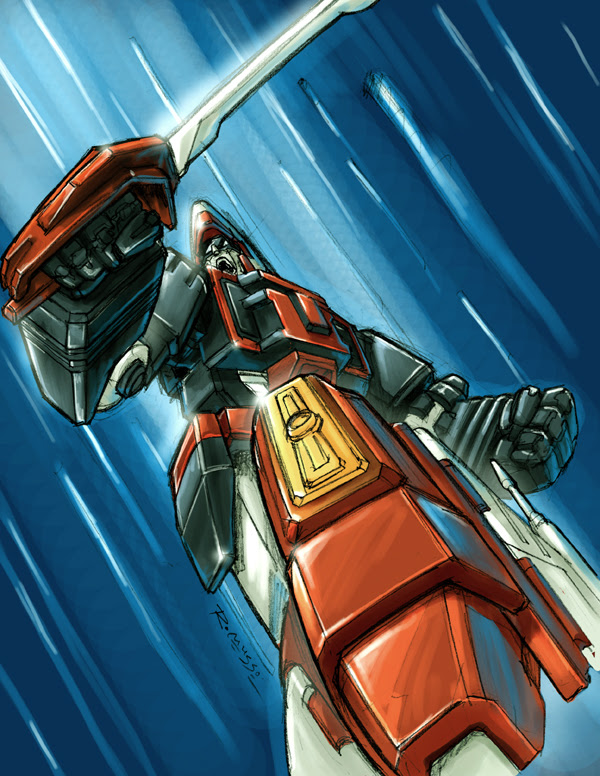 Jet Robo by REX-203
One of my favorite characters, mainly because he was in my collection, was Fitor. This image almost looks like he was superimposed in a Voltron scene. LOVE IT.

Feb Draw a Day 16 by will-Ruzicka
Great action shot of the "girl bots" Smallfoot and Crasher duking it out in battle. 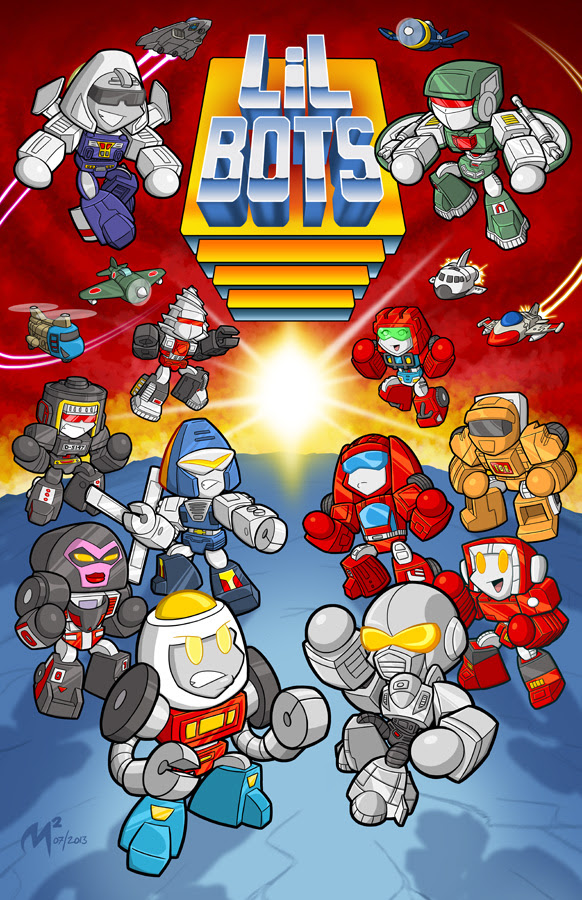 Lil Bots - Gobots print by MattMoylan
GoBots mini-figs! Great take on all the main characters and some in their vehicle form flying in.
Newer
Older
Powered by