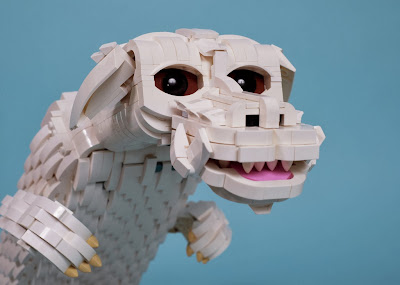 I've chronicled many awesome LEGO creations on this blog. I've really enjoyed finding some my favorite things from the '80s like TV & movie vehicles and playsets based on actual toys. I know it takes time and a creative mind from these brickmasters to put these mini masterpieces together.

I occasionally get sucked into searching for specific photos on Flickr. I previously found a handful of LEGO movie scenes and recently stumbled onto 10 more scenes from '80s films that were unbelieveably well done.

Artax and Atreyu in the Swamp of Sadness
by Carl Merriam

One of the most iconic scenes from the fantasy film The Neverending Story is captured beautifully in this LEGO scene. Carl also created the Falcor cover image which is also fantastic. Say Anything
by Dan

I think the boombox was silver, but other than that, a fun recreation of one of the famous "In Your Eyes" scene from Say Anything. 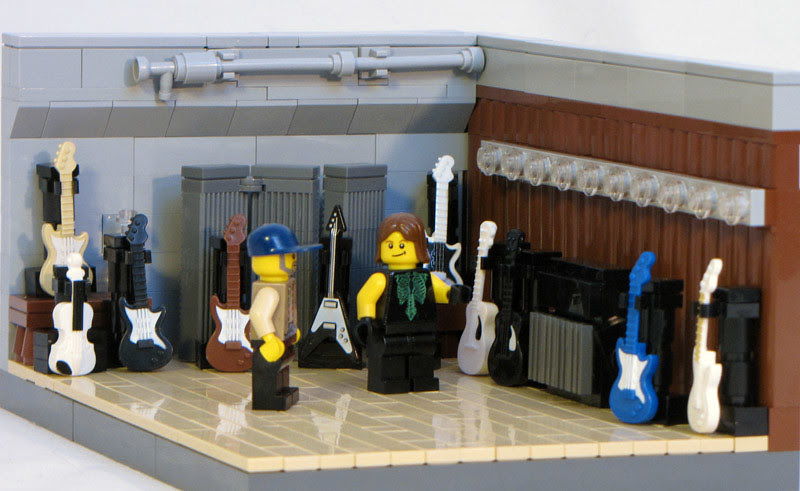 "But this one goes to eleven." Nice rendition of the famous scene from This Is Spinal Tap. 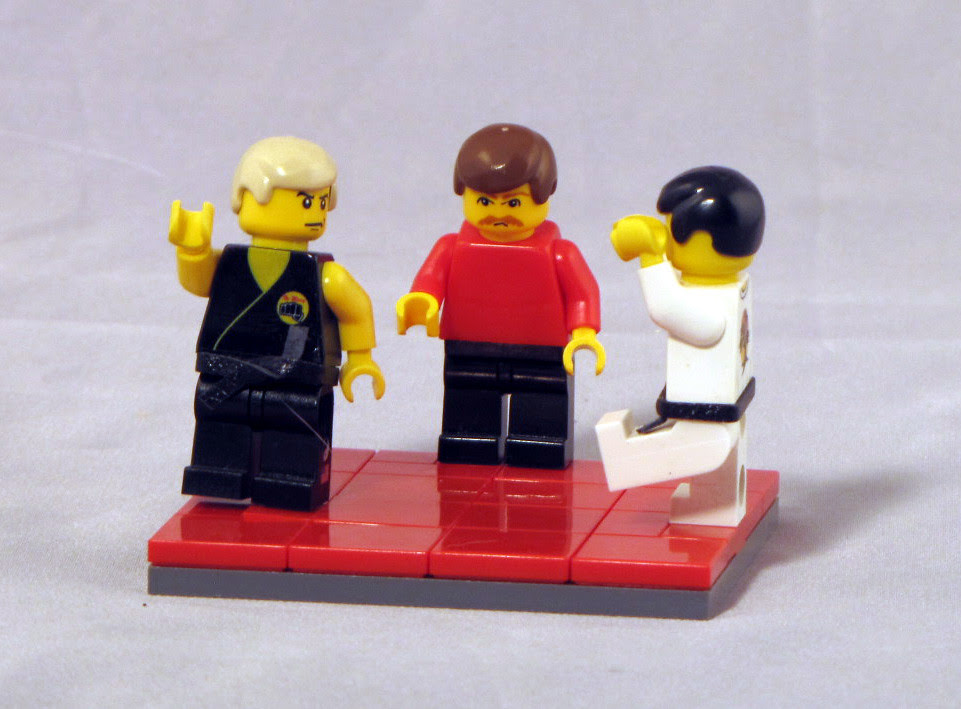 This scene is rather simple, but easily recognizable as Daniel gets ready to land the crane kick on Johnny in Karate Kid. 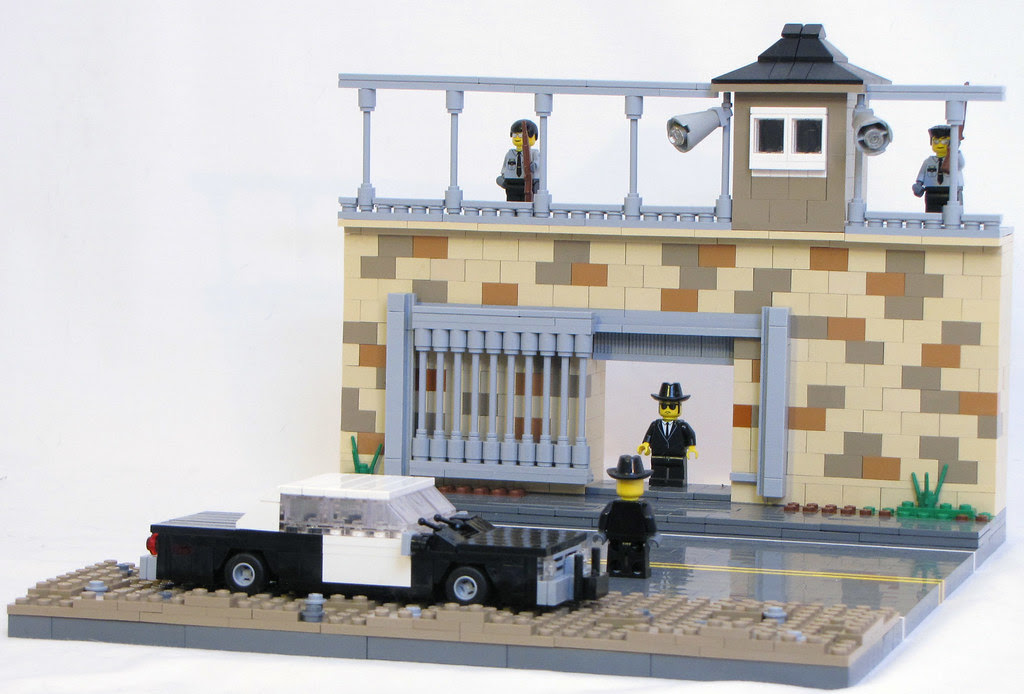 Here is the scene where Elwood picks up Jake from Joliet prison in the beginning of The Blues Brothers. 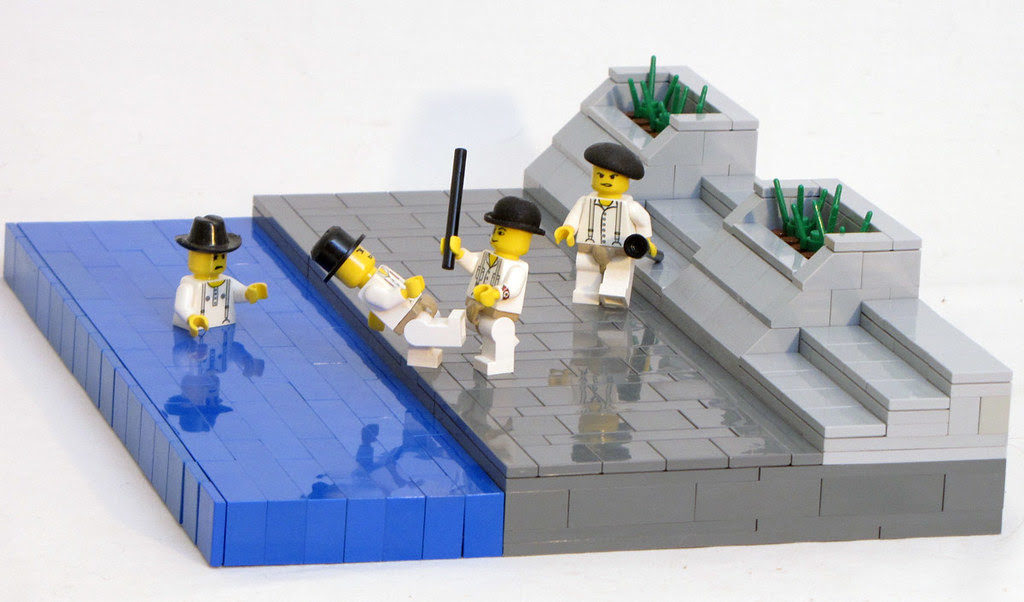 Alex puts his droogs in their place from A Clockwork Orange. 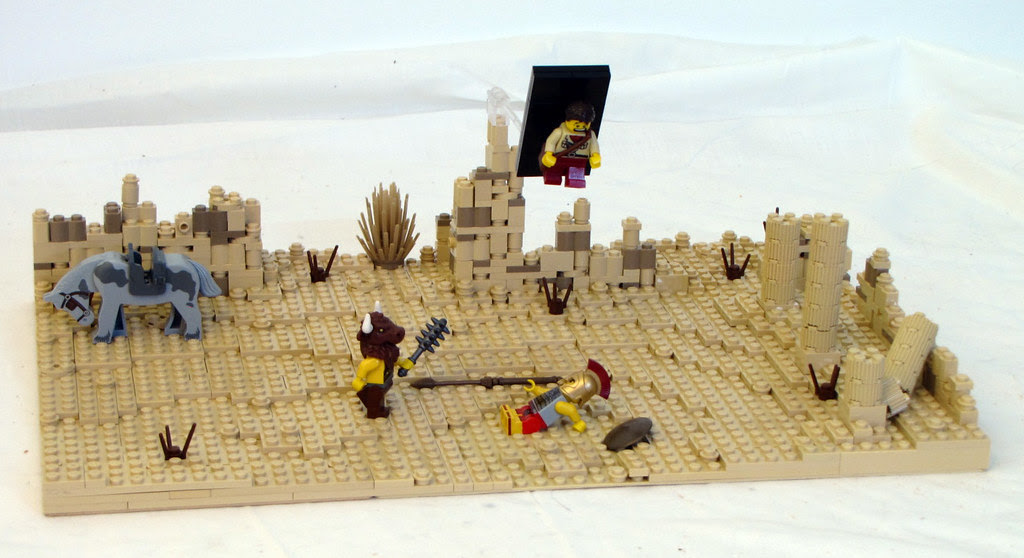 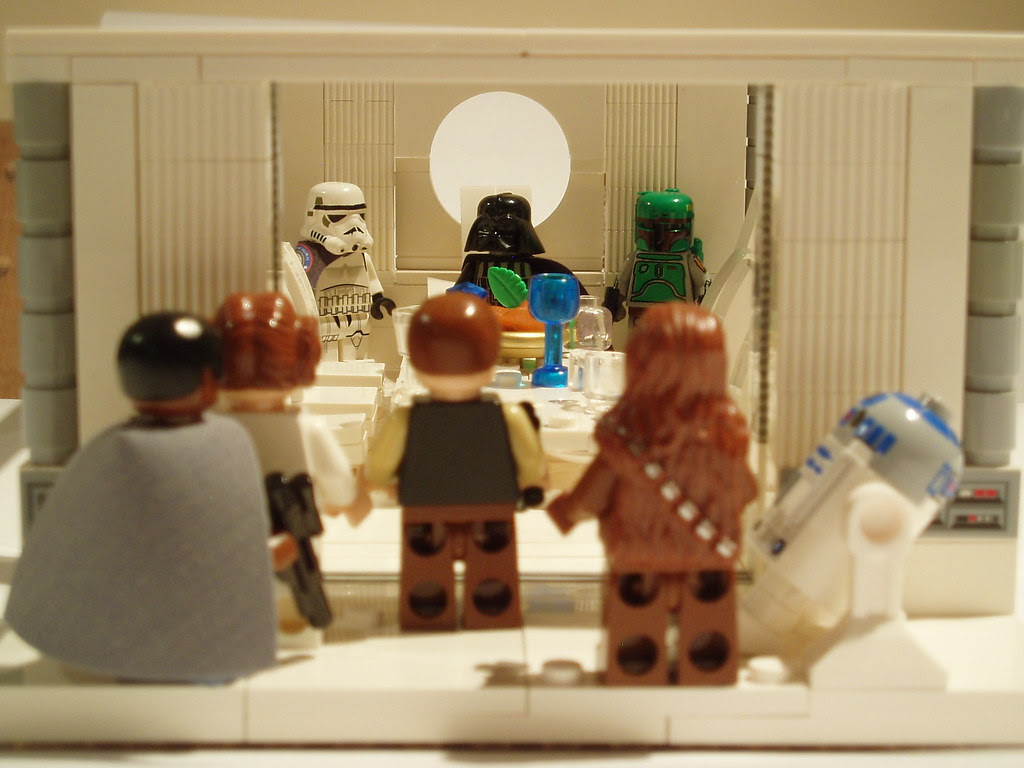 Here is the famous scene from Empire Strikes Back where Lando Calrissan hands over Princess Leia, Han Solo, and Chewbacca to Darth Vader. 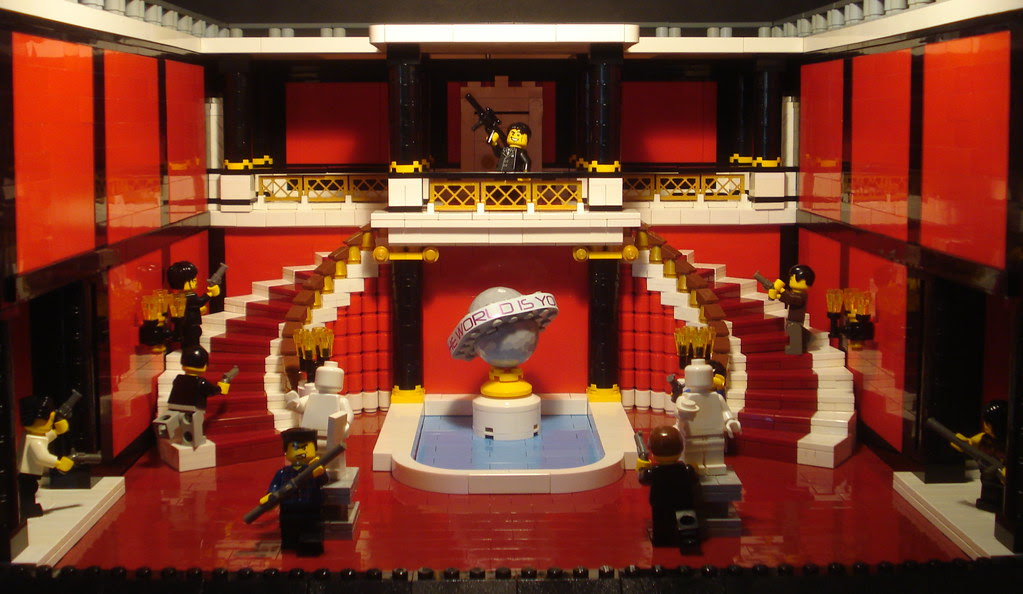 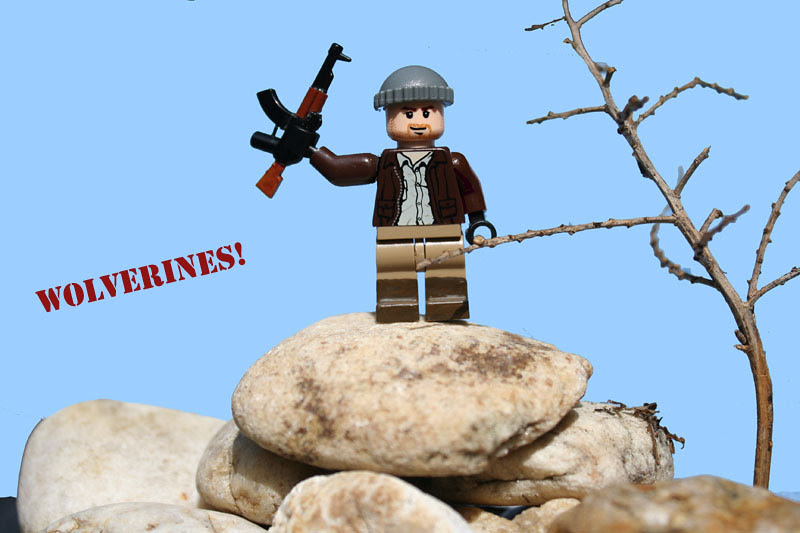