The Influence Of 80s Culture In Modern Era 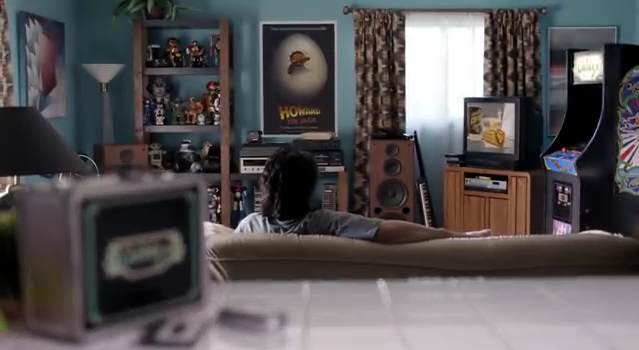 Why is '80s culture still influencing modern culture? Is it used just to target those of us who remember living in that era? Or is 80s culture still so popular that Hollywood and advertising agencies can't resist trying to repeat on past success?

We still hear '80s music in movies and television shows. I have to chuckle when I'm traversing grocery stores or stores like Toys R' Us and hear '80s songs playing in the background. Beyond the music, how remarkable is it that we have an "80s show" with The Goldbergs, as well as TV commercials that constantly use '80s themes? How many of us still use adjectives like "rad" or wear throwback t-shirts to add a nostalgic spark to our day? 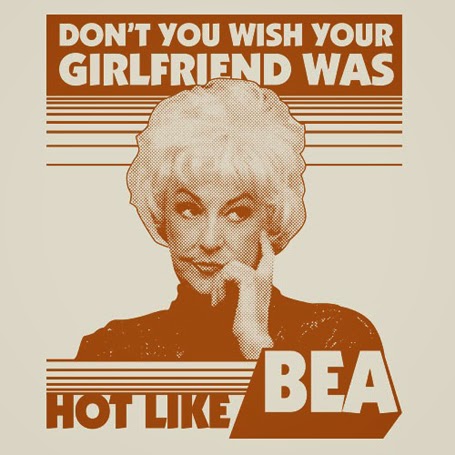 1980s culture is fueled by those of us who fondly remember living in the era. Whether we quietly grin or outwardly express our enthusiasm for the nostalgic sights and sounds, the fact that we're still talking about it is remarkable. It's influence filtrates through endless mediums, not just the movies, television, and music, but through those t-shirts and the cliches or catch phrases that evoke a gleeful spark during our day. It intrigues me that just when I think the '80s cannot be redone, they are. I encourage you to follow along on a brief journey of how influential the '80s era is in modern culture.

Just the other morning as I was getting ready for work, I was impressed with a new commercial for Taco Bell's latest breakfast taco which pokes fun at its competitor. The character reflects on the '80s and eventually has a "get with the times" change because of the new breakfast. He slips out of the confines of retro posters, keytars, and other memorabilia and emerges into the modern age.

The Taco Bell commercial was actually shown back-to-back with another '80s inspired commercial which caused me to chuckle at the sheer coincidence (or revel at the awesome TV station traffic manager). What followed was the Cape Cod potato chips commercial with a man sitting on a beach with a flock of seagulls playing A Flock of Seagulls.


Other commercials have blended modern technology with that of the '80s. If you do not know me by now, I am very fond of '80s sci-fi shows with one of my favorites being Knight Rider. How impressive is it that G.E. got "techie with it" and produced two amazing commercials, one with the original K.I.T.T.  racing along side their latest locomotive...

...and the other with the DeLorean Back to the Future Time Machine advertising new turbines. Did anyone of us '80s fans actually follow what they were actually advertising (trains and turbines) or were we too entranced in the nostalgia of the red "Cylon" scanner and the "Flux Capacitor?"

But the nostalgic influence can be used for a sheer wow factor as well. Remember the Superbowl commercial for Radio Shack? It was a complete, mindblowing explosion of '80s characters including ALF, Richard Simmons, Hulk Hogan, and a slew of others.

And since we all know that the in-flight safety "shpeal" is as boring as high school geometry after lunch, Delta also shot us with a dose of '80s cocktails this year with their '80s safety video. ALF appears again along with iconic pieces of culture like a boombox, an Atari 2600 console, and leg warmers.

But wait, there's more! Hollywood just keeps coming at us with the rebirth of 80s television shows turned into movies such as Transformers, G.I. Joe, Jem, and Teenage Mutant Ninja Turtles.

Many TV shows have evolved or been rebooted several times. '80s classic Voltron: Defender of the Universe received a reboot in the '90s with Voltron: The Third Dimension and then again in 2011 with the Nicktoons Voltron Force series. Plus, there is a rumored movie in the works! 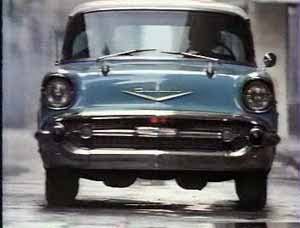 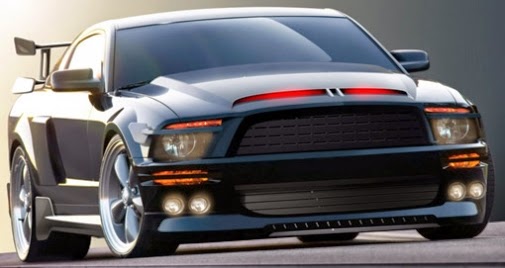 The list of movies continues with three remakes already released in 2014 including Robocop. A recent YahooNews article lists 20 other remakes that are reportedly in the works! But even with all the remakes in development, back in 2007 when Transformers was first made live-action, the nostalgia was enough to inspire me and RD80s admin Jason to develop a script for a Mobile Armored Strike Kommand movie.

It is still quite remarkable how much '80s pop culture has influenced the modern era and continues to generate big business. Iconic '80s images continue to pop up, sending us into a feeding frenzy of reminiscence. And one thing is for sure, it doesn't appear to be going away anytime soon. Much like Optimus Prime, no matter when you think the '80s are dead and a distant memory, they come back to life! Live on '80s!