When home video was still a luxury and Christmas specials were still appointment TV, children of the '80s turned to music albums for on-demand Christmas spirit. While waiting eagerly to watch our our favorite characters in action, we could still listen to them on LP record albums whenever our hearts desired.

I personally remember owning a couple Christmas records and digging them out of our end table cabinet each season. I was big into the Smurfs and vividly remember playing the Merry Christmas With The Smurfs album on our stereo. I also remember having one of the Chipmunks albums that I'm sure drove my parents crazy.

Of the dozens released throughout the decade, I've chosen 12 that '80s kids may have forgotten or totally missed altogether. My hope is that this list will jog your memory banks (as it did mine) of enjoying children's albums while anticipating the arrival of Christmas day. 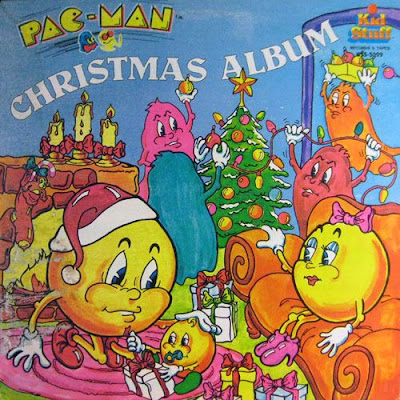 
The Care Bears Christmas (1983)
The Care Bears would be featured on several albums released in 1983-84 on Kid Stuff Records. One of the earlier albums was A Care Bear Christmas that contained 12 tracks. 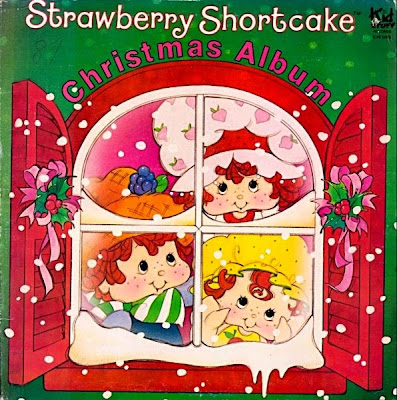 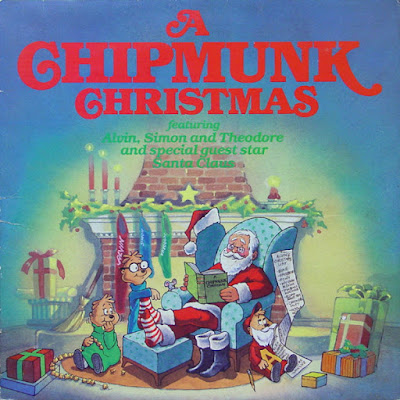 A Chipmunk Christmas (1981)
On the heels of the animated Christmas special with the same name, RCA released the Chipmunk's 4th Christmas album titled A Chipmunk Christmas in 1981. At the time of the release, the high-pitched trio already had a 20 year career in the record business. Many of their albums would be re-released on CD in the '90s.


A Pink Panther Christmas (1981)
Kid Stuff Records brought a typically silent character to life when it released A Pink Panther Christmas in 1981. Henry Mancini had used the famous theme on several earlier albums, but was absent from the Christmas album. It was strictly a children's album which I imagine tried to springboard off the TV special which first aired in 1978. 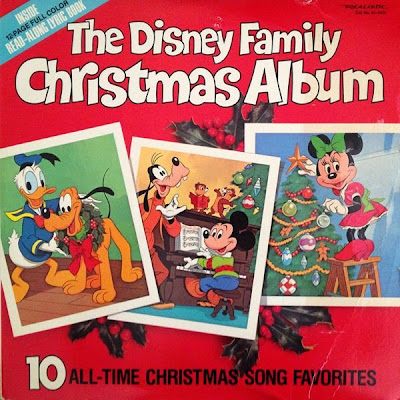 
A Christmas Together (1979)
Although released in December of 1979, I remember growing up with the TV Christmas special featuring John Denver and the Muppets in the '80s. It's counterpart album was just as good and has been re-released several times across multiple formats. 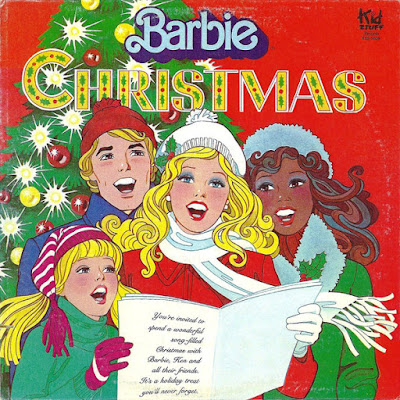 Barbie Christmas (1981)
"Spend Christmas with Barbie and Ken in this modern (or not so modern now) telling of The Nutcracker Suite." 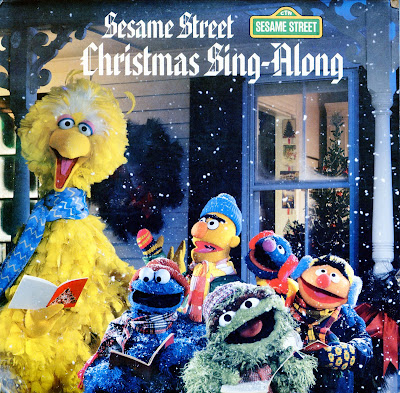 Sesame Street Christmas Sing-Along (1984)
Most people will remember the TV special (and album) Christmas Eve On Sesame Street which debuted in 1978. Building on its success and the vast Sesame Street audio library, a sing-along album was produced in 1984 featuring 10 Christmas classics sung by the popular characters. 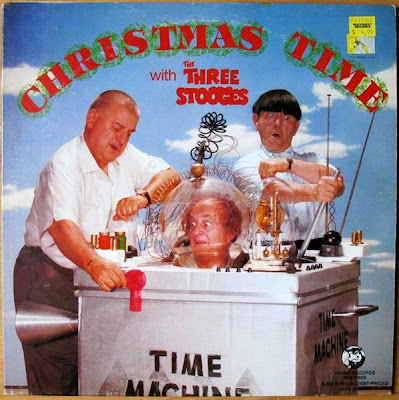 Christmas Time With The Three Stooges (1983)
Rhino Records released a 6-track Christmas album in 1983 featuring the Three Stooges. The album was actually a re-release of their 1959 album titled Sing 6 Happy Yuletide Songs (With The Music Wreckers).