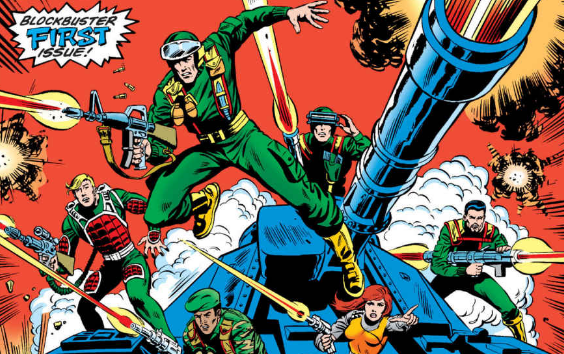 It had been awhile since I cruised the Kindle store for comics and was pleased to find some freebies that interested me. G.I. Joe comic books have been around for a long time and the international success of the animated series and action figure toylines that began in the '80s can be attributed to comics. Writer Larry Hama provided the storied battlegrounds of G.I. Joe: A Real American Hero from 1982-94 for Marvel and also contributed to modern era series like G.I. Joe: Origins.

I've collected several G.I. Joe comics from different series just in the past couple years. It's an area of pop culture that I'd like to delve into more often and I hope these finds might spark a re-interest for me and to whoever clicks the links below. There are 11 free comics currently available in the Amazon Kindle store which include: 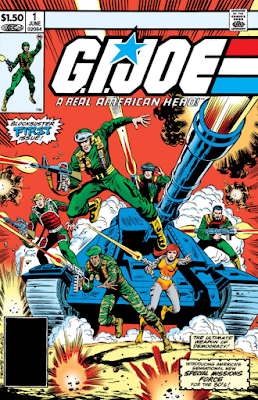 G.I. Joe: A Real American Hero #1 - Where it all began! This is the first issue that was originally published on June 1, 1982 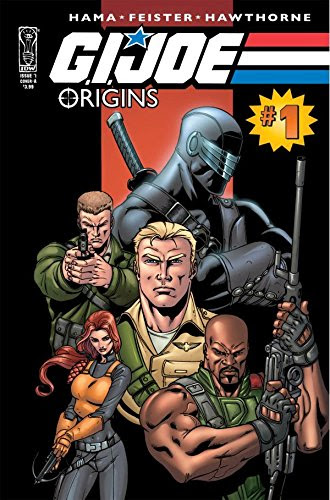 G.I. Joe: Origins #1 - The first issue of this IDW series was published in Feb 2009 with Larry Hama writing for the first 5 issues.

- An off-shoot of the G.I. Joe: Rise of Cobra movie, this solo series began in 2009 and was co-written by actor Ray Park. 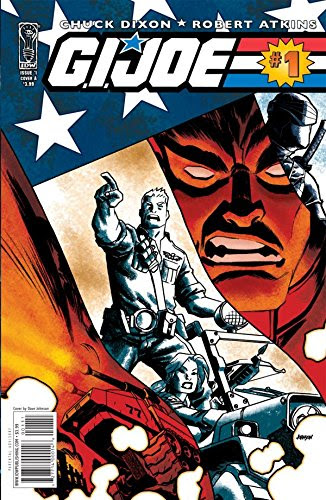 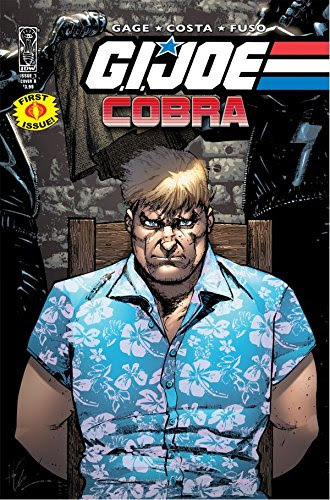 - This five-issue IDW series followed the events of the G.I. Joe: The Rise of Cobra movie.

- Released in 2014, issue #0 was the starting point for the IDW ongoing series that has published 5 issues. 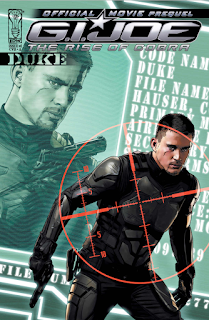 G.I. Joe: The Rise of Cobra Official Movie Prequel #1 - The first book in a 4-part series of back stories that setup the 2009 feature film. 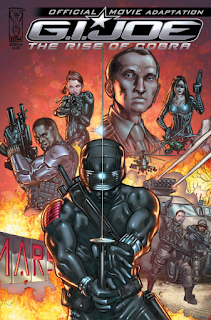 G.I. Joe: The Rise of Cobra #1: Official Movie Adaptation - The first book in a 4-part series that adapted the 2009 feature film.
Newer
Older
Powered by