5 Possibilites For Ecto-1 In The Upcoming Ghostbusters Films 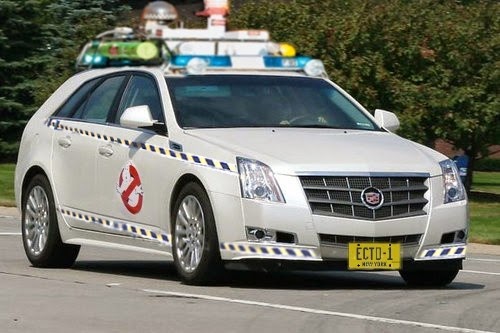 It's open season on the Ghostbusters film franchise as it seems there might be as many as 3 new films produced over the next several years. But whether it's an all girl cast, all boy cast, or a pass-the-torch sequel, I think the new movie must include an Ecto-1 vehicle.

I think it would be nice to have at least a cameo of the original that you'll remember was made from a 1959 Cadillac. What was great about the original vehicle was it was unconventional. A big clunky classic car roaming the streets of New York overloaded with equipment was funny in itself and stuck out like a sore thumb. For the new movies to take that approach to a new Ecto-1 would be ideal, but I'm not sure it will happen.

Over the last couple years, I've seen images of everything from Subarus to Dodge Magnums converted to look like Ecto-1. It's highly possible the new vehicle will go to the highest-bidding automobile manufacturer, but here are 5 possibilities that I think could happen if the upcoming films do feature a new vehicle.

It's possible that a new Ecto-1 would stay in the Cadillac family and basically just receive an upgrade. The technology of modern cars would be a bonus and the new Egon character could adapt the On-Star feature into something like a satellite ghost tracking system. 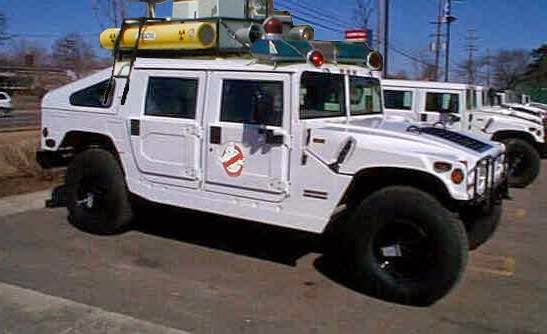 This would be an obvious choice for the all-guy actor reboot that's rumored to have Channing Tatum and Chris Pratt. The bulkiness of an H1 would somewhat fit the personality of Ecto-1 and it would have ample room for four guys and their gear. It would also give them an added "push" in New York City traffic too. 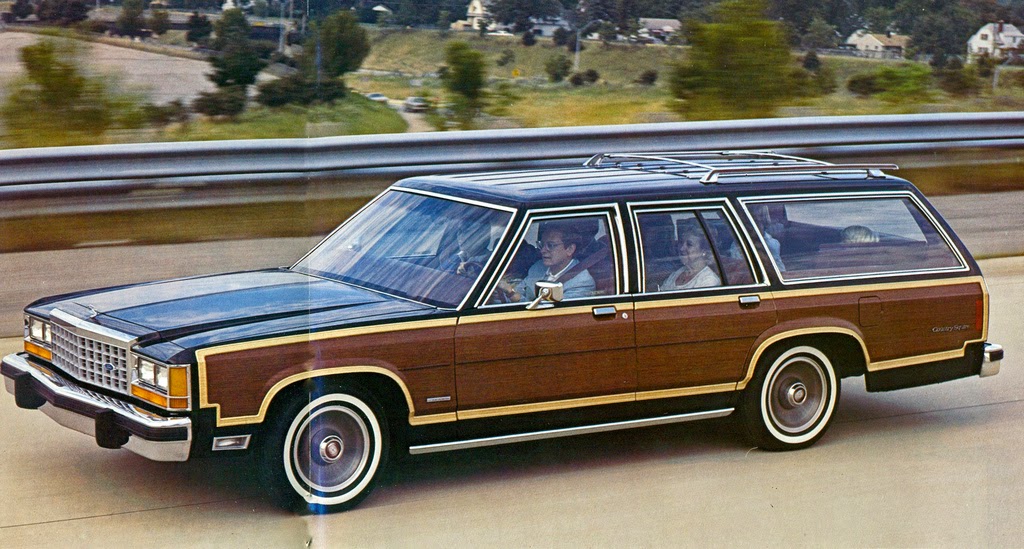 I think this option would match the spirit of Ecto-1 perfectly. First, you give a nod to the 1984 era when Ghostbusters was originally released. Second, the style matches the original car with the 5-door hatchback style. The equipment could slide out and you'd still have that big side-open door in the back. The wood paneling would probably need to go just so it's not likened too much to the Family Truckster from National Lampoon's Vacation, but I think this option could work for any of the new films. 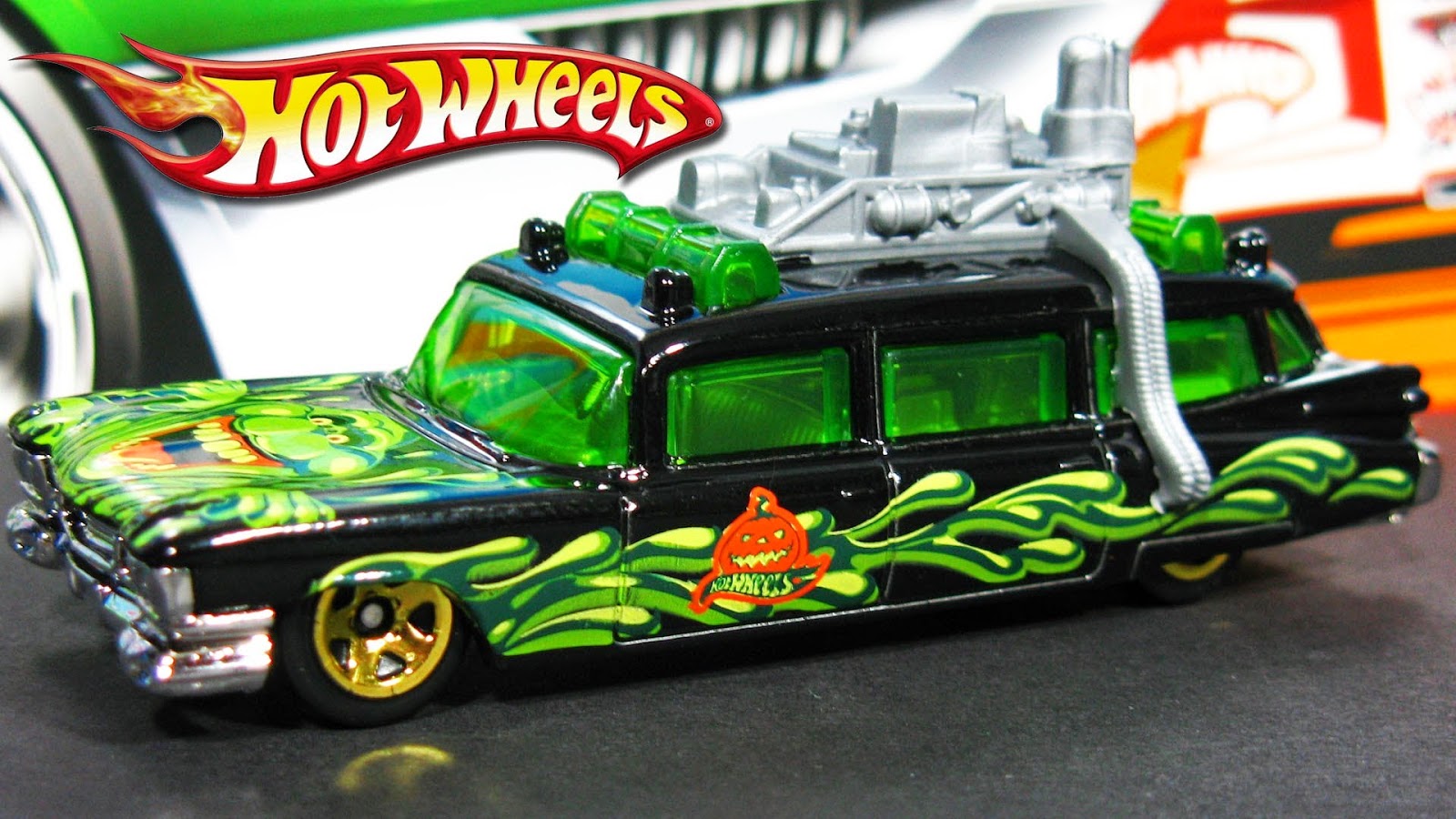 I'd be really surprised if any of the new films keep the original '59 Cadillac style. But if they do make an Ecto-1C (Ecto-1B was actually featured in the video game), I can see the possibility of it being "pimped out." I actually liked the repaint in the above image from a recent Hot Wheels Halloween Edition Ecto-1, but a tricked-out vehicle would play more toward new Ghostbusters fans and not the originals who are used to humble beginnings. 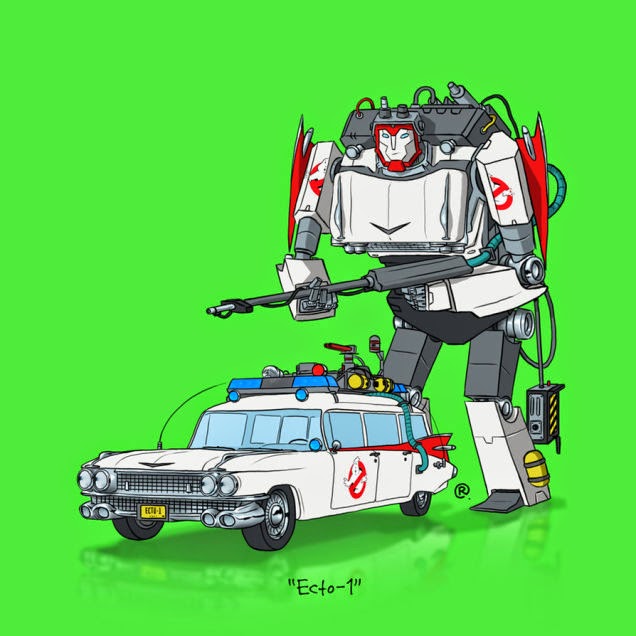 So imagine this. The new Egon character is a genius in engineering. He (or she) has packed a surprise in the new Ecto-1 and during the final battle against some larger than life ghost, the new vehicle transforms and assists the team in busting the threat. Okay, that sceario may be a little too Michael Bay but it could happen. Hey, they did it with K.A.R.R. in the 2008 Knight Rider series!

Well, there are a few possibilities for the new Ecto-1. I really hope they bring it back in some shape or form in the new films. If they don't, I think they are making an egregious mistake.