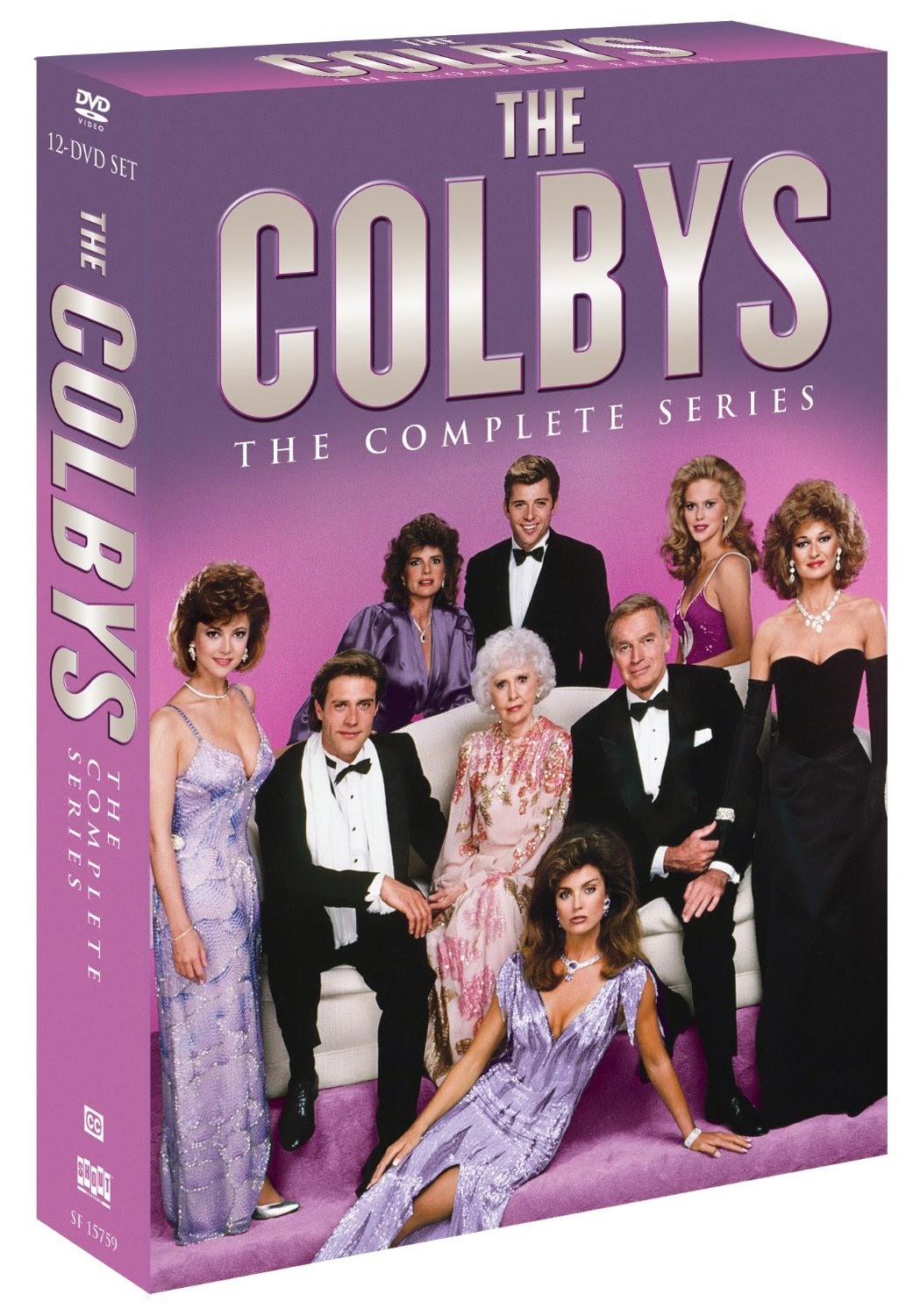 The Glamour. The Romance. The Intrigue. The Colbys. This spinoff of Dynasty entered the prime-time soap opera circuit in 1985 with an all-star cast including Charlton Heston, Emma Samms, and Ricardo Montalban. Although it won the 1986 People's Choice Award for New TV Drama, it would ultimate fall to its on-air rivals Cheers, Night Court, and Knots Landing after just 2 seasons.

For the first time ever, Shout! Factory will be releasing all 49 episodes on The Colbys: The Complete Series 12-Disc DVD Boxset on May 12, 2015. And if you want a chance to win the new boxset, visit the Edge Media Network and enter their giveaway contest! Read the complete contest rules for further details.
Newer
Older