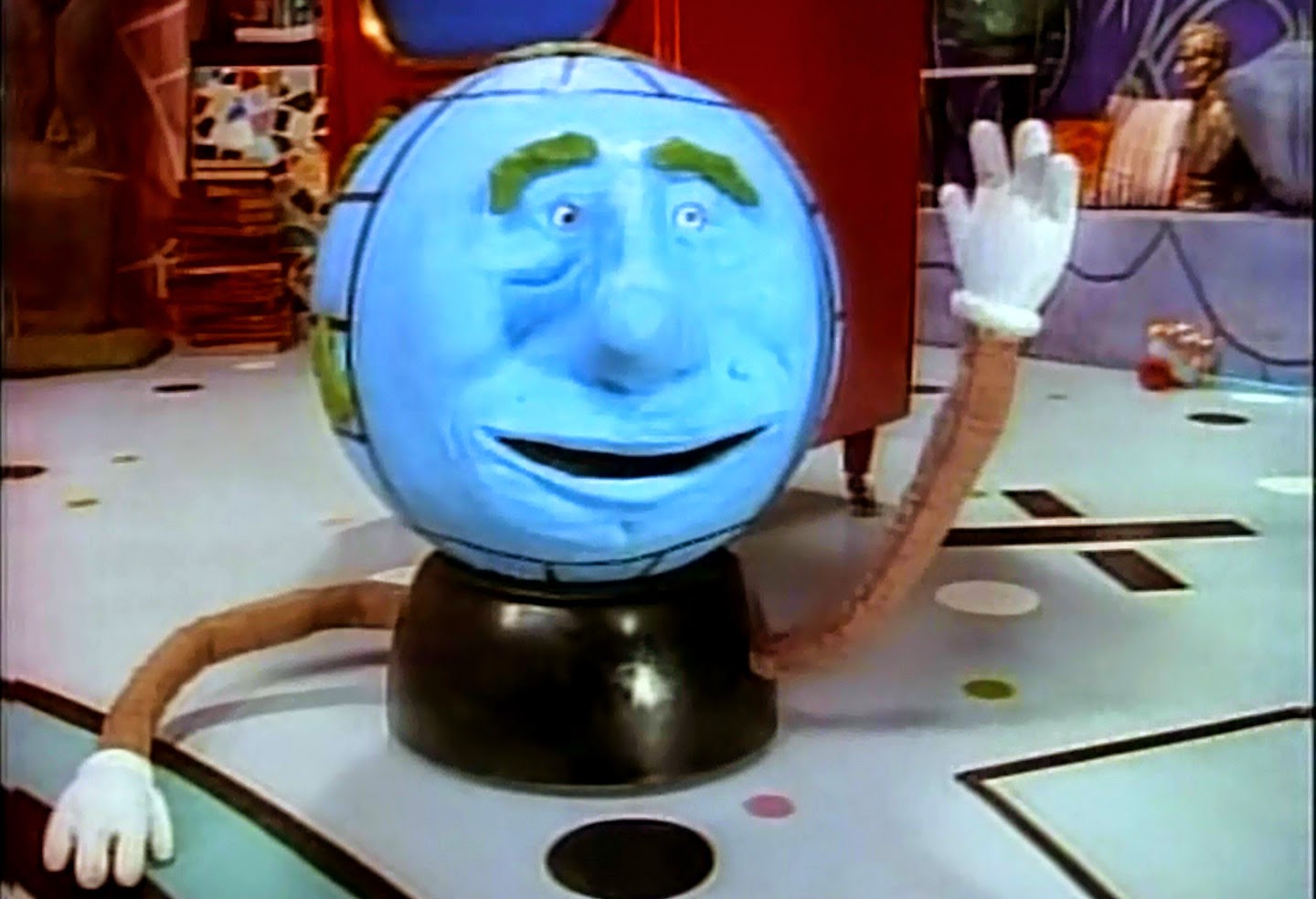 
Today is Earth Day and I can't think of a better way to celebrate than with a new Ultimate 80s Playlist! The Earth is filled with many different terrains and elements of Mother Nature. The music of the '80s featured many songs that can relate to our planet and I've come up with 10 great tracks (and a few honorable mentions from the '90s) to listen to as we plant our trees and pick up litter on Earth Day!


Earth Wind, and Fire "Let's Groove" (1981)
What would Earth Day be without some Earth, Wind and Fire! "Let's Groove" would be their 7th and final top ten hit on the U.S. pop chart. It would also be the 7th of eight #1 hits on the R&B chart.

Scorpions "Rock You Like A Hurricane" (1984)
Each year Mother Earth gives us with hurricanes. This storm from The Scorpions would be the first to track into the Top 40 in the U.S., but not their last with "Winds of Change" reaching #4 in 1991.

Blondie "The Tide Is High" (1980)
The tide was definitely high in several different countries for this Blondie hit. It reached the #1 spot in the U.S. on two different charts, U.K., Canada, and New Zealand.


Billy Ocean "Suddenly" (1984)
Many have sailed the Earth's oceans giving new meaning to many lives (see what I did there?) Billy Ocean scored his third straight top 5 hit in the U.S. with the title track to his breakthrough album.

Christopher Cross "Ride Like The Wind" (1980)
Chris Cross' ride to the top began with this windy hit that peaked at #2 on the U.S. pop chart. Of course, his sailing trip across the Earth was actually a faster way to reach the top spot.

Eurythmics "Here Comes The Rain Again" (1984)
Rain is the way the Earth replenishes itself and this Eurythmics hit restored their place in the top 5 on the US pop chart. Following up their mega hit "Sweet Dreams (Are Made Of This)", the 3rd single on their Touch album finally poured onto the U.S. chart while continuing a steady flow of U.K. hits.


Milli Vanilli "Blame It On The Rain" (1989)
The track sent a serious storm cloud on the 1990 Grammy awards with the duo's later confession about lip-syncing on their multi-platinum debut album. The single became the second of 3 straight #1 hits on the U.S. pop chart.

The debut single of Duran Duran didn't make a deep impact in the U.S. but did make a large crater on several charts around the world including the U.K., France, Ireland, and Australia. It wouldn't be until their trip to Rio that they would land on the U.S. pop chart.

Can you think of anymore Earth related songs from the '80s?
While you ponder, here are a few honorable mentions from the '90s: