Documentary Reveals 'The Secret History Of The Cabbage Patch Kids' 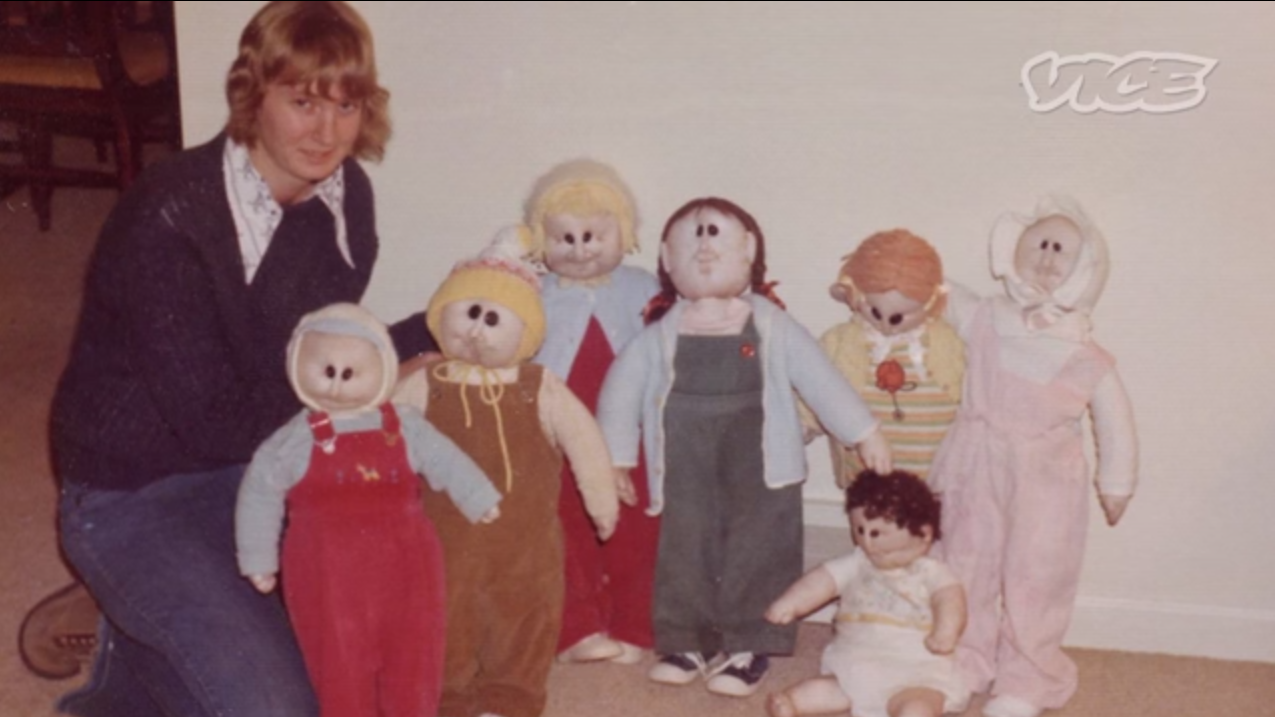 Thanks to a recent tweet by @GeePeeKay, I found a short documentary titled The Secret History of the Cabbage Patch Kids. I remember all the hype over the dolls in the early '80s, but never had one like probably most boys. I also didn't know much about their history other than the "hospital" located somewhere in Georgia.

This 16-minute documentary put together by VICE was a real eye-opener to me. It shows the down-side to the boom in toy marketing throughout the early '80s. Xavier Roberts who's name is on the rear of all those Cabbage Patch Dolls wasn't the original creator. He was inspired by Martha Nelson Thomas and used his marketing skills to build a doll empire which the film claims eventually sold for $30 million.

Amid the popularity of the dolls, a lawsuit was settled in 1985 behind closed doors which did declared Thomas' involvement in the creation of the dolls and gave her an undisclosed amount of money. Hopefully this film will shed some light into the franchise's history and maybe some common misconceptions of the Cabbage Patch Kids origin.