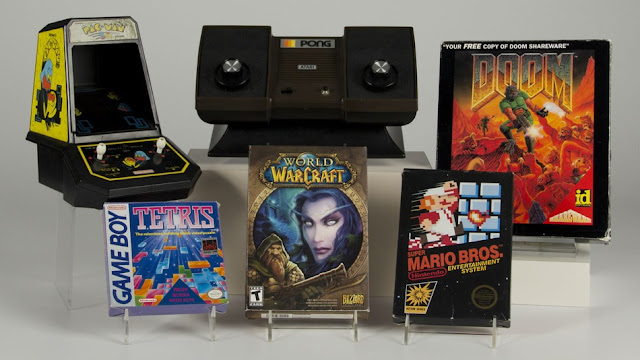 Back in April, the World Video Game Hall of Fame announced the its nominees for the first games to be enshrined at the Strong National Museum of Play. After fan voting and consideration from its panel, the inaugural class has now been made official!

Among the six inductees, three games were first released in the '80s. Pac-man, Super Mario Bros., and Tetris join the '70s classic Pong, '90s sensation Doom, and the millennial game World of Warcraft as the initial class. 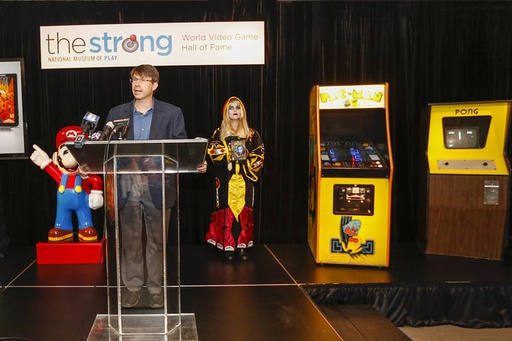 My vote was for Pac-man so I was glad to see it made it. I think SMB and Pong are definitely worthy of a first ballot entry. I think maybe Tetris was too early and other finalists like Space Invaders or Legend of Zelda would've been better choices. I wasn't into Doom and I've never played WoW so I'll leave the critique of those choices to other gamers.

What do you think about the inaugural class? Did they get it right?