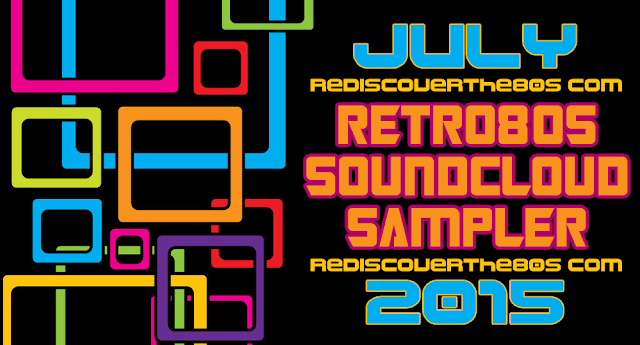 Discover more new music that sounds like old music with the Retro80s SoundCloud Sampler for July 2015. This month's playlist features 14 new tracks from some new and previous featured artists from the realms of synthwave music. 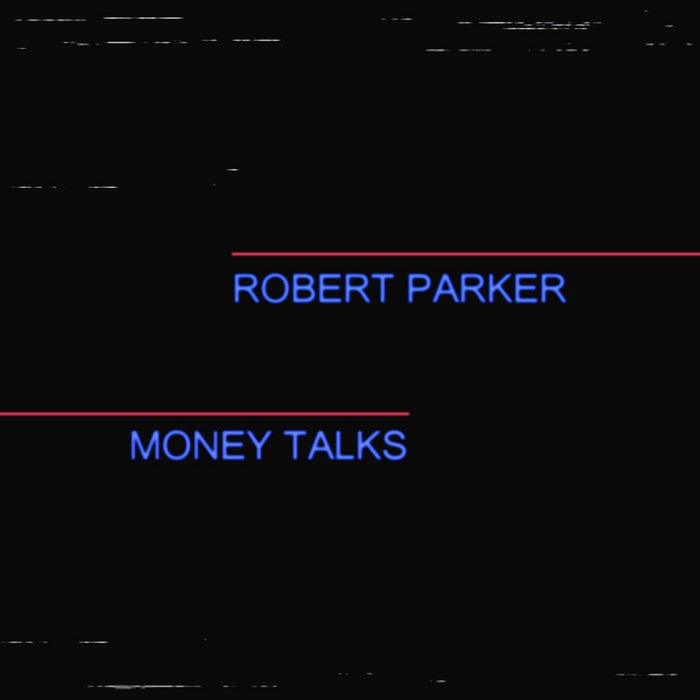 This month's featured album is Money Talks by Robert Parker. His latest features 12 tracks of pure '80s bliss. I've selected the track "Showtime" to lead off this month's sampler which has an '80s sitcom feel. It really doesn't dictate the rest of the album though as other tracks feature driving synth and also great '80s beats. I encourage you to snag the new album on Robert Parker's Official Bandcamp page for whatever you are willing to pay. Also check out his complete library while you are there.

Stream this month's sampler below or download all tracks for FREE via each artist through SoundCloud. Don't forget to follow RD80s on SoundCloud while you are there. Check out my likes for all the rad tracks I find throughout the month.