80s Video Game Legends Other Than Mario That Continue To Thrive 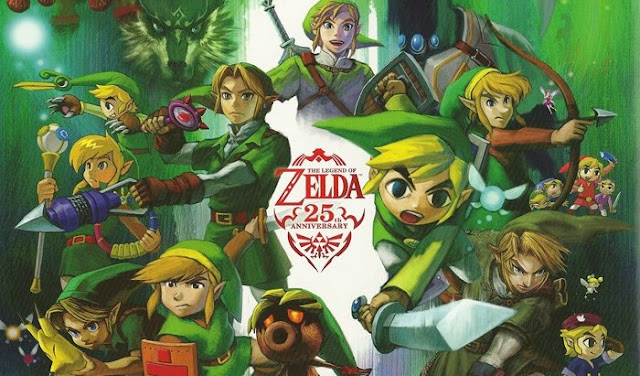 Most people label retro games using the adage "oldies but goodies." It’s why people like Steve Wiebe and Billy Mitchell are still trying to break the high score on Donkey Kong. It’s why companies like Namco and more recently Rare can still successfully release backlog collections of their biggest hits that contain nothing new but a title. Video game creatures are typically creatures of habit.

Classic non-video games like Scrabble and Bingo can even be labelled in this category, having made the transition from tables to tablets. Instead of a board and tiles, we have Words with Friends requests. Instead of going to the local VFW, we go online and gamble our dimes on new bingo sites.

Selecting our retro favorites (analog or digital) is a highly subjective process. Our lens of nostalgia is clearly colored by those games we enjoyed at a young age. With ‘80s kids now in their late 30s and early 40s, it’s plain to see why certain video games franchises have stood the test of time. Just look at the Super Mario Bros. franchise. The new Super Mario Maker game scheduled to be released later this year is launching the franchise once again to the top of the gaming world.

But Mario isn't alone. While some retrogamers still don’t mind the graphics of those initial home console hits, the artistic direction and gameplay mechanics of their modern adaptations still prevail supreme after four decades. 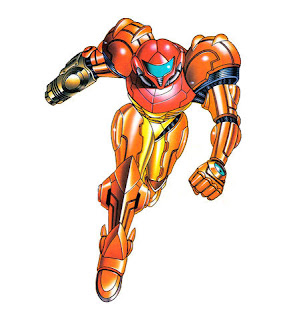 Metroid
First Release: Metroid (1986)
Latest Release: Metroid: Other M (2010)
This is the game that shocked millions of fans back in the NES glory days when our space-faring protagonist revealed her true identity. A female lead character among the expectations of gamers was radical in a world of hyper-testosterone heroes. Yet, Metroid’s gameplay formula combined with its contemporary Castlevania paved the way to create a new genre "Metroidvania" in the late 90s which added RPG elements to the same retro style of play. While the Metroid Prime series on Gamecube brought its world into stunning 3D realization which was no small feat , many hold the SNES entry Super Metroid as the best. 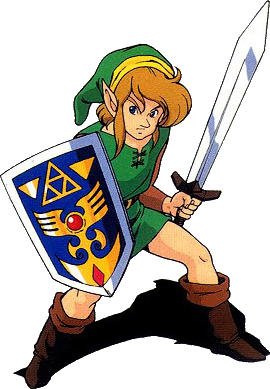 Zelda
First Release: The Legend of Zelda (1986)
Latest Release: The Legend of Zelda: Majora’s Mask 3D (2015)
"For the thousandth time, his name is Link and the princess’ name is Zelda!" So goes the conversation of many die-hard fans of the series trying to explain the characters’ names. But true followers have every right to rebuke the error as the Zelda series (2nd only to Mario) has been a major contributor of Nintendo consoles consistently being critiqued as the best in the business. Even highly overlooked portable Zelda entries like the Oracle series for Gameboy Color (developed by Capcom), Link to the Past DX on Gameboy, and the Minish Cap on Gameboy Advance are extremely well-conceived and executed in every way...and just plain fun. However, Ocarina of Time on N64 and Link to the Past on SNES are the two games which commonly compete for gamers’ nostalgia as best in the series. 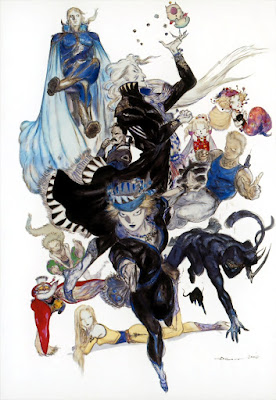 Final Fantasy
First Release: Final Fantasy (1987)
Latest Release: Final Fantasy XIV: Heavensward (2015)
Although each entry features different main characters and settings, recurring elements like gameplay and themes have remained the same throughout the Final Fantasy universe. Of all the stellar entries, VI takes the cake as the best for overall emotional storytelling, gameplay mechanics and inspired universe. This game had everything: mechs, two unique worlds, a colourful cast of characters (including two optional ones), and an awesome, unforgettable narrative. IV, V, VII, IX, and XII are all noteworthy in their own rite, but VI reigns supreme in the hearts of many JRPG players who still play it on their tablets. 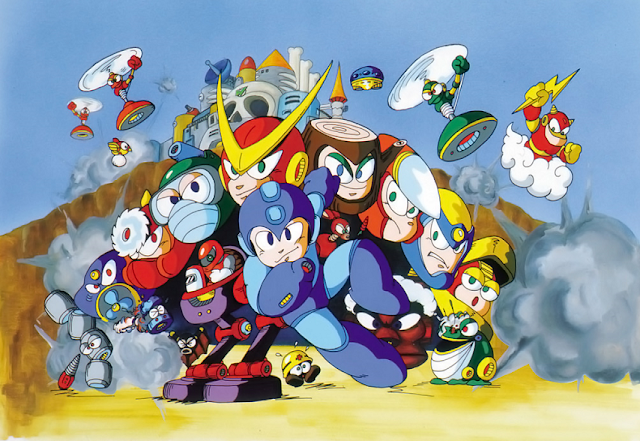 Mega Man
First Release: Mega Man (1987)
Latest Release: Streetfighter X Mega Man (2012)
Mega Man 2 on the NES was hard as hell. People threw their brick-shaped controllers at the wall in frustration over their blue bomber missing that the single, solitary pixel ledge again. But that does not stop this entry into the beloved franchise from being at the top of many gamers’ lists. Mega Man X refined the addictive ‘kill a robot-steal his power-kill the next robot by using new power’ formula by adding the quintessential dash mechanic as well as superbly-realized, sprite-based graphics. While Mario may have famously introduced the world to platforming, Mega Man and his 50+ games have spent four decades showing why platforms are better with a Mega Blaster arm cannon.