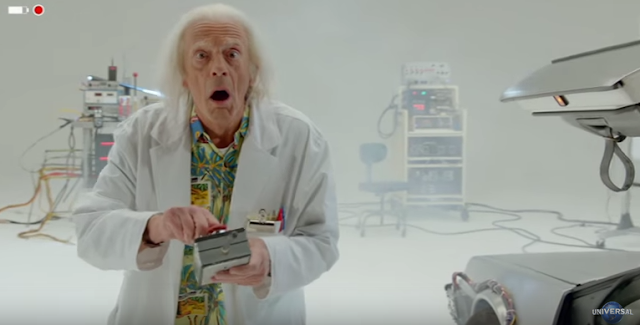 The famous Back To The Future date of Oct 21 2105 is less than a month away! A couple months ago, I told you about some of the official goodies being released for the 30th anniversary. Now, I'm here to tell you about more ways you can celebrate Back To The Future next month!


The most comprehensive documentary on the Back To The Future trilogy will be available on Oct 21, 2015! Back in Time will be released on Blu-ray and DVD with preordering now on Amazon. The production of the film spanned over two years, capturing hours of  interviews and footage of pretty much everyone in the cast and crew.


The word has been out about a re-release of the 2010-11 Back To The Future: The Game video game by Telltale Games and just today, a trailer was launched. The 30th Anniversary Edition video game will featured updated graphics for play on PS4, Xbox 360, and Xbox One, plus in-game access to exclusive content like behind the scenes interviews.


Universal Pictures just teased us yesterday about a new short film titled Doc Brown Saves The Day that will be an exclusive feature on the new 30th Anniversary Trilogy Blu-ray and DVD sets.


There will be a live auction on October 24th for an awesome collection of screen-used props from the movies. The auction will be part of this year's We're Going Back celebration that will be hosted by Bob Gale at the United Methodist Church in Hollywood, CA where the Enchantment Under The Sea Dance was filmed (how cool is that!) Auction items are provided by ScreenUsed.Com with a portion of the proceeds going to the Michael J. Fox Foundation for Parkinson's Research. 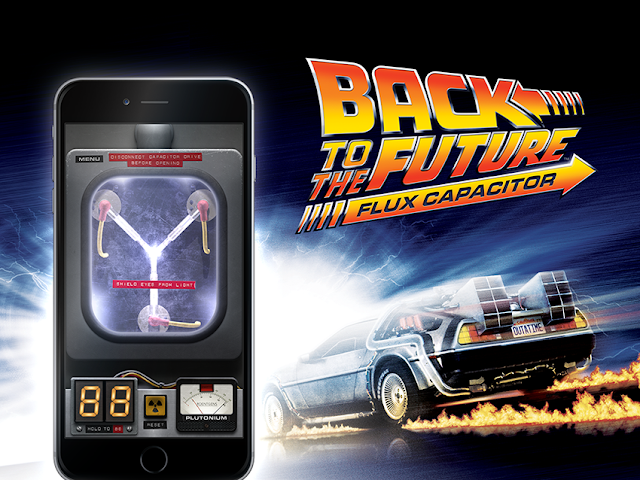 The new Flux Capacitor App is now available in iTunes and Google Play for the modest price of $.99 cents. Features include: 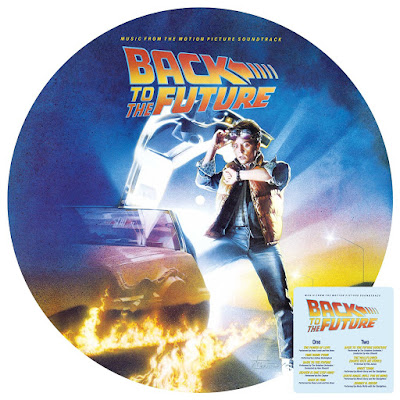 In the first BTTF 30th post I told you about the re-release of the soundtrack. I can now confirm that the vinyl picture disc soundtrack will be released on October 16, 2015 through online retailers like Amazon and at your record store. 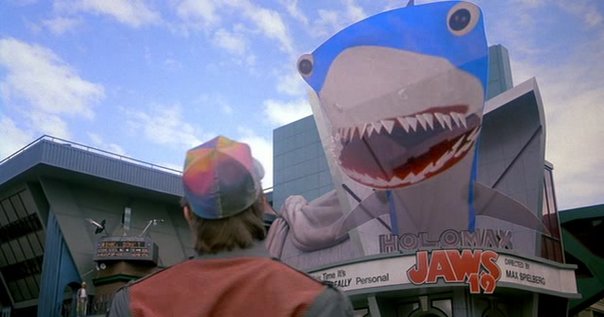 Last but not least is the promise that came with the 30th Anniversary Blu-ray announcement that the trilogy will be back in theaters on October 21, 2015. I haven't found any sites that confirm screenings or have ticket purchasing yet, but I will certainly update it here when they do.
Newer
Older