The 30th anniversary of Back To The Future continues to deliver more goodies. I've already told you about the official 30th Anniversary Blu-ray and Visual History along with various other #BTTF30 goodies.

One of those items was a re-release of the original motion picture soundtrack on a vinyl picture disc. Just a few days ago, Mondo Tees announced they will be releasing all 3 soundtracks of the trilogy in a new vinyl boxset! The boxset will feature Alan Sylvestri's complete score on 6 LPs pressed on 180 gram colored vinyl with exclusive liner notes by screenwriter Bob Gale. The first look at this magnificent set reveals superb artwork by DKNG Studios featuring three fiery track scenes housed in a plutonium case sleeve. 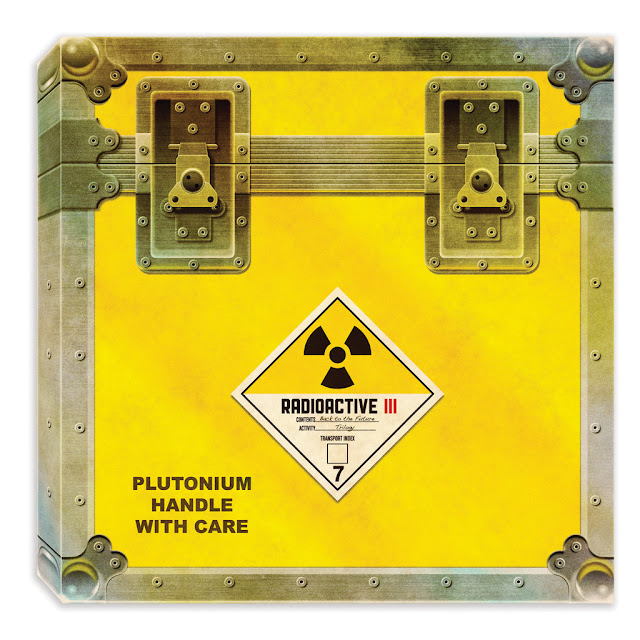 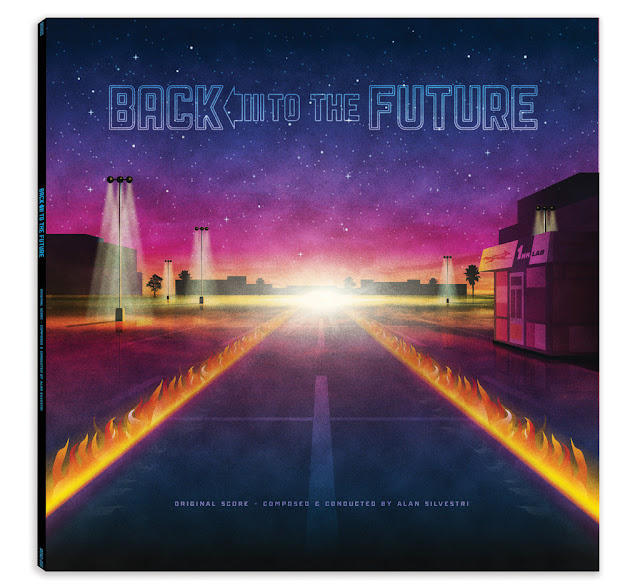 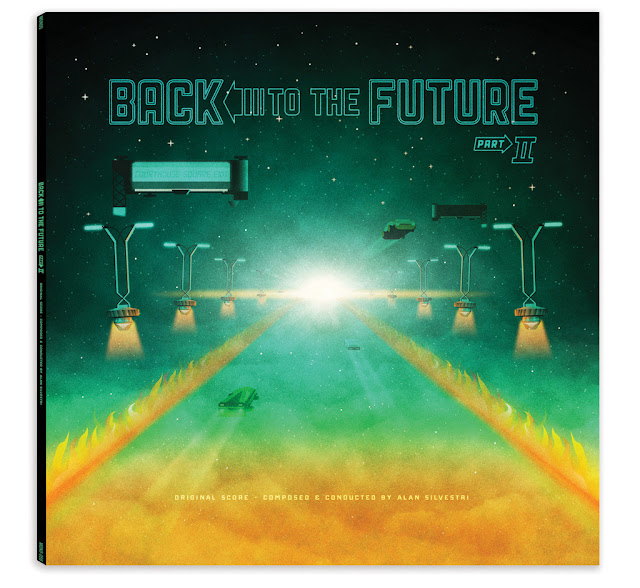 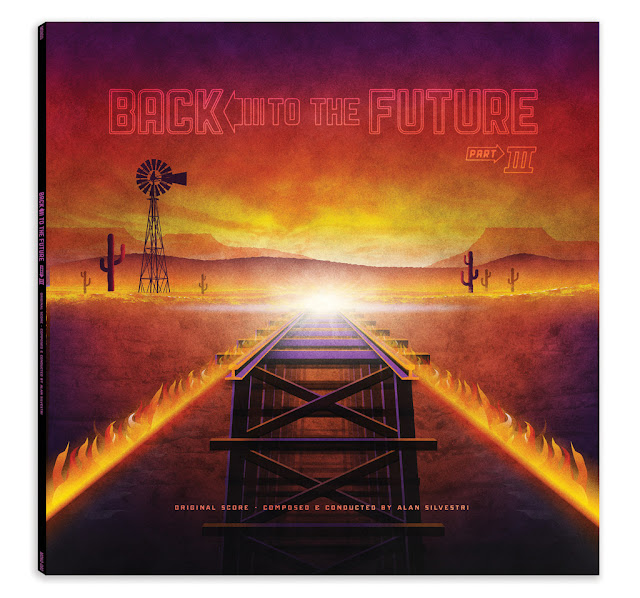 Each soundtrack can also be purchased individually which showcases new artwork by Matt Taylor. 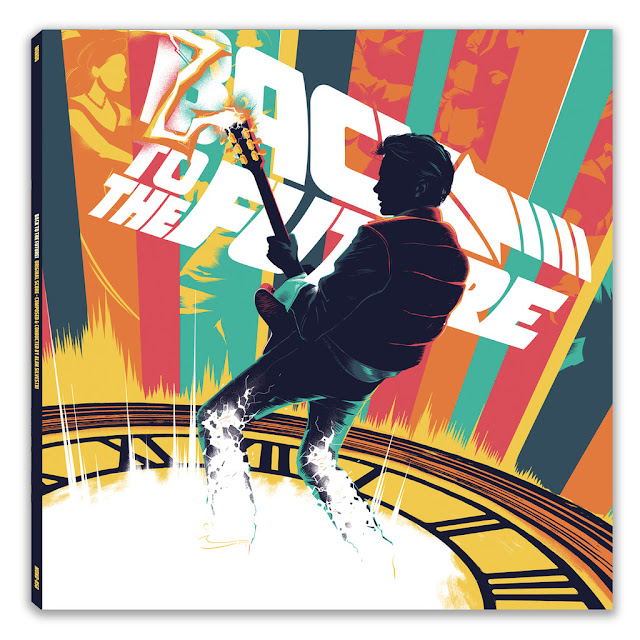 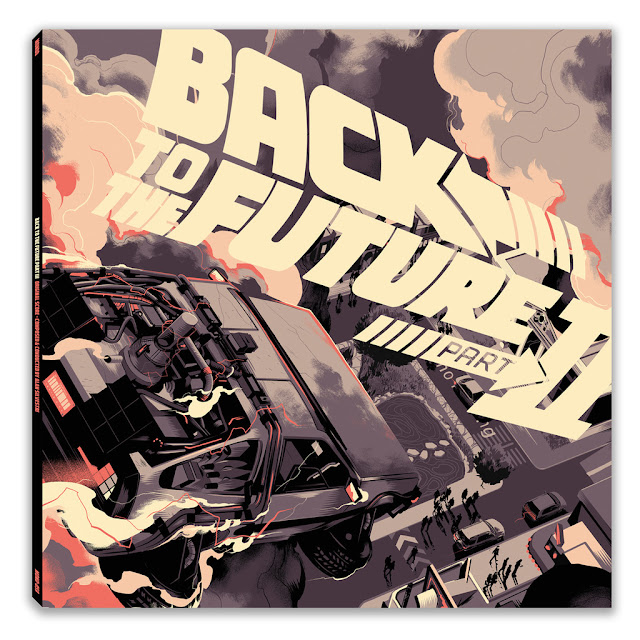 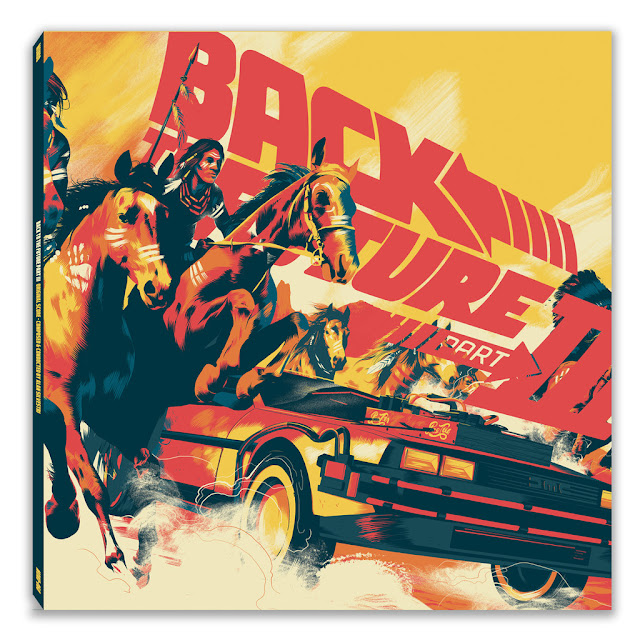 The 6-LP complete boxset will set you back $105 while individual soundtracks can be purchased for $35. Pre-orders will begin on Oct 21, 2015 at Mondotees.com with orders expected to ship in early 2016.