Inside Look At The New 'Ghostbusters: The Board Game' 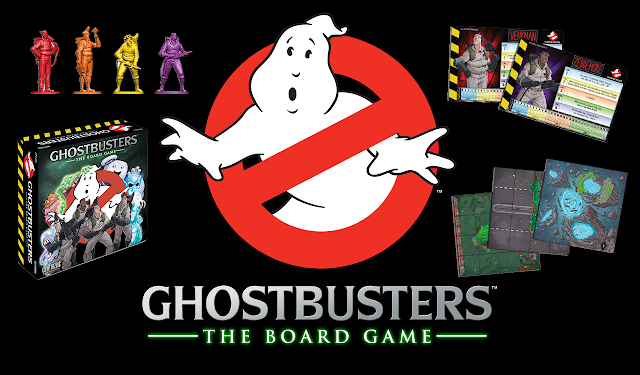 Earlier this month, we got our first look at the new Ghostbusters: The Board Game that was funded through Kickstarter. Cryptozoic Entertainment just announced that backers should be receiving their games this week and that the official release date is November 11th at local retailers and online stores.

Along with the announcement comes an inside look at the board game including its contents and gameplay. But before we go deeper, check it out trailer if this is the first time you've heard about the game...

As a fan of the franchise, the game looks like a fun delve into the Ghostbusters universe. The interchangeable tiles reminds me of games like Settlers of Catan which give a new experience each time you play. The artwork and figure pieces also seem to capture the essence of the franchise. Here's a closer look at the game which includes some imagery that was just released yesterday: 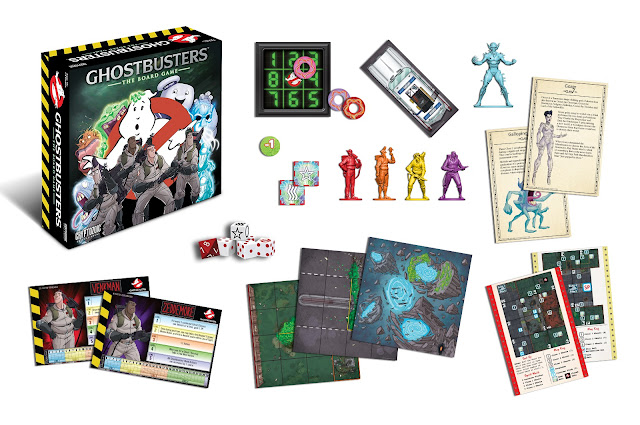 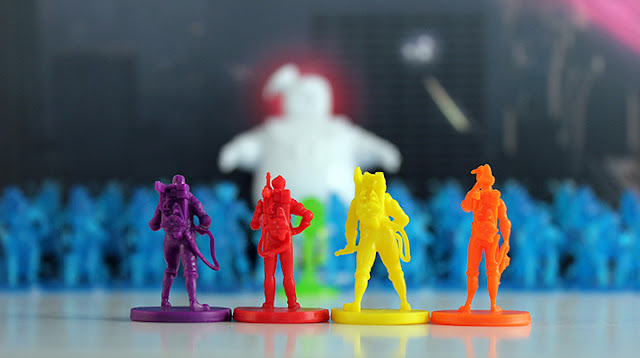 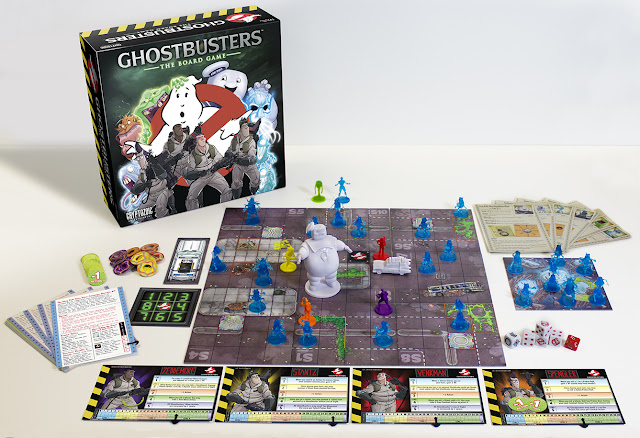 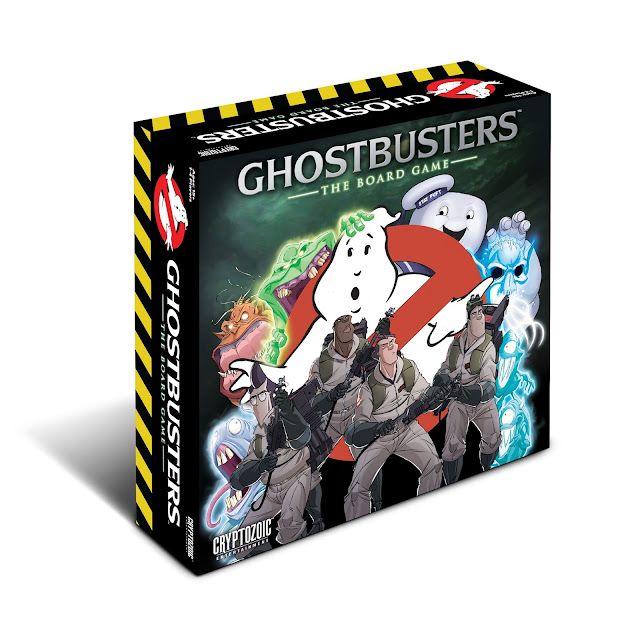 Cryptozoic has also released several gameplay test videos on their YouTube channel to go even deeper into this new game.

Visit the official Ghostbusters: The Board Game webpage for more pictures and the full contents summary. Again, the release date will be November 11th with a suggested retail price of $85. Contact your local hobby or comic shop to see if they'll be carrying the game or even be hosting a launch party. You can also look for it online on the release date and I'll also be posting a link here once it's available for purchase.
Newer
Older