'Ultimate Nintendo: Guide to the NES Library 1985-1995' Now On Kickstarter

750 game cartridges. 450 pages. 1 comprehensive 8-bit guide to Nintendo Entertainment System enlightenment. Now being funded through Kickstarter is the Ultimate Nintendo: Guide to the NES Library 1985-1995. The hardcover book will contain a complete listing of all the licensed and unlicensed games produced for the NES between 1985-1995, a fitting tribute to the console's 30th anniversary!

Get detailed information on each game including release date, publisher, and an availability star rating. Of course, each page also some great photos of actual cartridges along with screenshots of the title screen and gameplay. 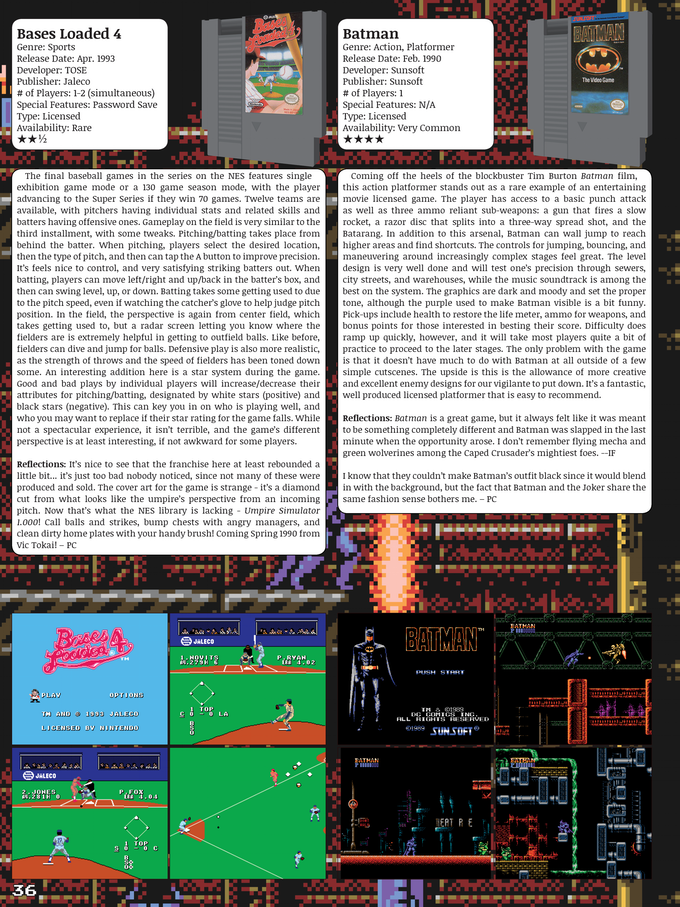 Author Pat Conti and 8 other contributing authors give reviews of each game along with contributing articles. Here a glimpse at the book's sections:

Supporting articles will include:

The good news is the project has been funded after just 2 days! Support the Kickstarter campaign now at the $30 level for a digital copy or $60 for a physical copy. Also check out the glorious bok cover below: 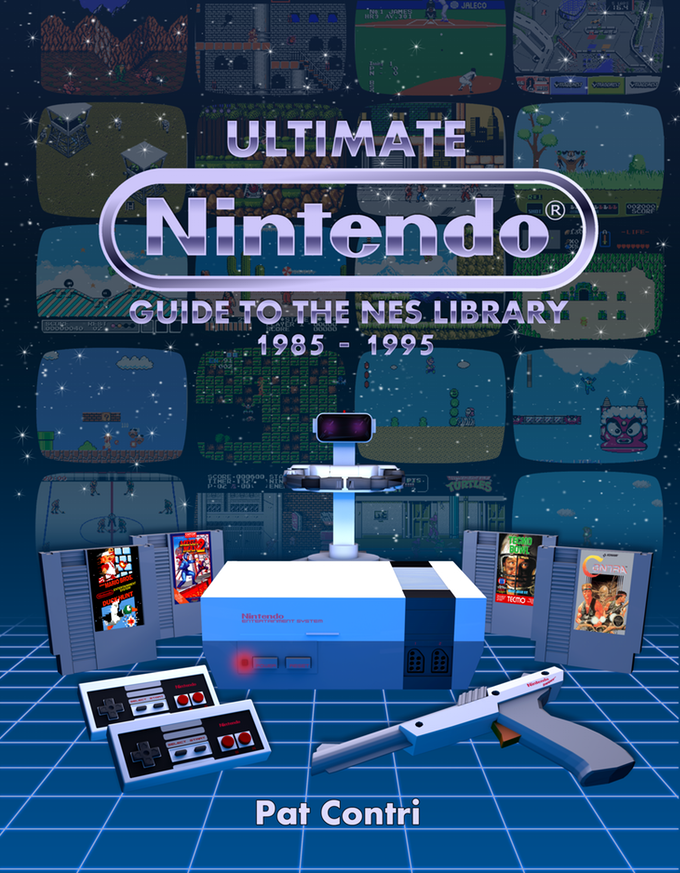