Watch the MOTU Fan Film 'Fall of Grayskull' On YouTube 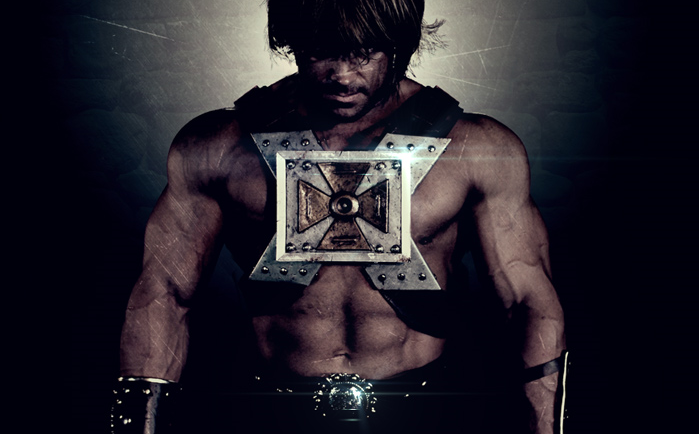 Thanks to a successful Kickstarter campaign, filmmaker Daniel Benedict finished his Masters of the Universe fan film Fall of Grayskull and you can watch it for free on YouTube! The live-action short film follows He-Man and Skeletor, along with various heroes and villains from Planet Eternia, as they battle over the secrets and powers of the mysterious Castle Grayskull.

Leading up to the release, a prologue comic book was created to tell the events leading up to the beginning of the film. Hard copies were distributed at San Diego Comic Con, but can be downloaded for free here. Read the comic and then watch the film below.