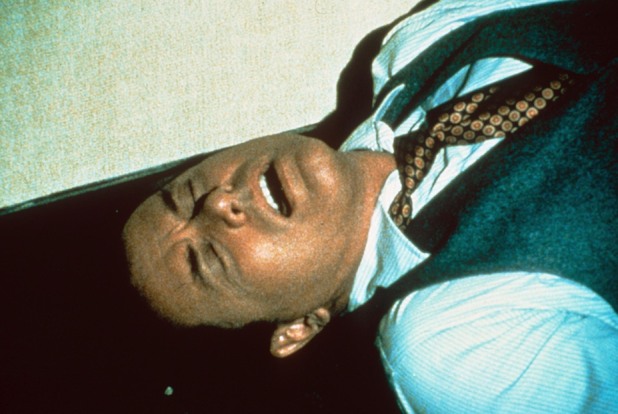 It may just be because we've had a few decades now to look back on and classify it, but '80s television had a very distinct feel. This was the broadcast era in which many popular shows were either peaking or just getting started. It was also a time when several iconic sporting events were broadcast to massive, international audiences. And really, it was the first decade in which more than a few events we witnessed on television still resonate 30 years later.

In a search for the biggest and best TV moments of the '80s, it would be near impossible to include every moment in a single article. In fact, you could compile a list of dozens of memorable moments from a single show alone, such as Cheers, Dallas, and even Miami Vice. But in an attempt to sort through all of the possibilities and highlight some of the absolute best of the decade, here are a variety of memorable events from drama, comedy, sports, music, and even overseas. 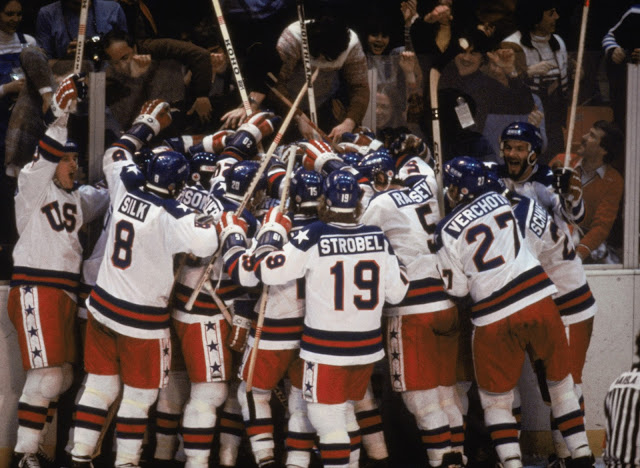 ”The Miracle On Ice” (1980)
The odds are pretty low of any single hockey game producing a TV moment that could be casually referenced and fondly remembered over 35 years later. But in February 1980, the United States took on the Soviet Union in a Winter Olympics hockey game that will never be forgotten. For those who may not recall the specifics, a U.S. team comprised largely of college players played a professional-caliber Soviet team that was widely believed to be one of the best ever assembled. Less than two weeks prior to their legendary semi-final match-up, the Soviets had beaten the Americans 10-3, and yet on the world’s stage, the U.S. snatched the ultimate underdog victory with a 4-3 win that was witnessed by millions who watched on live TV. The game has since been further immortalized by a film with Rotten Tomatoes reviews that prove its a story that still inspires. 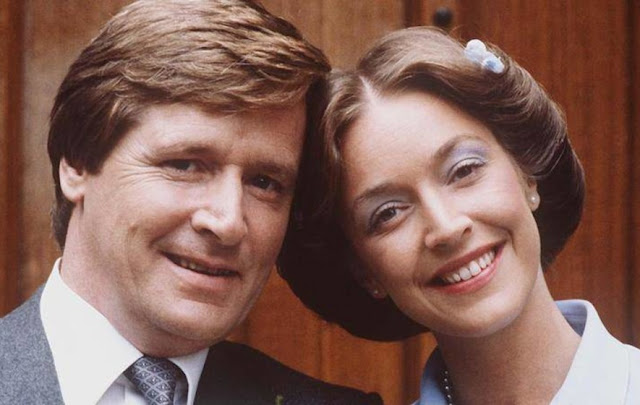 The Ken Barlow Wedding (1981)
This one may be a bit more obscure to American audiences, but it was a pretty major event in British TV history. Ken Barlow was one of the most popular characters on the long-running British soap opera Coronation Street and in 1981 married another character named Deirdre Langton. The episode was watched by over 24 million viewers on the ITV network (even trumping Prince Charles and Princess Diana's real life wedding viewership shortly thereafter). It also proved to be a major event because it further established Barlow, who would go on to be the last original cast member in a show that was briefly on the rocks. Thanks in part to Barlow's endurance as well as determined recasting, Coronation Street lives on and remains popular today. With new popular cast members, viewership still remains strong and in fact, there are so many fans to this day that Gala Bingo's site now hosts a "Coronation St." game. Had it not been for a TV wedding in 1981, the show might not have last enough to have a new generations of fans, let alone a themed bingo game in its honor. 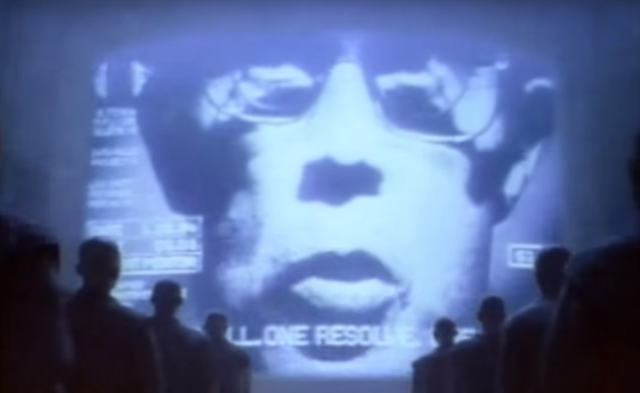 Macintosh Superbowl Ad (1984)
If you saw the Steve Jobs film this past year, you got a taste of just how big the role of a single 1984 ad played in the rise of Apple. Really, it's a difficult ad to describe and better to just watch. It embraced a bleak, Orwellian atmosphere (fitting for 1984!) and never once showed or mentioned a Mac computer. Yet over time, it's become recognized as one of the most brilliant and impactful advertisements ever created along with one of the first that left Superbowl viewers dumbfounded. 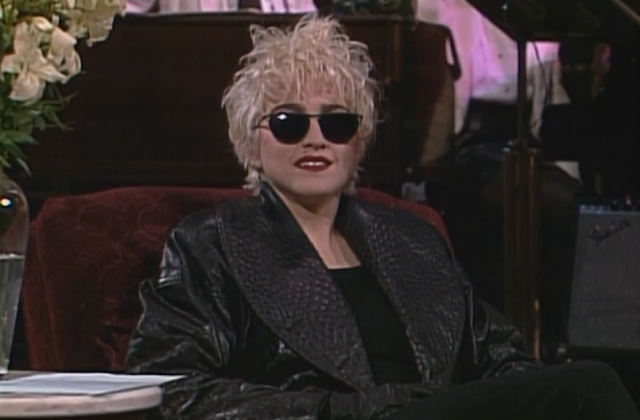 Madonna Kicks off SNL (1986)
Saturday Night Live faced a bit of a crisis in the mid '80s. Eddie Murphy, who had become the primary star, left to concentrate on his film career. The disastrous season 11 run from 1985-86 briefly teetered the show off-course, but heading into season 12, Lorne Michaels retooled the cast and boldly looked to reestablish the show for what it was. The new season launched with host Madonna offering a monologue that referred to the previous season as nothing but a "horrible dream." From that point on, things got a lot better on SNL. Phil Hartman, Dana Carvey and Kevin Nealon became stars and now 30 years later, helped the show to keep going strong. Who Shot J.R.? (1980)
The shooting of J.R. in Dallas still stands as one of the most shocking and dramatic moments in television history. Some credit the moment with establishing the "TV cliff-hanger" as we now know it with fans waiting until the debut of the following season (an episode literally titled "Who Done It?") to find out what had happened. So, you probably have this legendary '80s moment to thank for shows like Game Of Thrones driving you crazy with cliffhangers on a weekly basis.

"Thriller" Debuts (1983)
It was late in 1983 that Michael Jackson released a 13-minute music video for the song "Thriller." At the time, it was a bold and experimental move that has since gained a near-mythological quality. MTV, VH1, and other music magazines have consistently labeled it as the greatest music video of all time while Billboard claims it's "more of a pop culture event than a mere music video." The bottom line was that "Thriller" somehow managed to make a man who was larger than life, even larger. 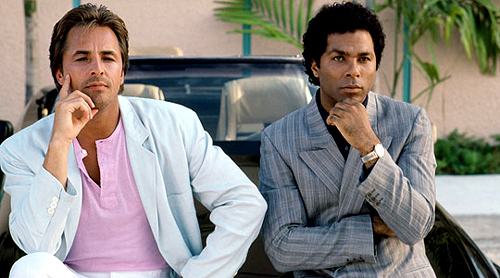 Miami Vice Debuts (1984)
The debut of Miami Vice in 1984 has to make the list because to many people, there isn't another show that more thoroughly captures the essence of '80s culture. And though the show only ran until 1990, it's left an enduring legacy for crime dramas. Although it's debut wasn't a huge ratings success, the fact that at least 27 actors owe their acting careers to a guest appearance makes it a significant event. The fashion and style legacy has lasted into the new millennium with its 2006 film adaptation and even influenced video games, most notably its 2005 game by Atomic Planet and inspiration for 2002 GTA: Vice City.

These are just a few of many memorable and significant moments in '80s television history. Add more moments to the list using the comments below.