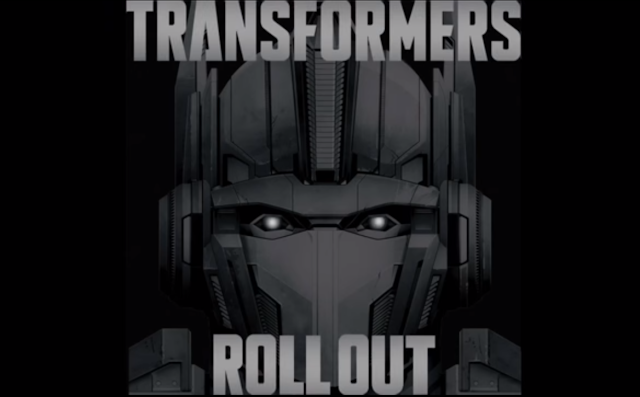 Hasbro Studios and Sony Music Entertainment are teaming up for new Transformers-inspired music album. According to Billboard, Transformers Roll Out will be released on April 15 and feature tracks inspired by the franchise. Headlining the alternative rock album is Bush, Crash Kings, and the newly-formed Mount Holly who perform the title track. Preorder is available on iTunes with the two lead singles available now. Listen to "Roll Out" by Mount Holly and "Gigantik" by Crash Kings now via YouTube.

But why Bush and not Stan Bush? To me, this new album is a bit of a headscratcher. I'm a fan of Crash Kings and the "Roll Out" track sounds decent, but this sampling by no means says Transformers to me. Of course, I'm old school and the only Transformers album that is meaningful to me is the 1986 soundtrack featuring Stan Bush, Vince DiCola, and Weird Al. From the announcement stories I've read, there is very little detail on the inspiration level and more emphasis on what Hasbro calls "the pop culture power of the Transformers franchise." Sounds to me like they are banking on us as fans to buy it just based on "Transformers" being written on the cover.

Now granted, I've only heard two tracks and Transformers isn't my favorite franchise of the '80s but I do want to know more before I totally write this album off as an revenue opportunity for Hasbro. I'm curious to found out what other G1 era fans think about the new album so leave your thoughts in the comments. Let me know if you'll be buying it or leaving it to rust. 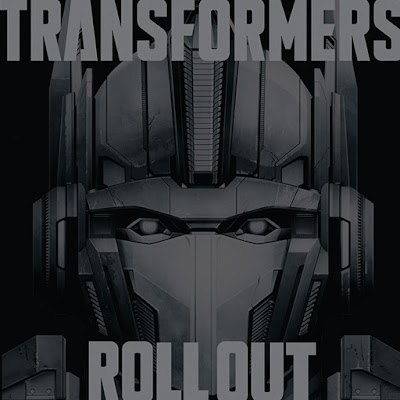