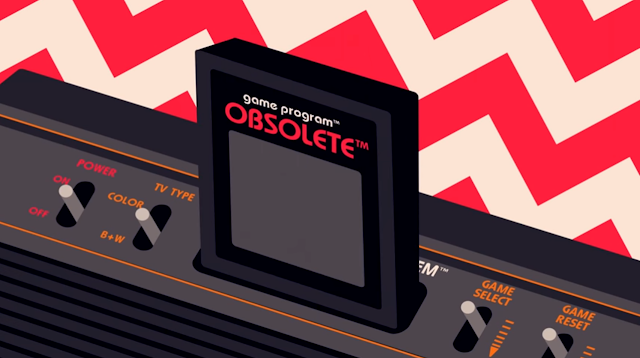 I recently came across a great mini-documentary film about the infamous video game industry crash of 1983. I've mentioned before that many people still blame the horrible E.T. video game on the Atari 2600 as the main reason for the collapse. While it did have a hand (or maybe glowing finger) in the collapse, I don't believe it's the main reason that Atari created the most famous landfill and also subsequently caused its competitors to fail.

This new short film paints a great picture of the industry as a whole in the early '80s and how 3rd party video game developers combined with some pretty crappy ports of popular arcade games (and movie adaptations) were the culprits in the collapse. Not to mention, the slowing sales of the Atari 2600 console and the massive amount of returned games made profits shrink and Wall Street go nuts.

Watch the video below that will have you thanking your lucky (invincibility) stars that Nintendo and Sega were able to respawn the industry just a couple years later.