The Nerd Lunch Podcast Invited Me To Create A Movie Toyline 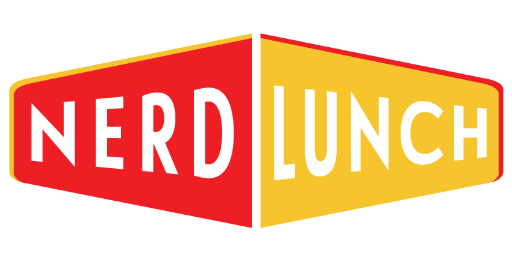 I was recently invited to sit in the heralded "4th chair" on the Nerd Lunch Podcast. I've had the pleasure of having Pax and CT as guests on the Recurrent Events podcast and was excited to be on their show (and to meet the 3rd host Jeeg) this past week.

The topic was "Create Your Own Toy Line" in which each of was assigned a movie from one of the other hosts and asked to create a toy line. The movies chosen were to be ones in which figures or toys hadn't been previously produced. Fully expecting to get an '80s movie like Flight of the Navigator or The Neverending Story, I was actually surprised to get assigned the James Bond series by CT. I'm a huge fan and thought it would be a monumental task. Plus, there have been various action figures and diecast vehicles already produced! But the more I thought about it, I decided the James Bond film series was primed for a Kenner Star Wars style toyline with action figures, vehicles, and playsets from each film. I also decided my strategy for the podcast would be to come up with 4 figures (Bond, Villain, Bond Girl, & Henchmen), a vehicle, and a playset for the first film of each actor. (Sorry, George Lazenby. We'll save you for the Dollar General exclusive set.)

So what movie did I assign to Pax? I figured we'd be getting a bunch of action movies so I decided to go for a comedy. In retrospect, I should've picked one of John Candy's classics from the '80s, but what first came to mind was Chris Farley in Tommy Boy. (I guess you could say he was kind of like the next generation John Candy.) Although I threw him off guard with the choice, Pax took on the challenge and did an awesome job coming up with figures and much more.

Take a listen as the discussion also tackles toylines for Braveheart and Ip Man 2. Make sure you subscribe to Nerd Lunch which has over 200 episodes of pop culture nerdery in its library. Also visit their website at NerdLunch.Net and follow the hosts on social media!