Streaming the '80s - Feb 2016: An Officer And A Karate Kid's Excellent Fraggle Adventure 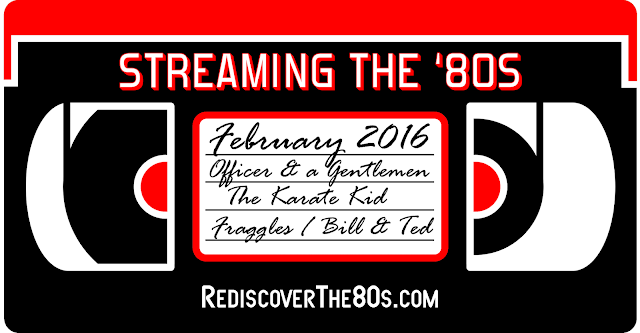 Streaming the '80s is your monthly source for the latest '80s titles available on Netflix and Amazon Prime. Not a member of these streaming services? Start your 30-Day free trial now by clicking through the previous links.

February brings some pretty good '80s titles to streaming. In case you forgot, the BMX/Mad Max style action flick Turbo Kid hit Netflix on Jan 25th. Plus, don't miss the 2nd season of the Netflix original Care Bears & Cousins on Feb 5 and the debut of Fuller House on Feb 26. 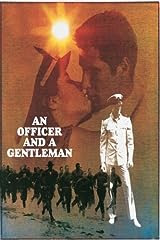 An Officer And A Gentleman (1982)
Rated R Amazon
Loner Zack Mayo (Richard Gere) enters Officer Candidate School to become a Navy pilot and in thirteen torturous weeks he learns the importance of discipline, love and friendship.

I can't remember ever sitting down to watch this one. I've seen bits and pieces probably on cable, but I mainly know it for the famous line by Gere "I've got nowhere else to go" and the popular ballad "Love Lift Us Up (Where We Belong)" by Jennifer Warnes and Joe Cocker. 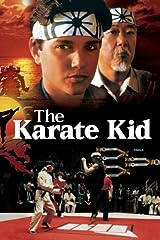 
One of my all-time favorite movies. Don't remember if I saw it in the theater, but it was pretty influential on me as a kid. I remember having a couple of the action figures which I believe were from Part II. I MADE my wife watch it last year all the way through for the first time. I've also watched the trilogy with my boys who enjoyed it enough to pose on wooden posts at the playground and allow we to snap some pics. 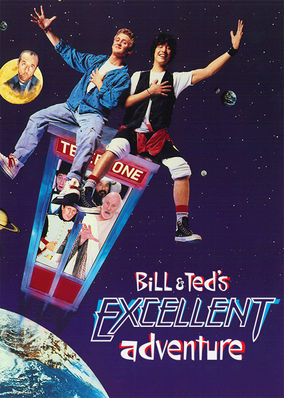 Rated PG Netflix
High school underachievers Bill and Ted will flunk out if they don't ace a year-end history presentation, so they transport themselves back in time.

I revisited this movie a couple months ago when it was came to Netflix. I gotta say it didn't appeal to me as much as I remembered when renting all those times from the local video store in the '90s. If you do want to revisit, Bogus Journey is also available. 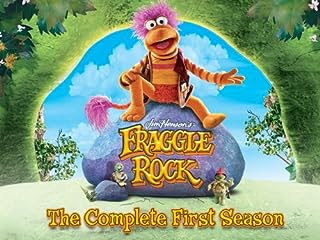 Fraggle Rock (1983)
Rated TV-Y Amazon Prime
Share the music and memories that have kept FRAGGLE ROCK fans rockin' for more than 20 years! Join Gobo, Mokey, Wembley, Boober and Red in Fraggle Rock as they receive valuable lessons from Marjory the Trash Heap, search for treasure, try to stay out of trouble with the Gorgs, battle mythical beasts, listen to Uncle Traveling Matt's adventures in Outer Space and much more.


At one point, we borrowed the 1st season of Fraggle Rock on DVD from my sis-in-law, but none of my kids ever got into it. As a kid, my family never subscribed to HBO so I don't really have a connection that some children of the '80s do with the show. Had I watched it more, I know I would have loved it as a fan of The Muppet Show and the Saturday morning cartoon Muppet Babies. 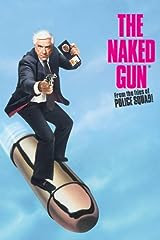 
LOVED this series during it's initial popularity and remember seeing both sequels in the theater. The original is one I remember renting often. My "easily amused" personality soaked in all of the slapstick comedy and bad jokes that I still quote it regularly. It's been a long time since I've watched all three but have a pretty good feeling I'd still enjoy them all. 33 1/3 is also available on Amazon Prime. 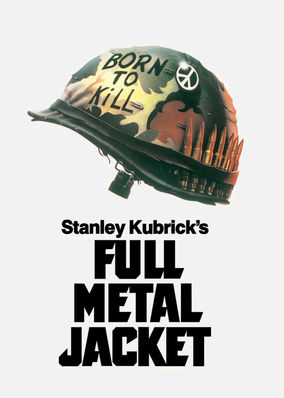 
To be honest, I can't remember watching this film. I've seen clips and know some of the famous lines, but don't think I've ever watched start to finish. I'm not really a fan of Stanley Kubrick films, but I know this one was critically acclaimed.

'80s Pop Ten Lists
Apparently both streaming services no longer offer stats on queues so these lists will be based on ratings going forward.

If you've missed last month's post, visit the Streaming The 80s archive. Most featured titles could still be available to stream. Also, feel free to comment with any movies or shows you've recently rediscovered on Netflix or Amazon Prime.