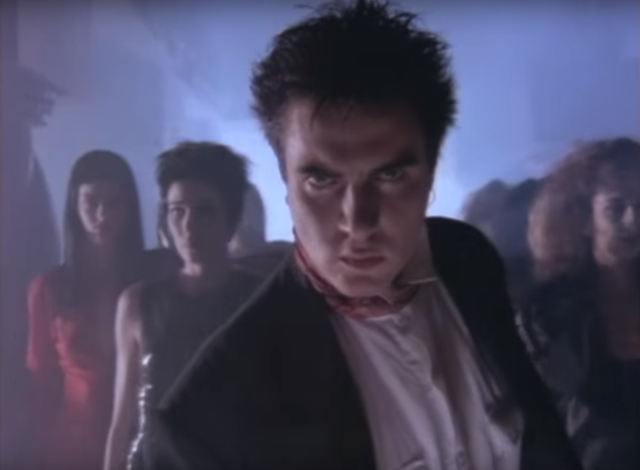 The MTV era of music was by far the best and gave us thousands of great (and not so great) music videos to accompany our favorite songs on the radio. As a fun way to rediscover these weird, ground-breaking, sexy, epic, and just plain fun visual masterpieces, I'll be offering my very own bodacious breakdowns which will include stills from the video and my off-beat commentary. The featured video will either be selected at random or suggested by you!

Today being "Super Tuesday" with several US states holding a primary election, I thought it would be fun to breakdown "Election Day" by Arcadia. This was the first single released by the Duran Duran off-shoot band featuring Simon Le Bon, Roger Taylor and Nick Rhodes. It became a worldwide hit and the most successful from their lone album. Grace Jones was a guest vocalist on the track.

The music video was shot in and around Paris in September 1985. It was directed by Roger Christian and inspired the 1946 French film La Belle et la Bete (Beauty and the Beast.) A short documentary called Arcadia: Filming Election Day was also released in 1987. The famous American novelist William S.Burroughs has a cameo role in the music video.

For the sake of time, I'll be using the shorter 4.5-minute version but there is also a long version. Watch the video and then check out my bodacious breakdown... 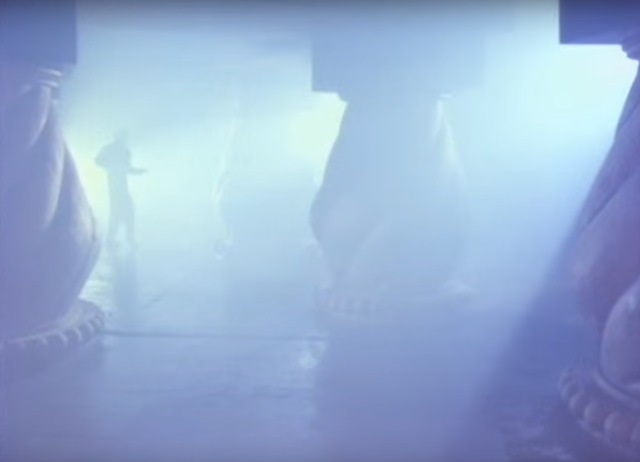 0:10 - Tip toe through smoky museum. Can you please walk a little faster and check the batteries in the smoke detector? 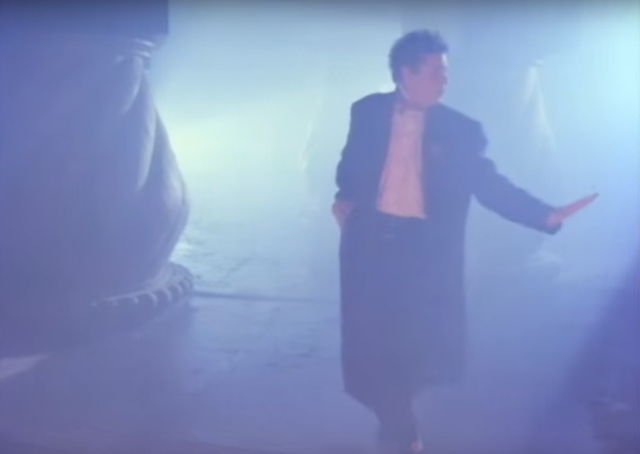 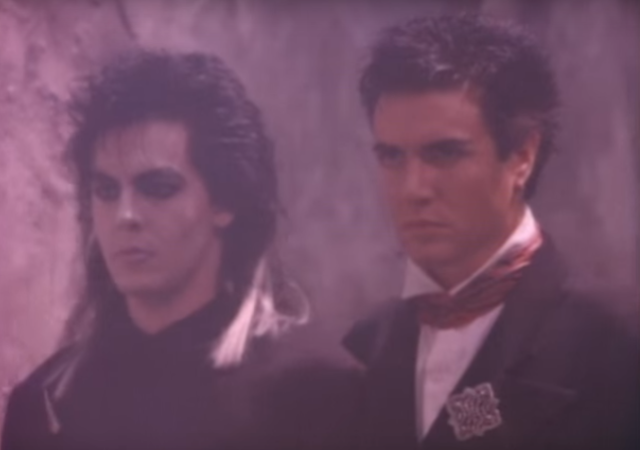 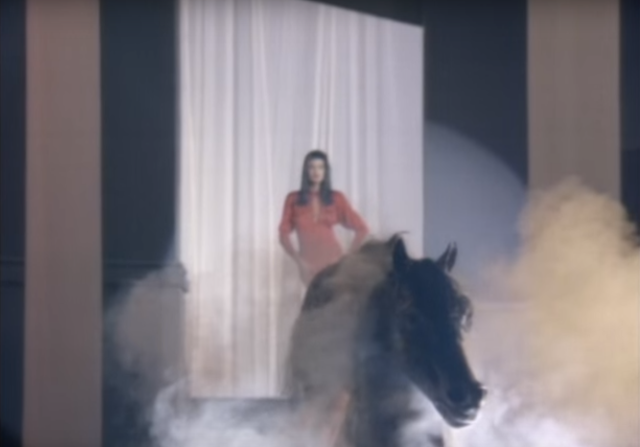 0:30 - The only time a director has probably said: "Now, I'm gonna need a bunch of smoke when that horse head rises up from the floor." 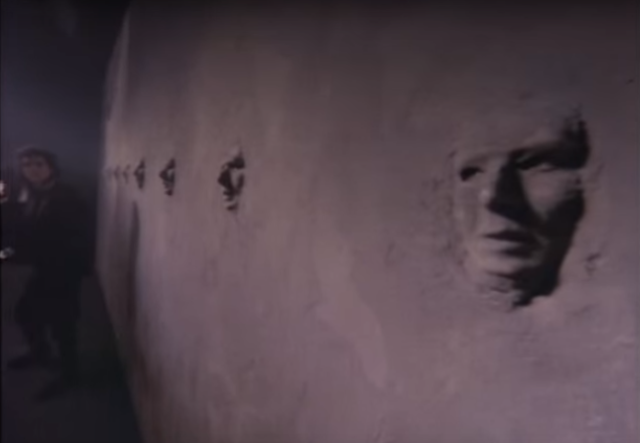 0:38 - You ever have the feeling you were being watched (by creepy faces sculpted on a wall?) Maybe it's just the guests for the Goth wedding and are too ashamed to sign the log. 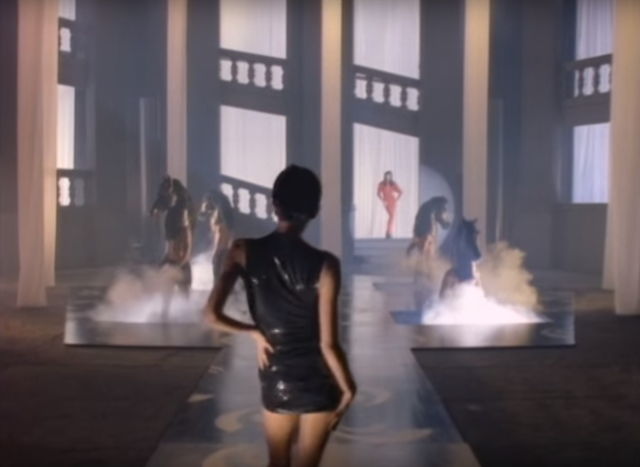 0:49 - The horse people live and they're rising from their underground lair! Quick, someone tell the miniskirt not to make any sudden movements. 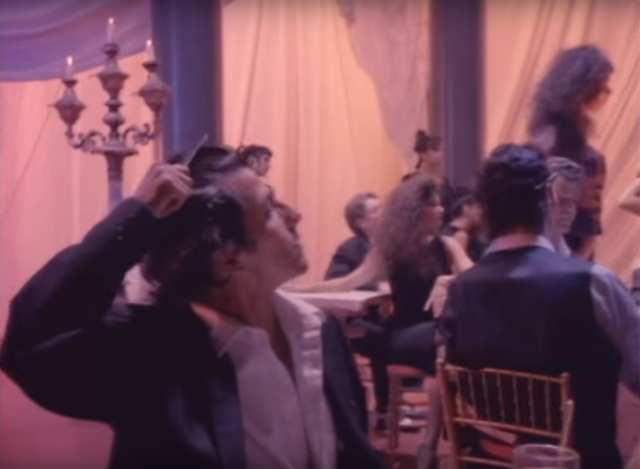 1:06 - Listen buddy, I don't care if you just filmed a Pert commercial. Quick checking for dandruff because the guests are getting restless. 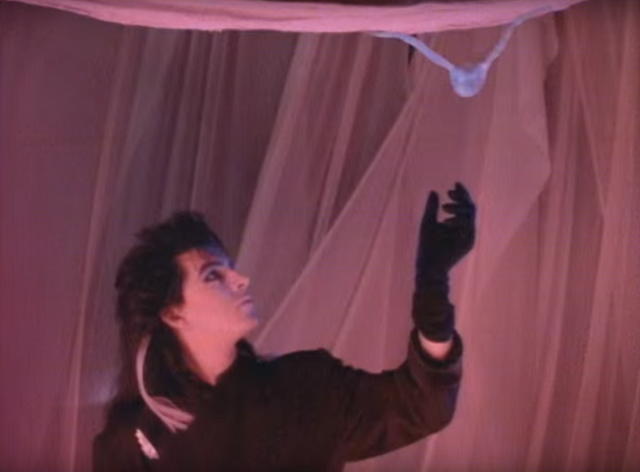 1:26 - Roger, can you make your crystal bird disappear? Thanks, it wasn't in the script. 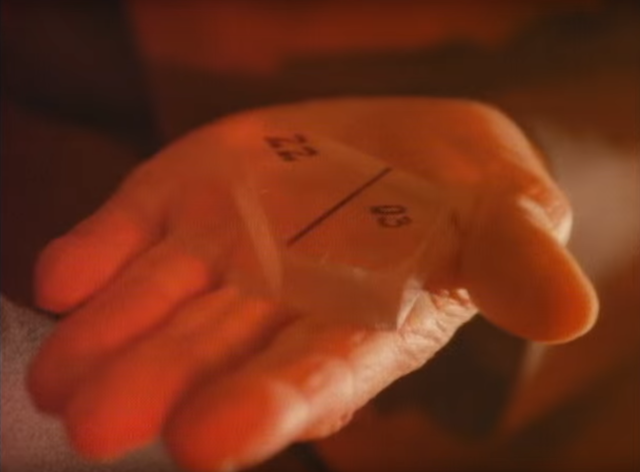 1:43 - If you want to play Yachtzee, Mr. Burroughs, you are gonna need some regulation dice. 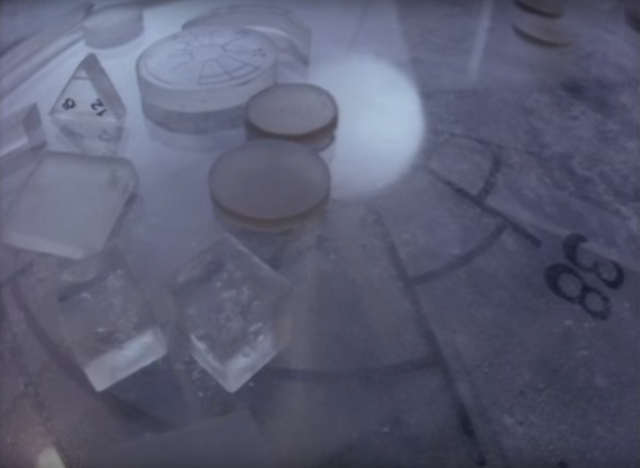 2:21 - Wait, this isn't Yachtzee. It looks like some kind of game you play with Addams Family action figures and Star Wars ice cube trays. 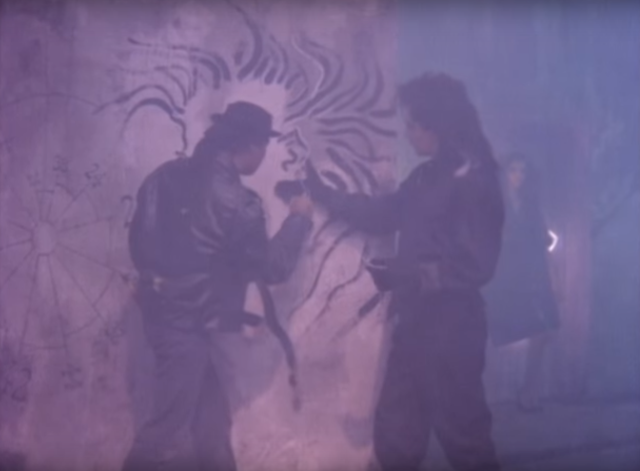 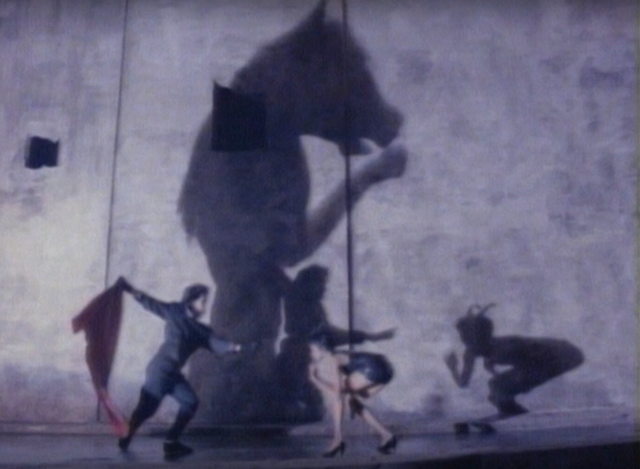 3:09 - We must entertain the horse people. Hey Miniskirt, how about you put on these horns and we have a Gothic bullfight? 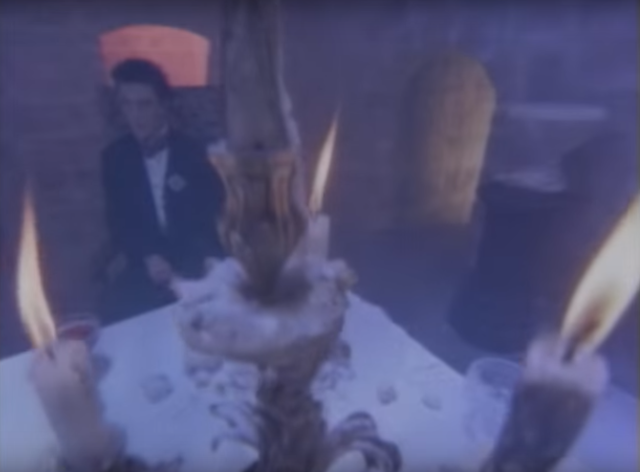 3:30 - What are you doing here in the dark, Simon? Hey, we were saving this food for the guests! 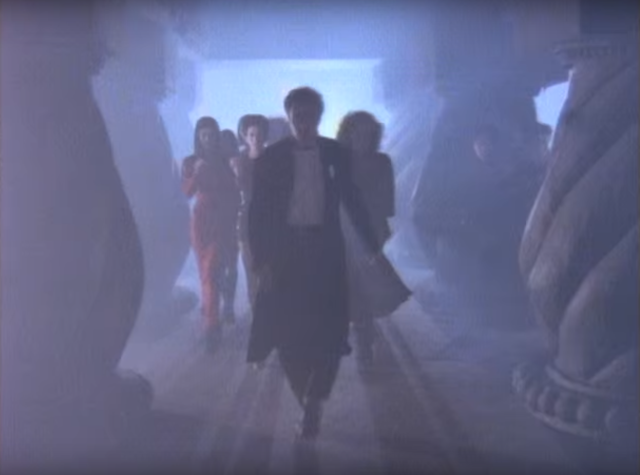 3:55 - Simon says dance like Dracula after one too many Bloody Marys. Oh sorry, not close enough, Cleopatra. You're out. 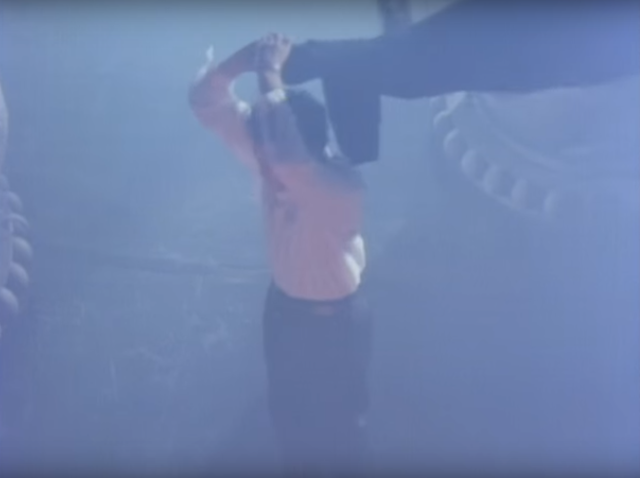